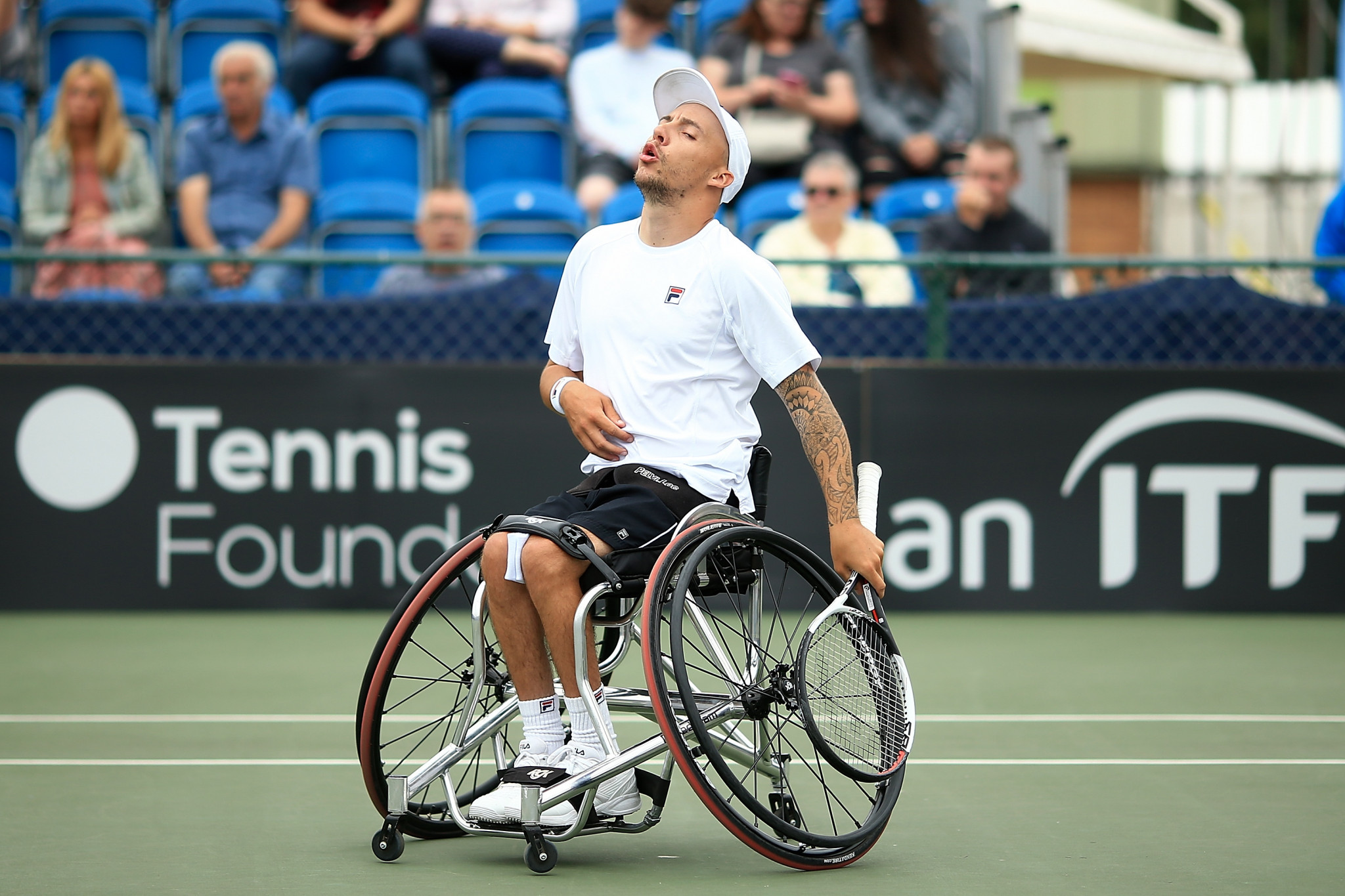 Great Britain’s Andy Lapthorne lost in the final of the men’s quad singles on home soil at the British Open Wheelchair Tennis Championships in Nottingham.

The seven-time Grand Slam champion was up against the number one seed David Wagner from the United States and was unable to beat the favourite, despite taking the first set 6-2 in this Super Series event on the International Tennis Federation Uniqlo tour.

Two other finals took place today in both the men’s and women’s singles, with the number one seed also featuring in each of them.

Shingo Kuneida, the top seed in the men’s singles comfortably took the win in his match, losing just three games against Stephanie Houdet from France.

That's that for the British Open Wheelchair Tennis Championships 2018!

The last final of the day saw the women’s number one seed Diede de Groot from The Netherlands, come up against Yui Kamiji, the second seed and it was much closer than Kuneida’s match in the men’s singles.

It was Kamiji who took the first set 6-2, but she was unable to push on after winning the first set and so de Groot then levelled, taking it 6-3.

With the score at 1-1 and with de Groot having taken the second set, she was then undoubtably the favourite to win the title and she promptly did, taking the third set by the same score line as she did the second.

Unlike with Wagner and Kuneida who had won British Open titles before today, de Groot’s win gave her her first title in Nottingham.