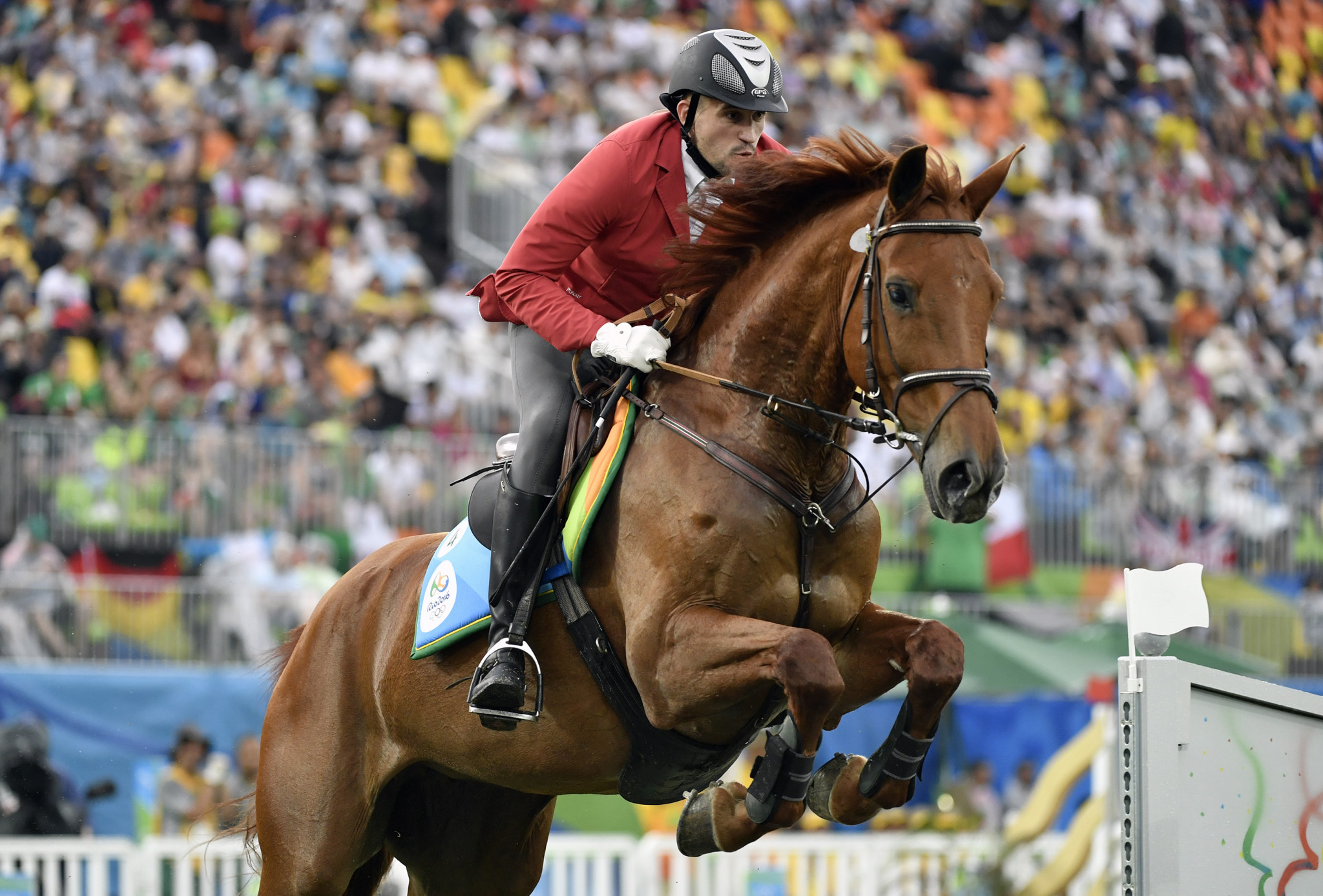 Russia's Aleksander Lesun topped the men's qualification Group A standings as he begun his title defence in style at the European Modern Pentathlon Championships in Székesfehérvár.

The reigning Olympic champion finished with a total of 1,125 points, beating nearest challenger Joseph Choong of Great Britain by a margin of five in the Hungarian city.

The strongest performer in Group B was also a Russian with Kirill Belyakov managing an unrivalled 1,129 points.