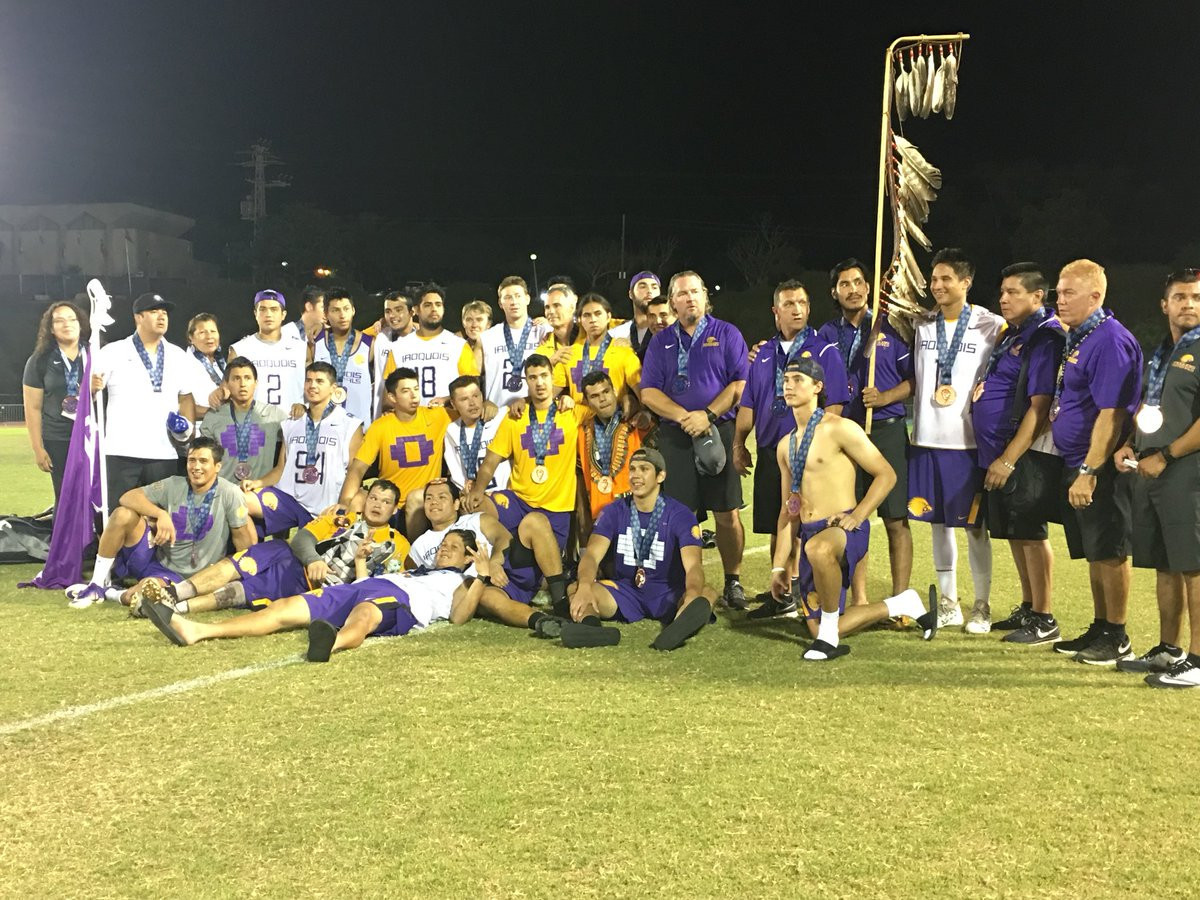 The Iroquois nation beat Australia today to claim the bronze medal at the 2018 Men’s World Lacrosse Championships in Israel.

Austin Staats top scored with four goals as the team that represents the Iroquois Confederacy came out 14-12 winners at the Wingate National Sport Institution in Netanya.

Staats' brother Randy bagged a hat-trick, while Kyle Jackson and Frankie Brown registered braces and Ty Thompson, Hiana Thompson and Brendan Bomberry all chipped in with one goal apiece.

Trailing 12-7 at the start of the fourth quarter, Australia threatened to bring themselves back into the contest but fell just short in the end.

The final between the United States and Canada is due to take place at the Netanya Stadium tomorrow.

Canada will be looking to seal the successful defence of their title.