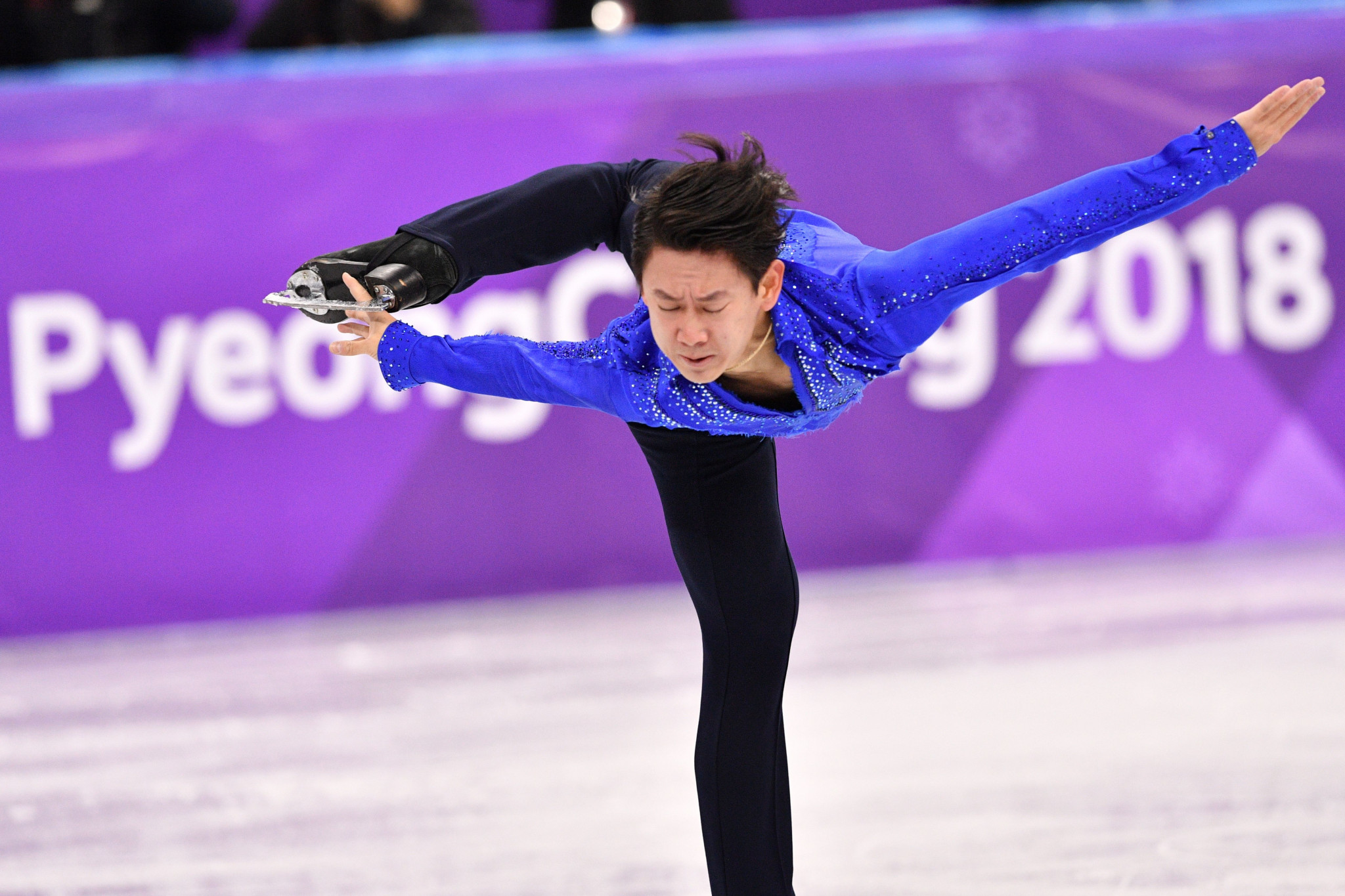 Kazakhstan's Interior Ministry has said it has identified the two suspects in the murder of Olympic figure skating bronze medallist Denis Ten and detained one of them.

Ten died yesterday at the age of 25 after he was stabbed in a knife attack in Almaty.

The detained suspect has been identified as Nurali Kiyasov, born in 1994.

Police in Almaty are continuing to search for another suspect, who has not been named.

They have released a photograph of him.

Ten, who won the men's singles bronze medal for Kazakhstan at Sochi 2014, was stabbed in the thigh after he tried to prevent two robbers from stealing his car mirrors.

The murder has led to calls on social media for the resignation of Interior Minister Kalmukhanbet Kassymov.

Both Kassymov and Minister of Healthcare Yelzhan Birtanov had both promised yesterday a thorough investigation would be launched.

Ten, Kazakhstan's most famous Winter Olympian, competed at three Olympics and finished 25th at the most recent edition of the event in South Korea in February.

Ten was the most prominent athlete involved in Almaty's unsuccessful bid for the 2022 Winter Olympic Games.

He spoke at their presentation at the International Olympic Committee Session in Kuala Lumpur to promote their bid prior to the vote, won by Beijing.

Tributes have flooded in for Ten since his death.

Retired Canadian figure skater Patrick Chan, who won two silver medals at Sochi 2014 and gold in the team event at Pyeongchang 2018, wrote on Twitter he was "so honoured and grateful to have shared with ice" with the Kazakh.