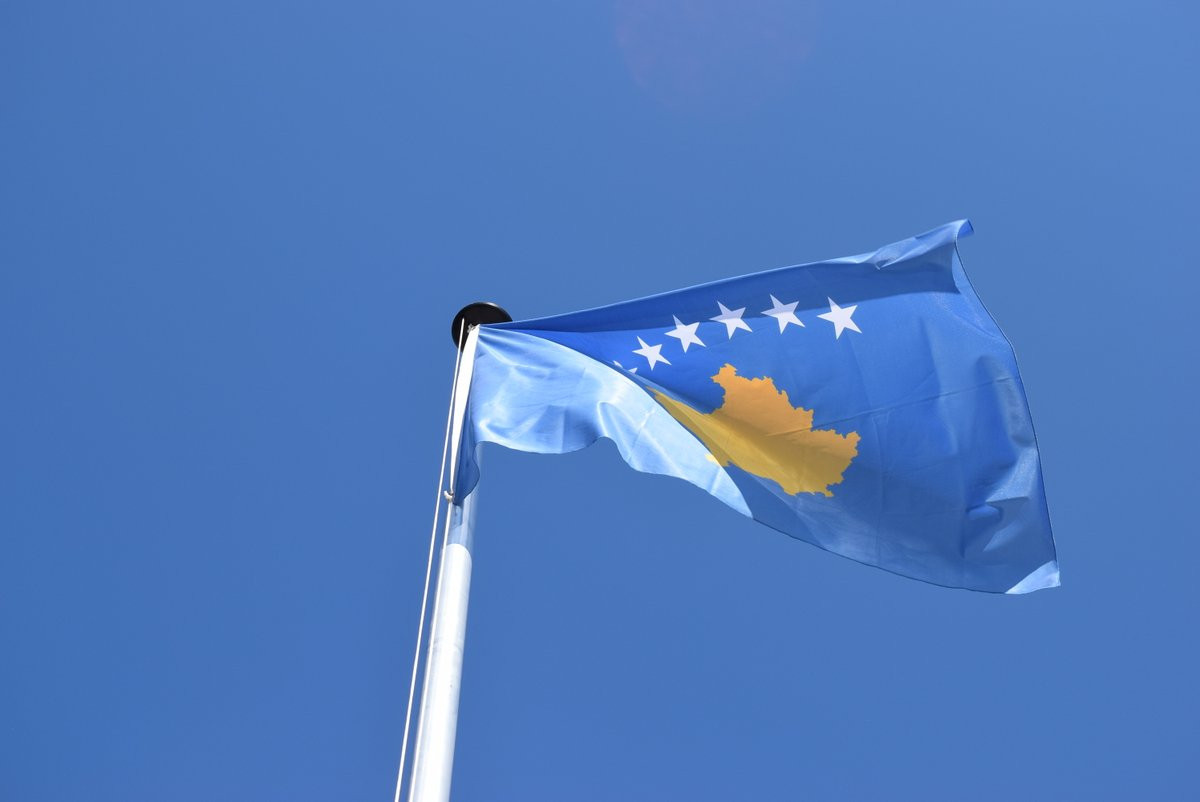 All sports organisations have been urged to "carefully consider" awarding events to either Serbia or Kosovo by the International Olympic Committee (IOC) amid ongoing political tension in the region.

In a statement, the IOC Executive Board said the situation between the two countries "makes it extremely difficult in practice for both countries to host an international sporting event involving athletes from this region".

IOC Presidential spokesperson Mark Adams added that international sports bodies "need to be aware it could run into problems" if they stage competitions in the troubled region.

Serbia does not recognise the independence of Kosovo, which its former province declared in 2008.

The IOC stance comes after Kosovo's karate team was barred from competing at the European Championships in Novi Sad in Serbia in May.

The Serbian Government twice refused the Kosovan delegation entry into the country to take part in the event.

Following talks involving the relevant karate bodies, the IOC and the two National Olympic Committees, an agreement for Kosovo's participation was reached.

But the team were still unable to compete after police blocked them from crossing the border into Serbia on orders of the Government.

Reports claimed the Serbian Government had done so as Kosovo had violated the participation deal by wearing symbols which Belgrade does not recognise.

Kosovo disputed this but removed any depiction of their country's flag when attempting to enter Serbia for the second time.

They were still denied entry, however, and Adams admitted the IOC had not been able to determine the cause of the row.

The IOC launched an investigation following the dispute, which represented the latest example of the political situation between the two countries spilling over into the sporting world.

"All sports institutions directly involved in the preparation of this event did their best to ensure that the delegation of Kosovo would be able to participate," the IOC statement added.

"As the athletes from Kosovo were unable to participate in the competition, the IOC will examine how the negative consequences of their non-participation can be minimised."

A similar incident could feasibly arise later this year if Kosovo sends a team to the World Karate Championships in Madrid as Spain does not recognise Kosovo.

Earlier this year, IOC President Thomas Bach called on sport to "show its teeth" by taking action to combat cases of countries restricting the way other nations participate at competitions on political grounds.

The Spanish Government forced the country's delegation not to parade their national flag at the Closing Ceremony of the Mediterranean Games in Tarragona earlier this month.

Serbia has continually opposed Kosovo being accepted as members of International Federations, including those for athletics and football.

Spain was stripped of the 2018 Junior and Under-23 Weightlifting Championships earlier this year because of the country's political stance on Kosovo.

Kosovo became part of the IOC in 2014 and made their Olympic debut at the 2016 Games in Rio de Janeiro.