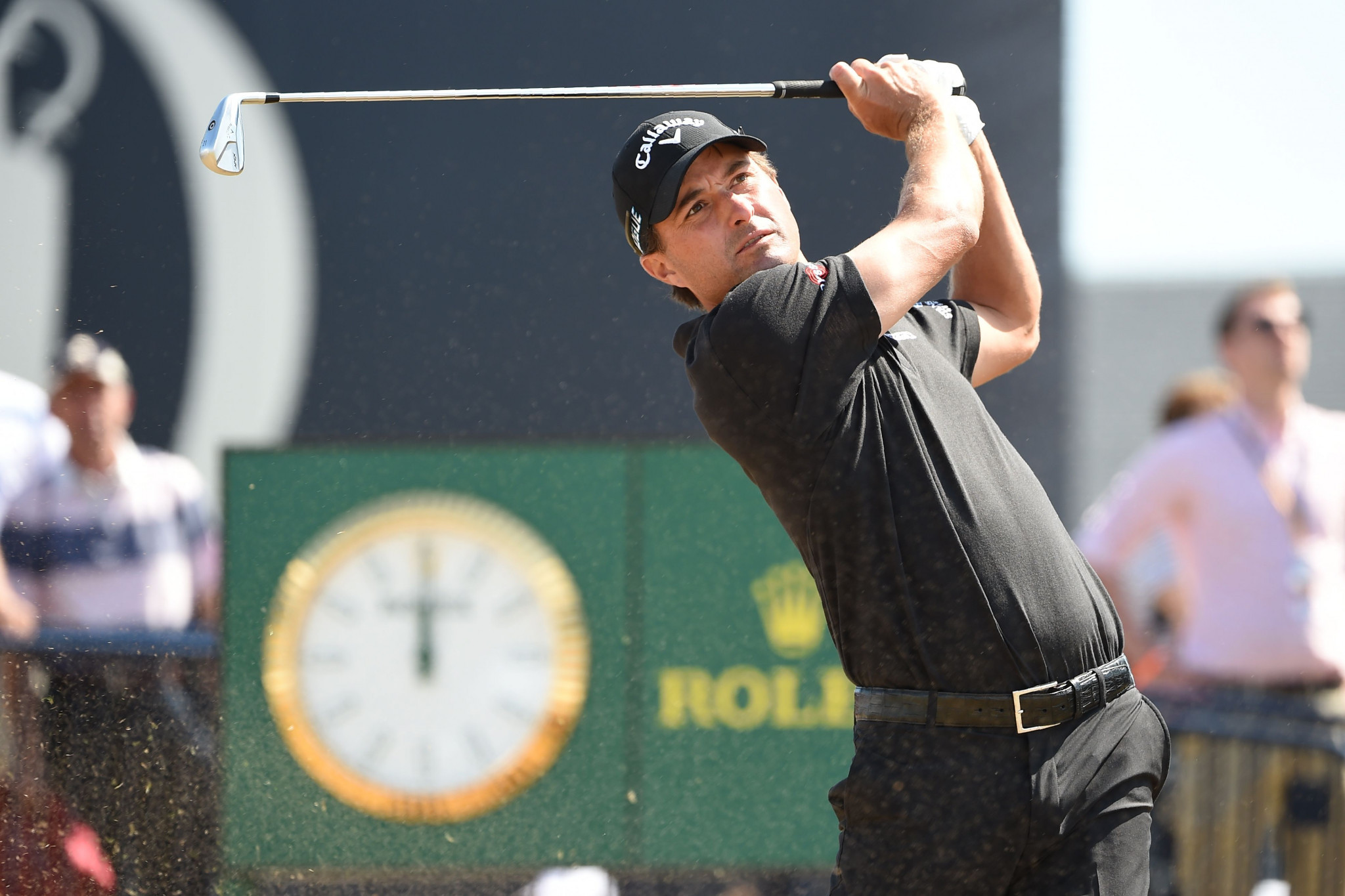 The United States’ Kevin Kisner holds a one-shot lead after the first round of The Open at Carnoustie in Scotland.

Kisner took advantage of the benign early conditions to card a five-under 66 that included an eagle and four birdies.

Erik van Rooyen and Zander Lombard, both of South Africa, are one shot adrift along with American Tony Finau.

Another South African, Brandon Stone, who won the Scottish Open on Sunday (July 15), is one of three players that find themselves two shots off the pace.

The other two are Americans Ryan Moore and Brendan Steele.

Kisner holds an overnight, outright lead in a major championship for the first time in his career.

He moved to the top of the leaderboard with three consecutive birdies from the 13th before holing testing par putts on the 16th, 17th and 18th to stay at five-under.

"I think I only hit four drivers all day, maybe five," Kisner was reported as saying by Sky Sports.

"I just want the ball on the fairway because it's not an overly-long golf course.

"You're not going to have that many long clubs into the hole.

"If I can keep it in the fairway, I feel like I can control my golf ball around the green.

"I feel like any time I'm around the green I'm going to make par at the worst.

"So that's been my gameplan."

Four-time major champion Rory McIlroy is three shots behind Kisner after a first-round 69.

The 29-year-old, vying for a first major title since he won the 2014 PGA Championship, made birdies on the third, 12th and 13th and had just one bogey on the fifth.

"I think with some of the spots I hit it off the tee I would take it.

"Even if you are off line you can still play from the rough and that is what I was able to do today."

The 24-year-old American was three-under after 11 holes.

His playing partner, world number three Justin Rose of England, also shot 72 after a birdie on the 18th.

Fourteen-time major winner Tiger Woods, competing at his first Open since 2015, was two-under after 12 holes but ended level par.

He birdied two of the first four but three bogeys on the back nine, coupled with another birdie at the 11th, meant he had to settle for a 71.

"I thought I played a pretty solid round," Woods, who has not won a major since the 2008 US Open, was reported as saying by BBC Sport.

"The round could certainly have been a little better."

Of the 156 players in the field, only 31 managed to finish below par.

Action in Carnoustie is due to continue tomorrow.