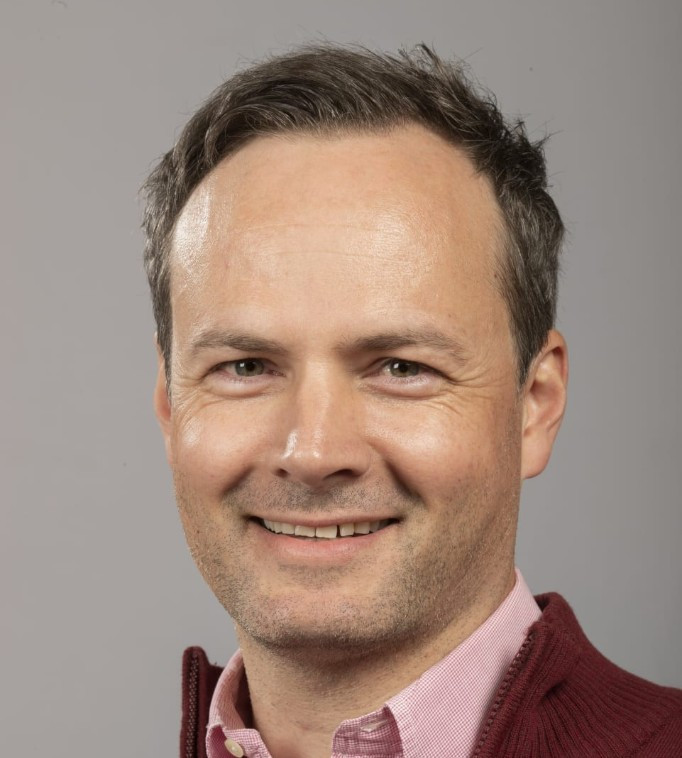 International Biathlon Union (IBU) official Felix Bitterling has targeted bringing "new ideas and visions" to the organisation following his appointment as sports director as he insisted the worldwide governing body was a "success story" - despite the scandal involving the previous leadershop.

Bitterling, chosen for the newly-created role in May of this year, claimed the sports department had been "strengthened" after the IBU began an extensive restructure.

The decision to change the administration came after the opening of a criminal investigation into Anders Besseberg and Nicole Resch, who stepped down as President and secretary general respectively.

Besseberg and former secretary general Resch are suspected of accepting bribes amounting to $300,000 (£210,000/€240,000) and other benefits in return for a favourable stance towards Russia.

The scandal prompted a restructure within the IBU, with Bitterling's appointment one of two made as part of the changes.

"It is clear that everything within any international sports federation revolves around sports," the German, previously the race director for the IBU's second-tier Cup series, said.

Bitterling added: "The appointment of the IBU sports director enables implementation of new ideas and visions.

"With the new structure, we have also established an excellent and permanent exchange between the communications department that 'sells' our sport to the wider public and the sports department as well as the administration of IBU."

Bitterling also praised the development of the sport since the IBU was established 25 years ago but made no reference to the organisation's troubled governance.

"It is definitely justified to say that many steps taken in the past were visionary and executed very well," he added.

"The IBU is a success story; all members of the biathlon family contributed their part: athletes were brilliant, coaches did a great job, National Federations (NFs) developed systems for young athletes to progress, NFs also established many successful Organising Committeess, contractual matters with our sponsors and media rights holders were done wisely.

"Many did impressive jobs."