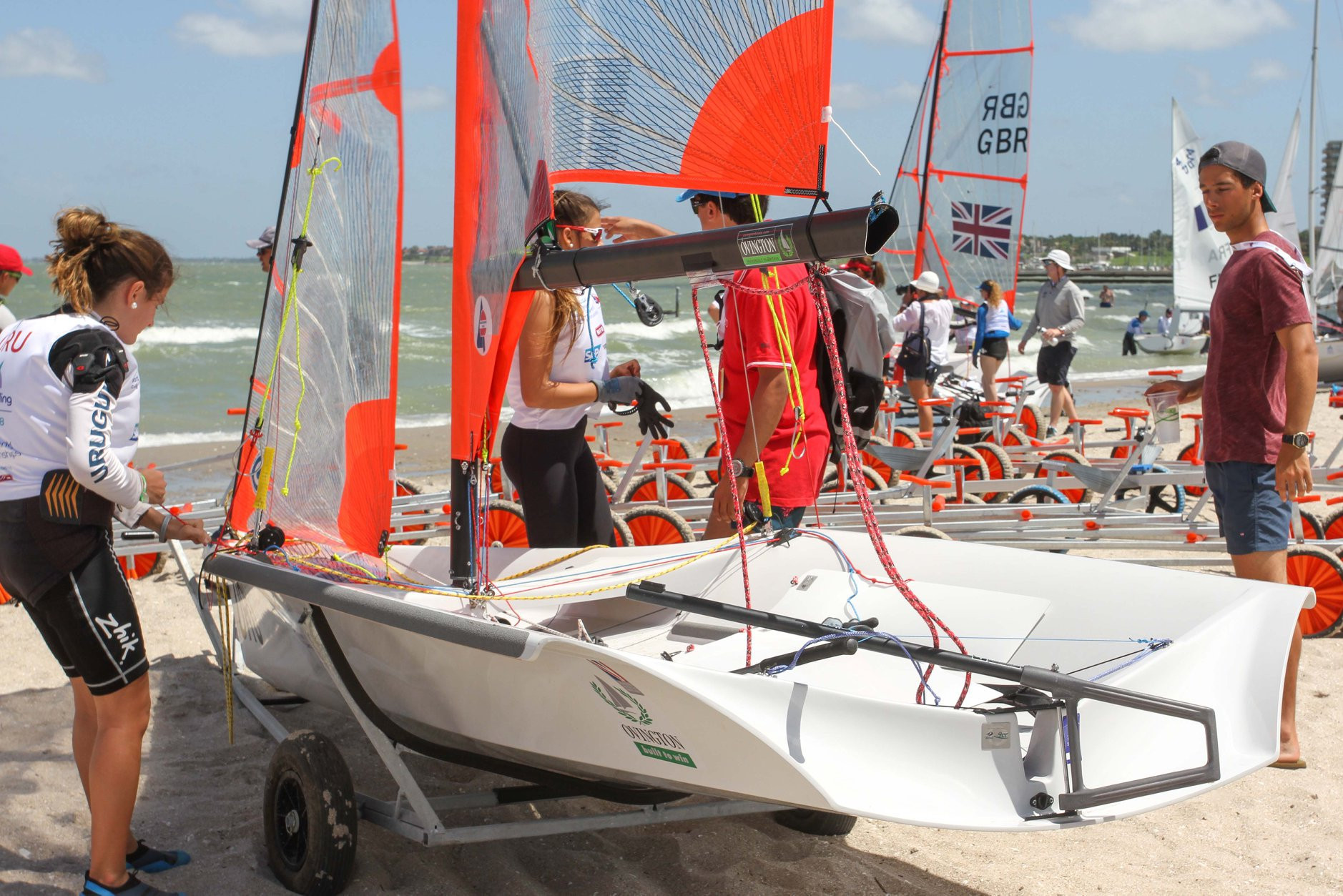 Nearly 400 sailors are set to take part in the Youth Sailing World Championships at Corpus Christi Bay in Texas.

World Sailing state that 66 nations will be represented at the event in the United States, with nine competitions featuring.

Three gold medallists from last year’s event at Sanya in China will be hoping to defend their titles.

Australia's Otto Henry and Rome Featherstone are the reigning champions in the men's 420 event and will begin as favourites in the discipline.

The home crowd will also be able to cheer on two of their teams, who are seeking to win titles for the second straight year.

Carmen and Emma Cowles will feature in the women's 420 competition, while Charlotte Rose will lead their challenge again in the women's laser radial fleet.

The men's and women's 29er competitions will also take place during the Championships, along with the men's laser radial.

Men's and women's RS:X action is also scheduled to feature, along with the mixed Nacra 15 event.

The Championships will run over five days, with the conclusion of the event coming on Friday (July 20).

It is the 48th edition of the Junior World Championships, which features sailors aged between 16 and 19.