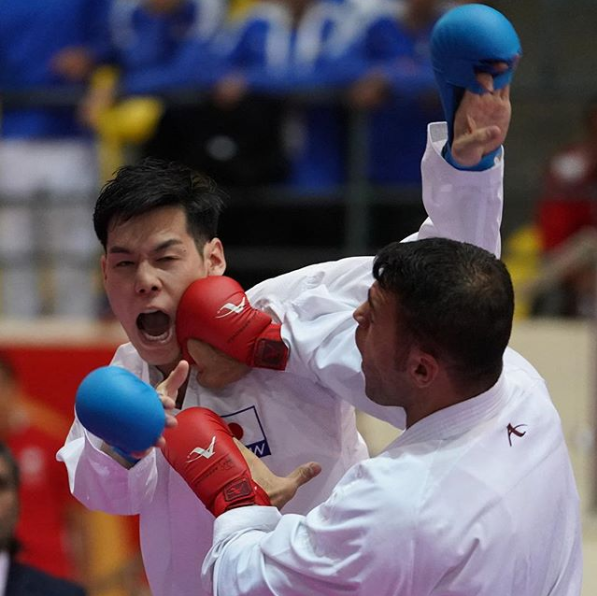 Iran and Japan won the respective men’s and women’s team kumite events on the final day of competition at the Asian Karate Championships in Amman in Jordan.

The Iranians beat Saudi Arabia 3-0 in the men’s final at the Prince Hamza International Hall.

They earlier defeated Japan 3-2 in the semi-finals.

Japan were one of the two bronze medallists along with Kazakhstan.

Vietnam and China came away with the bronze medals.

The Asian Karate Championships was the first event to offer qualification points for Tokyo 2020, where karate will make its Olympic debut.

Japan finished on a total of eight gold medals having won seven yesterday.