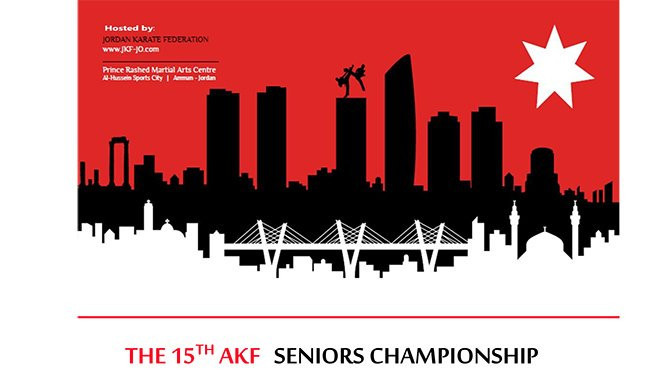 Japan converted seven of their eight final appearances into gold medals on day two of the Asian Karate Championships in Amman in Jordan.

The country claimed a clean sweep of the kata titles and also won two kumite events at the Prince Hamza International Hall.

The United Arab Emirates and Kuwait won the men’s bronze medals, while Iran and Vietnam came away with the women’s.

Japan’s kumite triumphs came in the women’s under-50 kilograms and under-68kg categories, through Miho Miyahara and Kayo Someya respectively, and the men's under-84kg division, courtesy of Ryutaro Araga.

Miyahara was given the edge over China’s Li Ranran following a 5-5 draw, while Someya beat Vietnam’s Ho Thi Thu Hien 3-0.

There was disappointment for Japan, however, in the men’s over-84kg final as Hideyoshi Kagawa lost 8-0 to Iran’s Saleh Abazari.

The men's and women's team kumite events are scheduled for tomorrow.

The event is the first to offer qualification points for Tokyo 2020, where karate will make its Olympic debut.