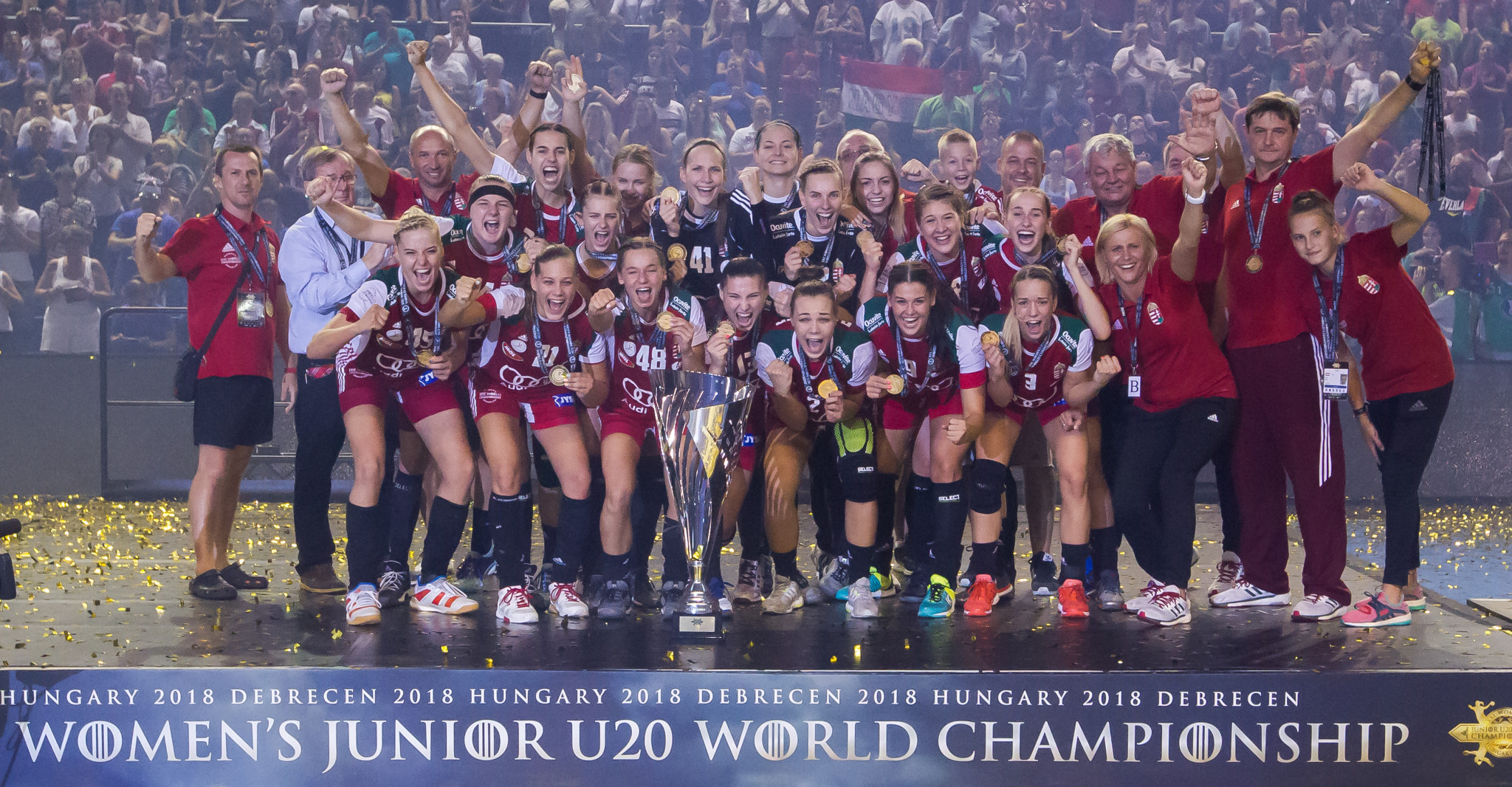 They had to battle back from behind to win after the Norwegians led 12-10 at the break.

Both Noémi Háfra and Katrin Klujber top scored for the Hungarians with eight goals each as the country won their maiden title.

"We are happy and proud," said home coach Golovin Vladimir.

"The gold medal, the title of the World Championship is not my success, but of course the girls and the coaches who have taught them handball.

Well earned trophy for the hosts after a 28:22 win against Norway 🇳🇴 in the final 👊👏#Hungary2018 pic.twitter.com/GvdJ2P0sX8

"Success is common, thank you everyone who participated.

"The team was very united."

Elsewhere, The Netherlands defeated Denmark, who began the event as reigning champions, 32-28 to finish fifth.