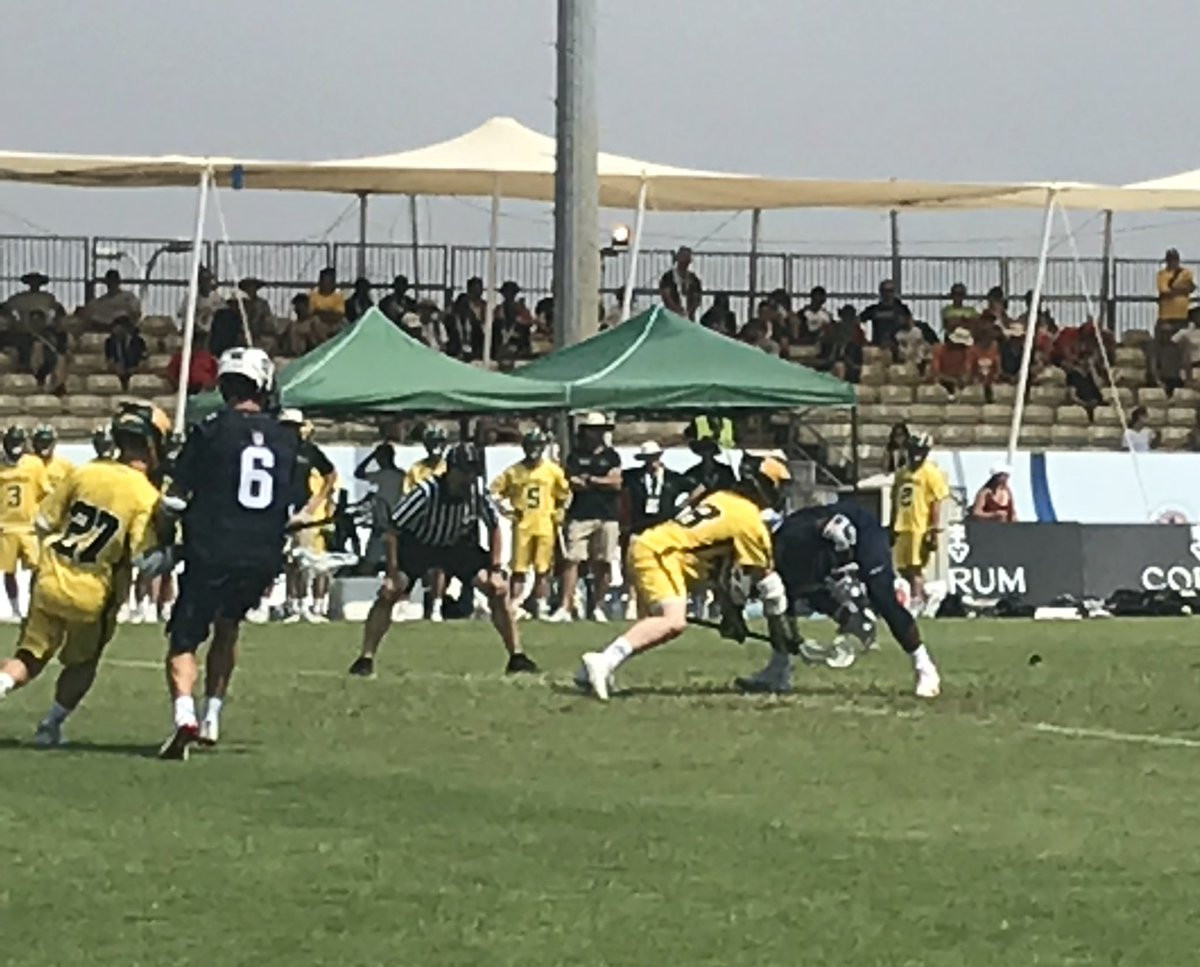 The United States cruised to an emphatic victory over Australia today to make it two wins out of two at the 2018 Men’s Lacrosse World Championship in Israel.

Following their opening 17-9 win against the Iroquois nation on Thursday (July 12), the US triumphed 19-1 at the Wingate National Sport Institution in Netanya.

Joining the US in recording two victories in as many outings are defending champions Canada, who beat Scotland 22-3 today.

The Iroquois nation and Australia each have one win to their name, while England and Scotland are yet to get off the mark.

The top six best-ranked teams are playing in the blue division.

All of the top four will advance to the Championship round with the top two receiving byes to the semi-finals.

Fourteen other pools contain three teams each with lower-ranked countries also battling to make the Championship stage with the leading nations.

Tomorrow's blue division schedule sees Scotland face England, the US meet Canada and the Iroquois nation go up against Australia.