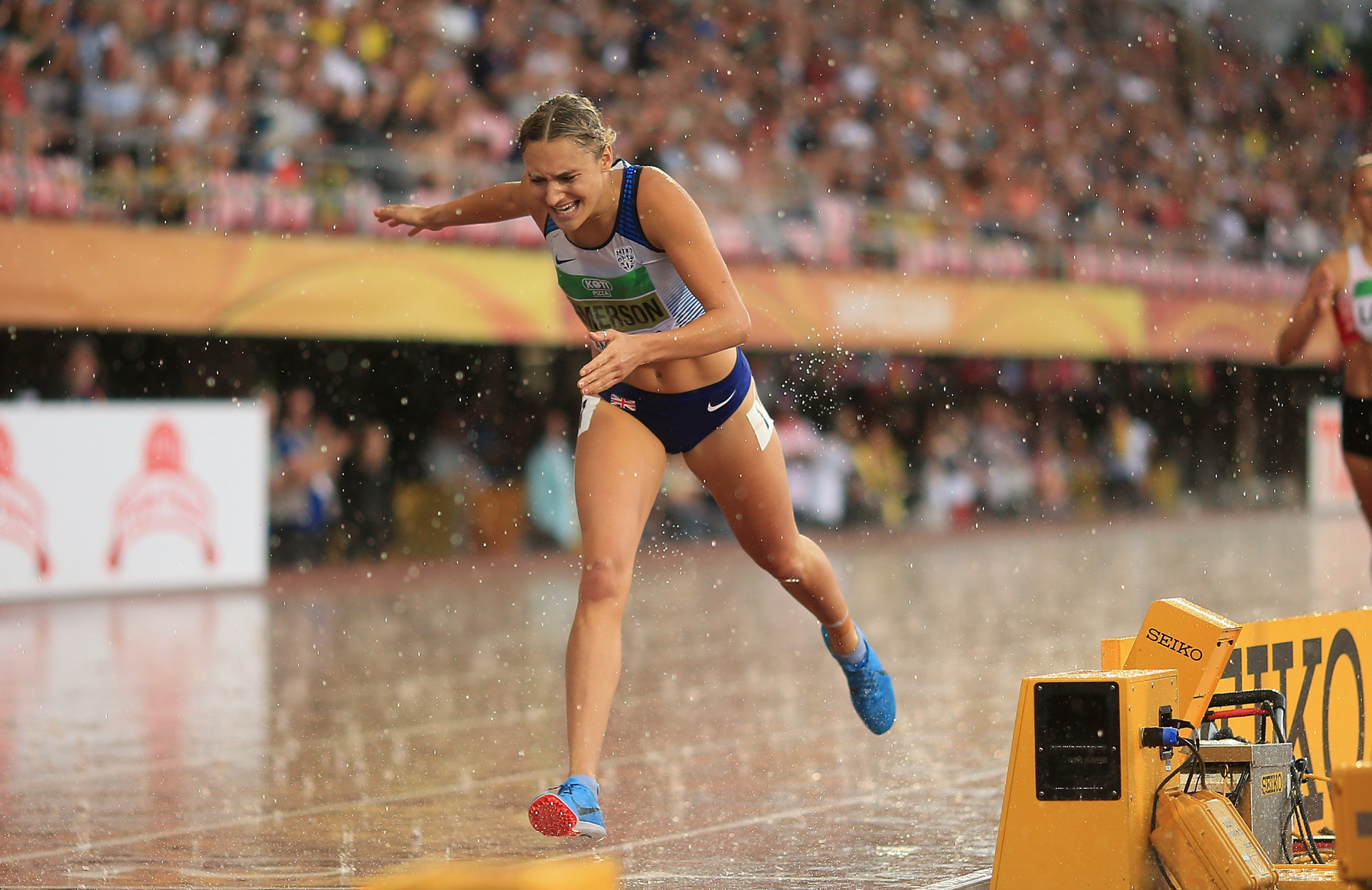 Britain earned three of the seven golds on offer during the fourth day of the International Association of Athletics Federations World Under-20 Championships in the Finnish city of Tampere.

The victories spanned the events in the Ratina Stadium as Niamh Emerson won the heptathlon, Jake Norris won the men's hammer and the men's 200 metre title went to Jonah Efoloko.

Emerson had led since the second event, but defending champion Sarah Lagger of Austria had closed to within just two points of her going into the final discipline.

In 800m terms, it meant that the Austrian had to finish 0.14sec ahead of Emerson to retain her title.

But with the pair having such similar ability - Emerson had the slightly faster personal best and Lagger had the marginally quicker season’s best - neither one had a particularly easy task.

Having won the individual javelin title on Wednesday (July 11) evening, European Under-20 heptathlon champion Alina Shukh had recorded 14.68 in yesterday's opening 100m hurdles but had then withdrawn from the competition while warming up for the high jump, citing a hamstring injury.

Efoloko won the 200m in a personal best of 20.48, with silver going to compatriot Charles Dobson in 20.57, and bronze being won by Eric Harrison of the United States, who clocked 20.79.

The hammer final was very much Norris' to lose after his two principal rivals - including world under-20 leader Christos Frantzeskakis from Greece - exited in qualifying.

The Briton - coached by BBC commentator and former British international hammer thrower Paul Dickenson - duly delivered in his last major competition throwing with the six kilogram implement, claiming gold with a best of 80.65m, which improved his national under-20 record.

Silver and bronze went to Ukrainians Mykhalo Kokhan, who threw 79.68, and Mykhalo Havryliuk, who managed 77.71.

As expected, the women's 3,000m steeplechase was won by Kenya's phenomenal talent Celliphine Chespol, already second on the all-time list with 8:58.78 - a time she achieved despite losing a shoe on the penultimate lap water jump.

Chespol only needed 9:12.78 to take gold - although that was a Championship record.

Japan’s Ayaka Kora claimed silver with 6.37, one centimetre ahead of US jumper Tara Davis.