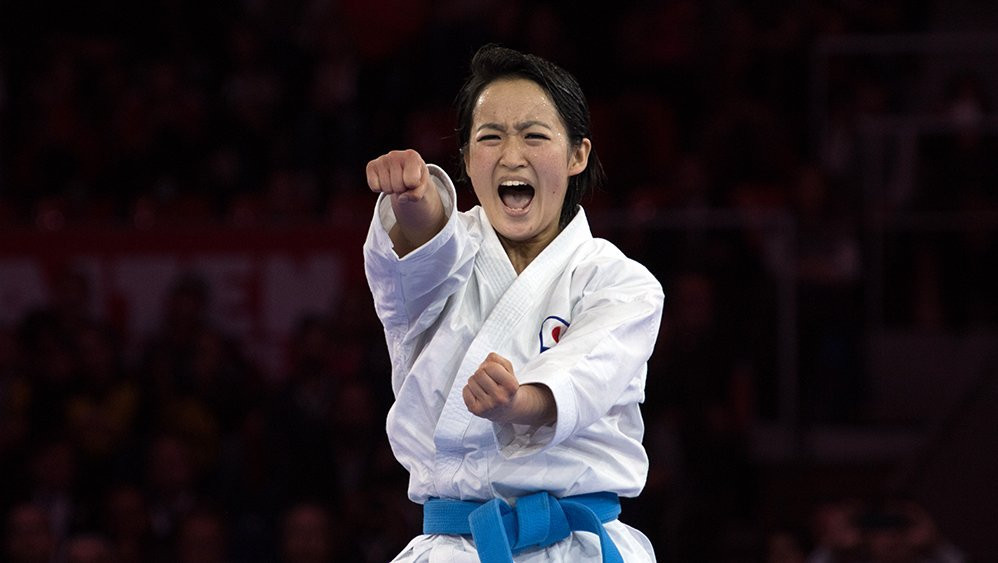 Japan were the most successful nation on the opening day of the Asian Karate Championships, reaching the final in eight of the 15 events being contested in Amman in Jordan.

Miho Miyahara is one of the country’s four finalists in kumite competition after working her way through the women’s under-50 kilograms draw at the Prince Hamza International Hall.

Standing between her and the gold medal is China’s Li Ranran.

Miyahara’s compatriot Kayo Someya is one win away from claiming the women’s under-68kg title and will face Vietnam’s Ho Thi Thu Hien in the final.

Japan will also be represented in the men’s kumite under-84kg and over-84kg gold medal matches through Ryutaro Araga and Hideyoshi Kagawa respectively.

There was further joy for Japan in kata competition with the country progressing through to all four finals.

They will do battle with Malaysia in both the men’s and women’s team kata gold medal matches, while Ryo Kiyuna will go up against Chinese Taipei’s Wang Yi-Ta in the men’s kata and Kiyou Shimizu will face Malaysia’s Celine Lee Xin Yi in the women’s kata.

All 15 finals are due to be held tomorrow after the bronze medal repechages.

The men's and women's team kumite events are scheduled for Sunday (July 15).

The event is the first to offer qualification points for Tokyo 2020, where karate will make its Olympic debut.