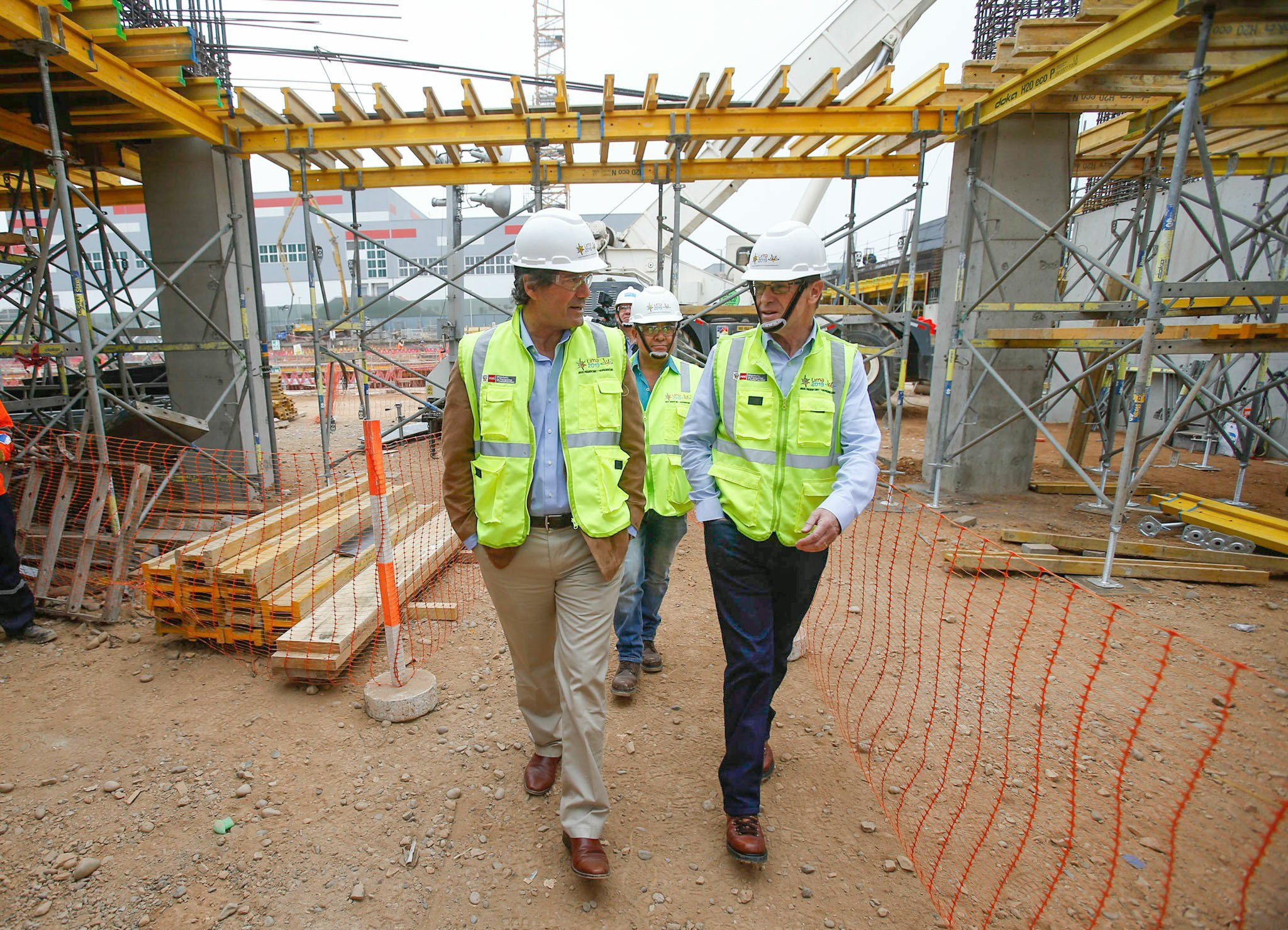 Panam Sports President Neven Ilic has praised the "progress" being made by Lima 2019, but urged organisers to maintain their intensity as the Pan American and Parapan American Games approach.

Ilic made the comments following a two-day visit to Peru’s capital city, where several key venues were inspected.

The delegation visited the VIDENA sports complex, which will be a major hub during the Games.

It was claimed that major progress is being made at the velodrome, athletics stadium and aquatics centre.

"I think that Peru, and Lima in particular, will inherit a wonderful legacy from the Games," said Ilic.

"From what I have seen during this visit, I can leave assured that in terms of infrastructure, Lima will host a world-class Pan American Games.

"When the works are completed at VIDENA, Peru will be left with state-of-the-art, Olympic quality facilities."

The complex will be home to baseball, rugby, hockey, softball, water polo and basque pelota competitions.

"The work being done is very impressive, we must keep up the intensity," Ilic said.

"We are almost a year away from the Games and I am delighted to say that everything is on track.

"I leave feeling very satisfied with the good progress that is being made."

The final stop of the visit came at the Athletes' Village in Villa el Salvador, with the construction of the apartments approaching completion.

A total of 1,000 apartments have been completed, with only a further 96 left to be built.

Britain has been heavily involved in the Lima 2019 process, in particular with key infrastructure projects like the Village which have been handled under a Government-to-Government deal signed between the UK and Peru in April of last year.

"I want to thank Neven Ilic and his team for their unconditional support in helping us deliver an outstanding Pan American Games," said Neuhaus.

"My team has been working around the clock to ensure we fully grasp the unique opportunity that the Games provide to transform Peru's relationship with sport."