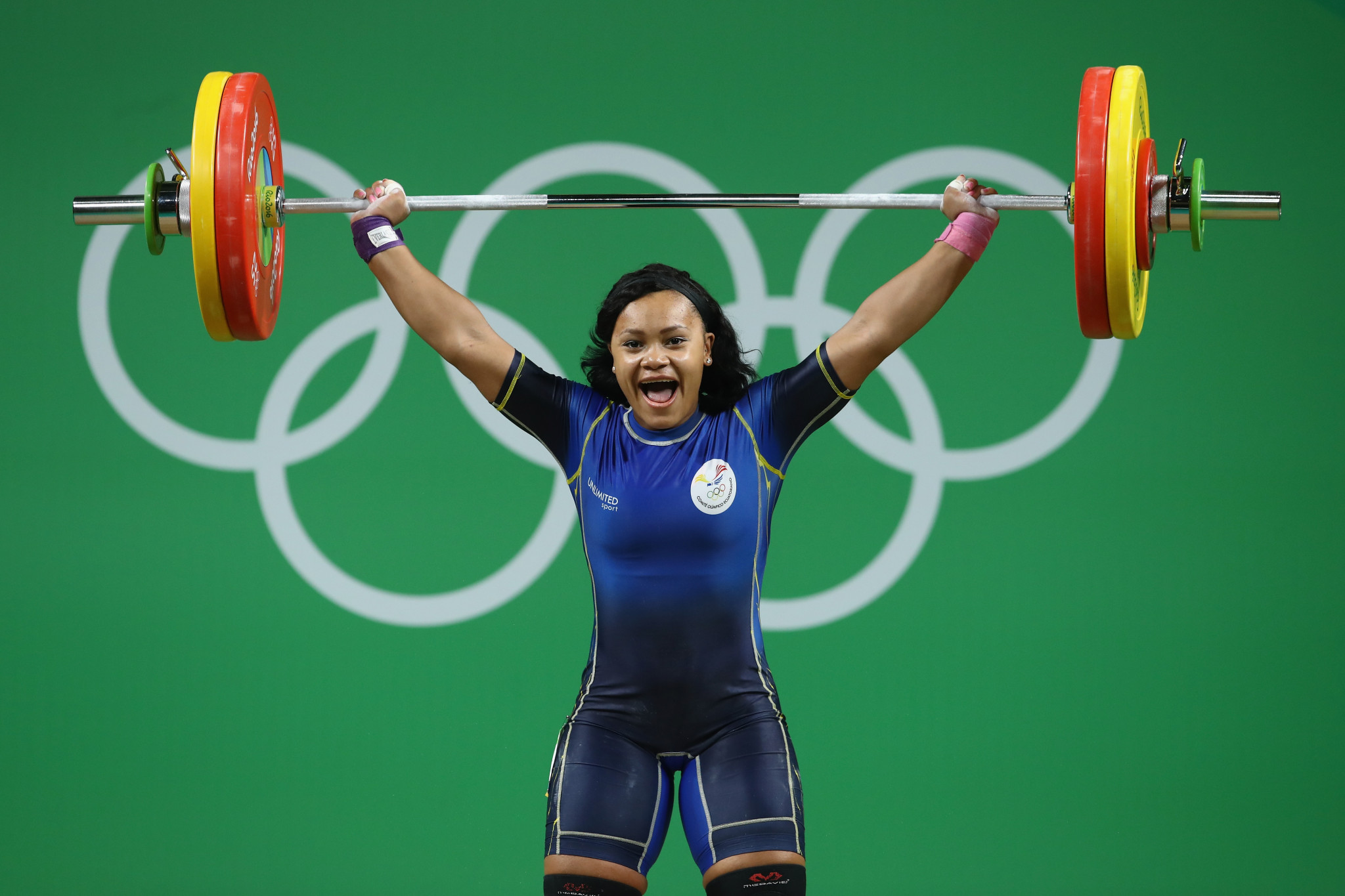 The Rio 2016 Olympian clinched the total, clean and jerk and snatch titles at the Uzbekistan Sport Complex in the women's 75 kilograms division.

She lifted a best of 115kg in the snatch and 140kg in the clean and jerk for a winning overall total of 255kg.

Her snatch of 99kg added to a clean and jerk of 121kg to leave her on a combined 220kg - someway behind the winner.

Tursunoy Jabborova won home overall bronze - with a snatch of 96kg and a clean and jerk of 116kg, totalling 212kg.

This was enough for snatch bronze but only fourth in the clean and jerk, where third position went to Dilara Narin of Turkey on 118kg.

In men's competition, the 90kg division ended with total and clean and jerk gold for Qatar's Fares Ibrahim Elbakh, another Rio 2016 Olympian.

His clean and jerk total of 215kg added to a snatch lift of 170kg which was enough for silver, but combined for a winning overall total of 385kg.

Snatch champion Jhonatan Rivas Mosquera had to settle for silver in the other two competitions.

Competition continues tomorrow with the women's 90kg and the men's 105kg.