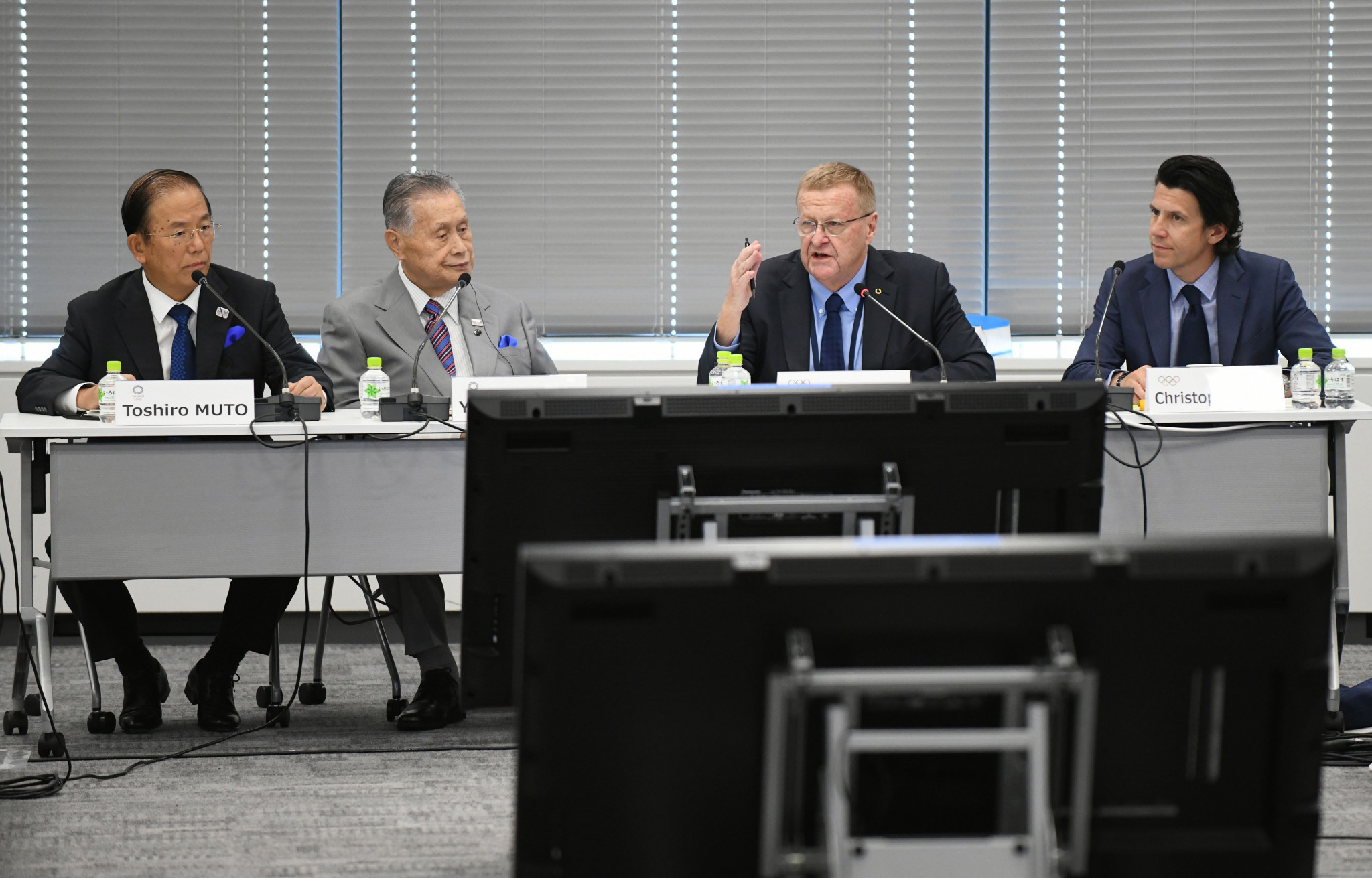 Senior International Olympic Committee (IOC) official Christophe Dubi has staunchly defended the current state of the race for the 2026 Winter Olympic and Paralympic Games despite lingering concerns over all five remaining candidates.

Dubi, the IOC executive director for the Olympic Games, also conceded the organisation need to better communicate the benefits of hosting the event to buck the trend of cities losing referendums and subsequently withdrawing their bid.

The Swiss insisted, however, that he was "super confident" the IOC would eventually secure a viable host for the 2026 Games and that the five cities in the running had the staying power to last the distance.

Calgary in Canada, Sweden's capital Stockholm, Erzurum in Turkey, Sapporo in Japan and a yet-to-be confirmed Italian city are currently vying for the right to stage the 2026 event after Graz in Austria withdrew its bid earlier this month.

But questions remain over all five, with Calgary facing a plebiscite later this year and Stockholm still lacking total support from the Government.

Sapporo are thought to be more interested in hosting the 2030 edition and Italy are already behind in the process due to a decision to delay the choice of their proposed city until August or September.

The Italian National Olympic Committee is choosing between Milan, Turin and Cortina d'Ampezzo.

The city could be confirmed only six weeks before the IOC are due to vote on their official candidates for the 2026 race at their Session in Buenos Aires.

Erzurum is considered a risky choice for security, political and geographical reasons due to the relative proximity of the Syrian border.

Dubi claimed, however, that those involved in the race were "going from strength to strength".

"Look at the line-up we have.

"Out of the remaining five, four have done it before and you have an ambitious country [Turkey] which wants to develop winter sport so yes I am very confident.

"We have created a shorter process and this dialogue is proving that some projects will naturally leave and there is no harm done there but the others are going from strength to strength.

"You see from being in Calgary and Stockholm, for example, that these projects are coming to greater maturity and this is also why we have this partnership where the IOC is contributing much more.

"What I am saying is that I am following very closely all of these projects and they are going from strength to strength.

Dubi also insisted he was confident that the remaining candidates can survive the dreaded public vote, which has put paid to several European candidacies for the Winter Games in recent years.

Cities facing the public vote often express their belief that the bid can survive but none have been given the green light in a referendum since Oslo in 2013 - an attempt which eventually collapsed anyway.

The latest to suffer that fate was a bid for 2026 from Swiss city Sion, which was ended because of a referendum defeat in June.

"If they go to referendums or plebiscites, what I know is that the projects we have now are really very strong ones," Dubi added.

"You don't have one venue which is not justified.

"If there is one to build, it has a legacy value and a long-term development plan which fits into a broader strategy.

"Bidding for an event like this is complicated, it touches every single walk of life; security, technology, finance, legal, legislation and sport.

"Any walk of life is being impacted by a project like this.

"It will never be easy but it is the greatest project."

Asked whether the IOC should be communicating the benefits of hosting the Games to host cities better to strengthen their chance of referendum success, Dubi said: "I think so.

"The value proposition was, for a very long time, you organise the Games, it is super-positive, now you need to explain [the benefits].

"You need to have proof points, documented cases that showed what worked, things that didn’t work and why and how they would do it differently.

"You need a very simple, impactful message and yes, I think there is a duty from all of us to do that.

"We in common have one duty; to be very clear about the opportunity of hosting the Games and what it represents in economical, social and environmental terms.

"We need to be very clear with that."