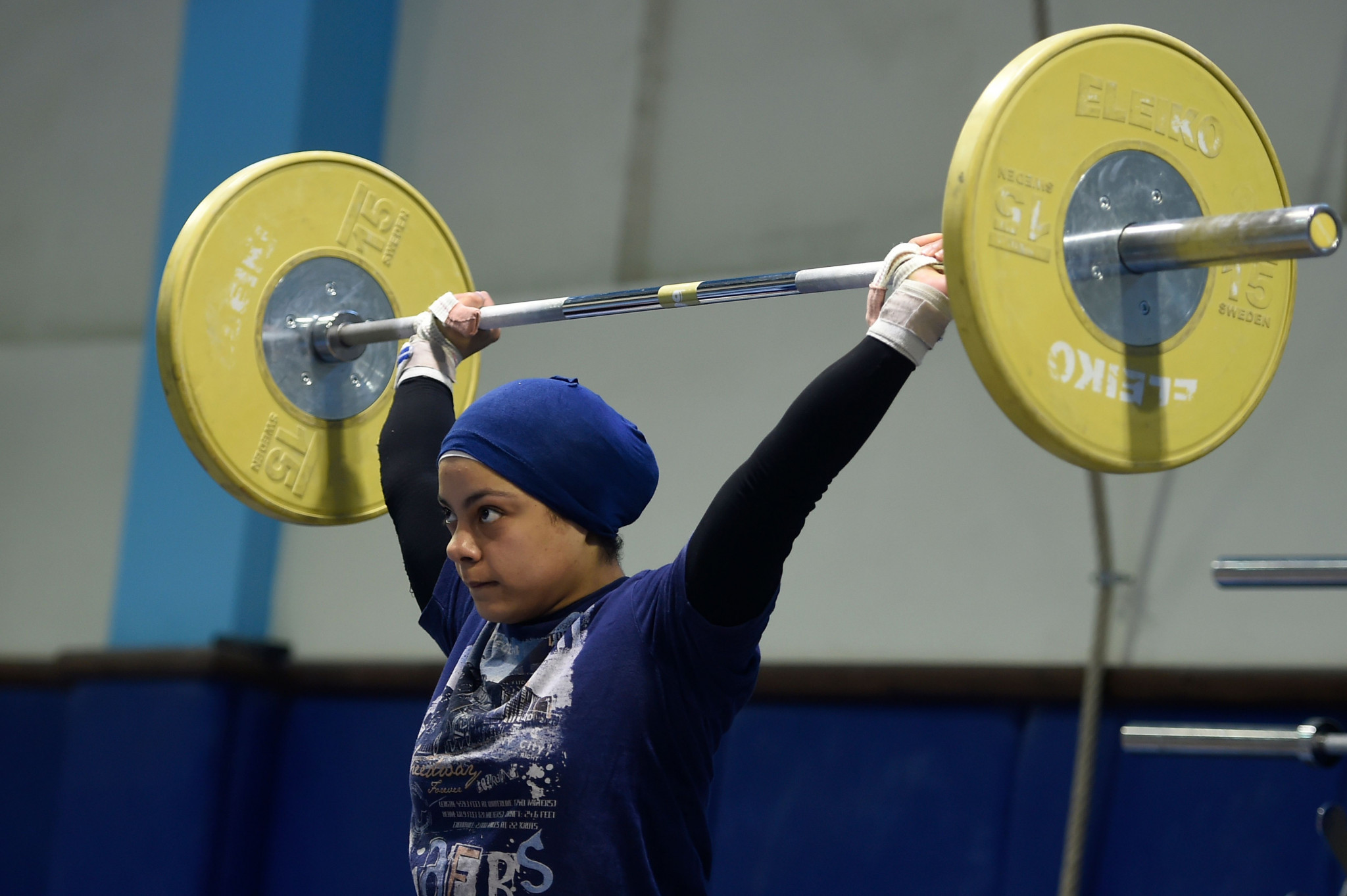 The Rio 2016 Olympic bronze medallist took the overall title by a margin of 13kg over nearest challenger Katherine Vibert of the United States, registering a total of 238kg at the Uzbekistan Sport Complex.

Ahmed, the 63kg gold medallist at the Nanjing 2014 Youth Olympic Games, also won the snatch with 105kg and clean and jerk with 133kg.

Vibert finished second in the snatch with 100kg and the clean and jerk with 125kg.

Rounding out the podium in all three categories was Colombia’s Hellen Escobar, who managed 99kg in the snatch and 124kg in the clean and jerk for a total of 223kg.

In the men's 85kg event, Georgia's Revaz Davitadze came out on top overall with a total of 356kg.

It came after he finished first in the snatch with 164kg and second in the clean and jerk with 192kg.

Egypt's Ahmed Ali took the overall silver medal with 350kg having ranked second in the snatch with 159kg and third in the clean and jerk with 191kg.

The US's Harrison Maurus, the winner of the clean and jerk with 198kg, rounded out the podium with 349kg.

Poland's Bartłomiej Adamus was the snatch bronze medallist with 158kg.

A total of 246 athletes from 49 countries are competing at the 2018 IWF Junior World Championships, scheduled to continue tomorrow with the men’s 94kg and women’s 75kg categories.