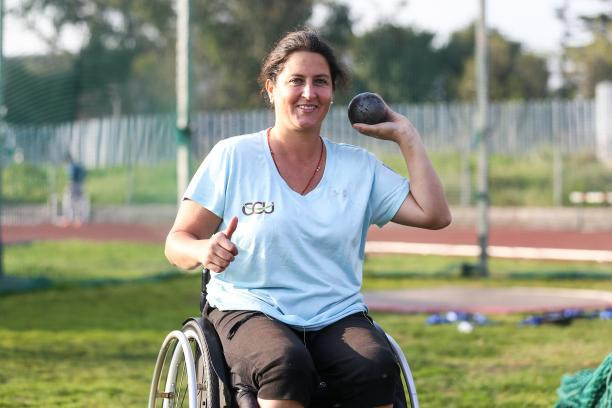 Chile's Francisca Mardones has been named as the Americas Paralympic Committee Athlete of the Month for June after receiving 46 per cent of the public vote.

Mardones broke her own Americas record with a 6.93 metres throw in the women’s shot put F54 event at the World Para Athletics Grand Prix in Berlin.

Mexican swimmer Diego Lopez finished second in the poll with 34 per cent of the votes.

Lopez set a world record time of 1min 32.83sec in the men’s 100 metres backstroke S3 and took a total of two golds, one silver and one bronze at the World Para Swimming World Series event in Berlin.

Costa Rican sprinter Sherman Guity, who recently met the country’s President Carlos Alvarado Quesada in recognition of his impressive performance at the World Para Athletics Grand Prix in Arizona, ended third with 17 per cent of the votes.

Guity won two bronze medals in the American state, only one year after having his left foot amputated.

Among those also nominated were track athletes Daniel Romanchuk of the United States, Petrucio Ferreira of Brazil and Sean Gerena of Puerto Rico.

The nominations were compiled from submissions by National Paralympic Committees from across the continent.

A Chilean athlete also won the award for May with powerlifter Juan Carlos Garrido receiving 39 per cent of the public vote.