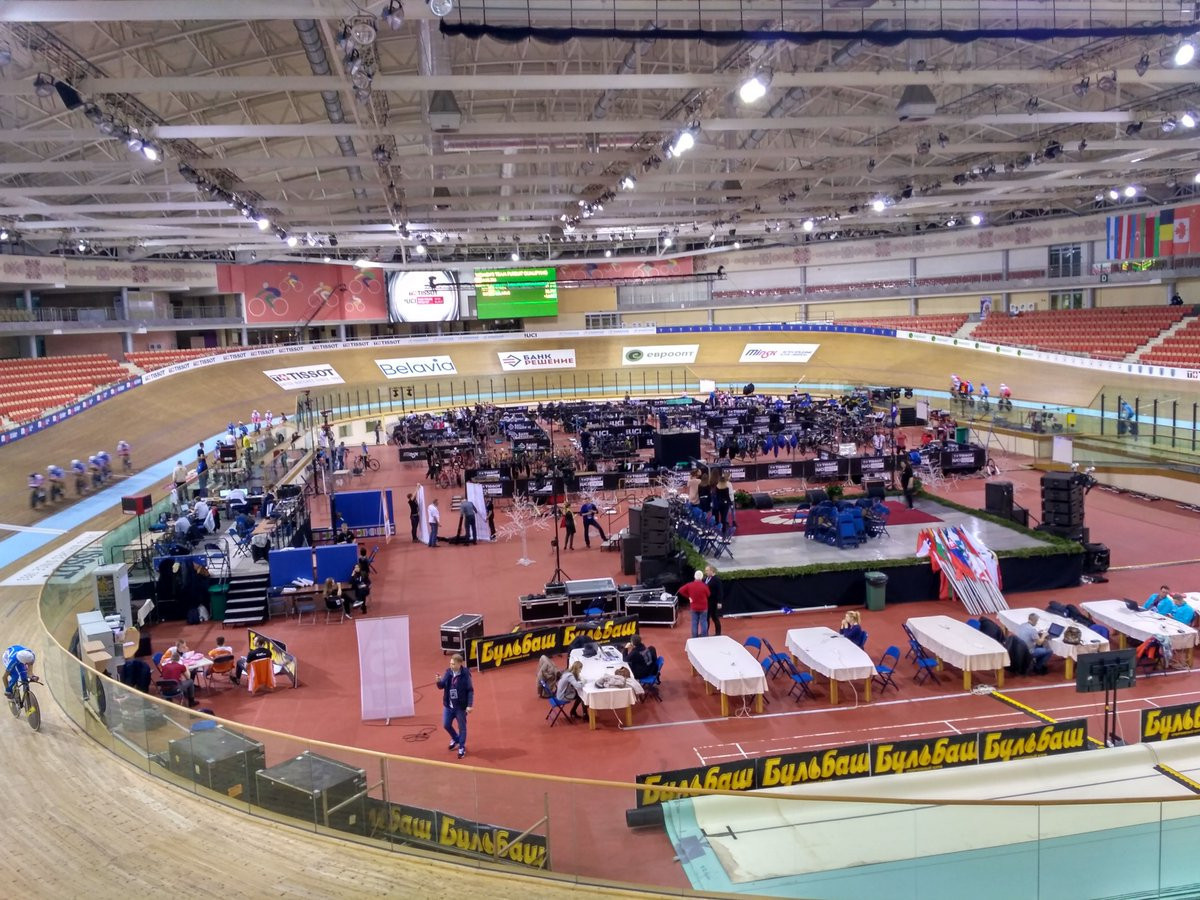 The season will begin in the Minsk Arena from November 1 to 3, 2019, with the Belarus capital replicating the role it played as host of the final leg of the 2017 to 2018 series.

A second leg will then be held a week later from November 8 to 10 in the Sir Chris Hoy Velodrome in Glasgow.

The Hong Kong velodrome will then host a World Cup leg for the third time from November 29 until December 1 before the Cambridge Avantidrome in New Zealand follows suit from December 6 to 8.

A fifth leg will take place in the Anna Meares Velodrome in Brisbane - the location for this year's Commonwealth Games - from December 13 to 15.

A final event will then be held at the Mattamy National Cycling Centre in Milton, Canada from January 24 to 26.

The 2019-2020 UCI Track Cycling World Cup will form part of the qualifying campaign for the Tokyo 2020 Olympic Games.

Top cyclists will follow the World Cup season by competing at the 2020 World Championships in Berlin from February 26 until March 1 before turning their focus to the Olympics.