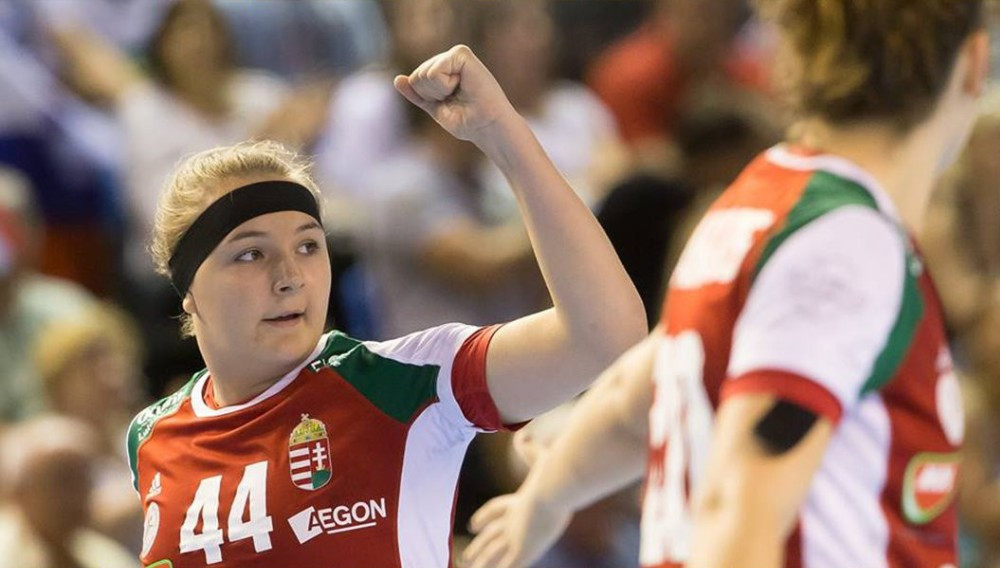 Home nation Hungary are through to the quarter-finals of the Women’s Junior World Handball Championship in Debrecen after beating Slovenia today.

Awaiting Hungary in the quarter-finals are due to be Romania, who defeated Croatia 28-25 at Hódos Imre Sports Hall.

Among the other teams through to the last eight are 2016 runners-up Russia after they overcame Brazil 32-20 at Főnix Hall.

Next up for them are The Netherlands following their 30-22 victory over Sweden at Hódos Imre Sports Hall.

The other two quarter-finals pit Norway against France and South Korea against defending champions Denmark.

The four quarter-finals are due to be played tomorrow.

In the 21st-to-23rd-place semi-final, Paraguay overcame Egypt 31-23 to set up a clash with China.