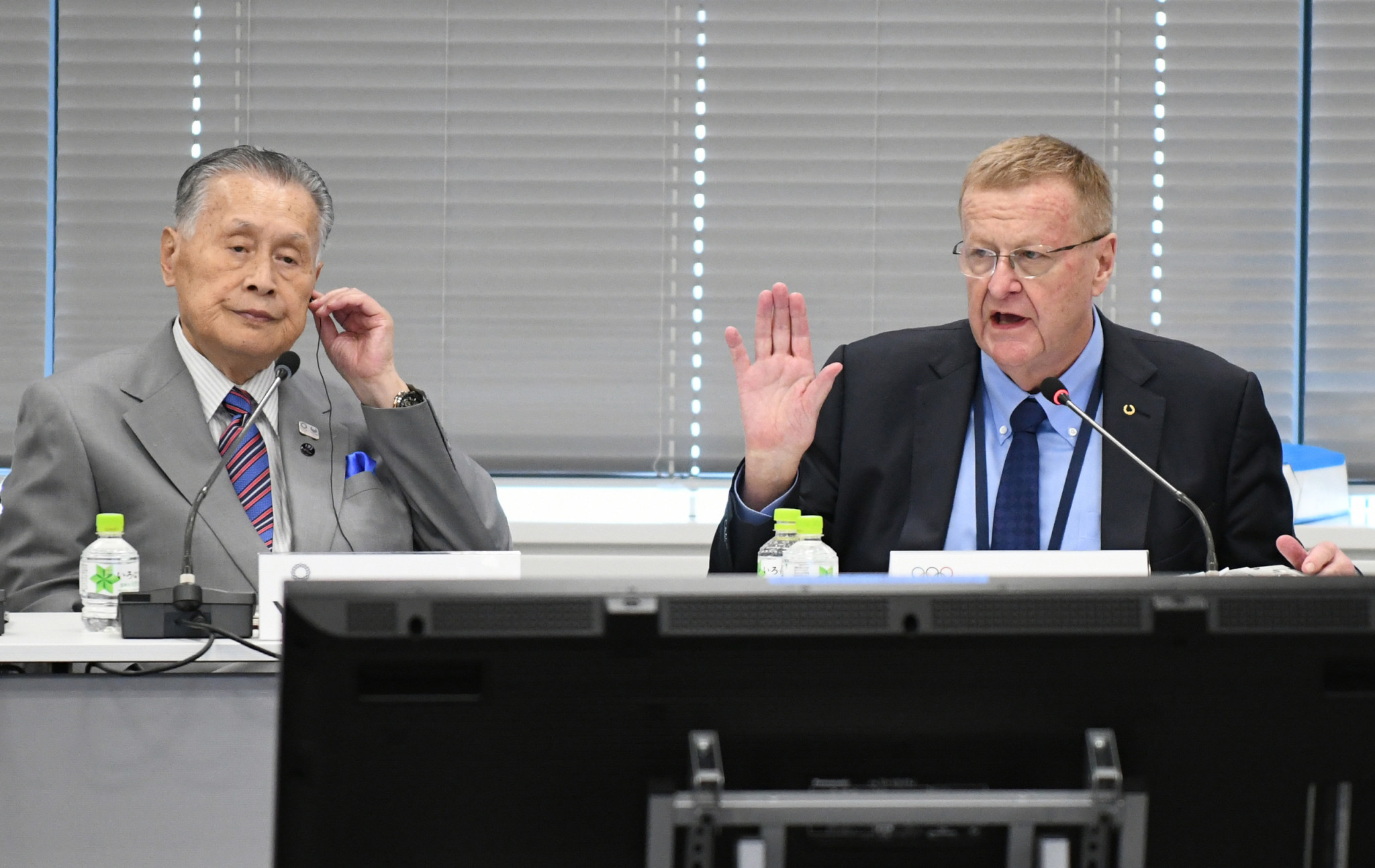 Coates revealed a further 30 cost-saving measures proposed by Tokyo 2020 are currently being scrutinised by the IOC.

It is not clear what these focus on but the Australian said the IOC would respond with answers to Tokyo 2020 on August 1.

He claimed they were "continuing to work with the Organising Committee and its stakeholders on the cost of these Games generally".

Rising costs have been among the main concerns of the IOC in the build-up to the Games in two years' time.

A revised budget of ¥1.35 trillion (£9.1 billion/$12.3 billion/€10.3 billion) was unveiled by Tokyo 2020 in December, with organisers claiming the number represented a significant reduction on previous figures.

"We want these Games to be a Games which we can proudly boast about the cost and not that the Olympic Games are unaffordable.

"There is a lot of work being done and we thank you for your cooperation in that regard."

Coates has continuously urged Tokyo 2020 to reduce costs because of fears their budget could potentially dissuade other cities from bidding for the Olympic and Paralympic Games in the future.

Several cities have recently rejected the idea of hosting the event because of financial concerns.

Last October, the Australian urged organisers to slash the budget by at least $1 billion (£755 million/€854 million).

Shunichi Suzuki, the Minister in charge of the Tokyo Olympic and Paralympic Games, promised today Tokyo 2020 would make sure the event was economically viable.

Tokyo Governor Yuriko Koike was also present today but did not address costs in her address to IOC Coordination Commission members.