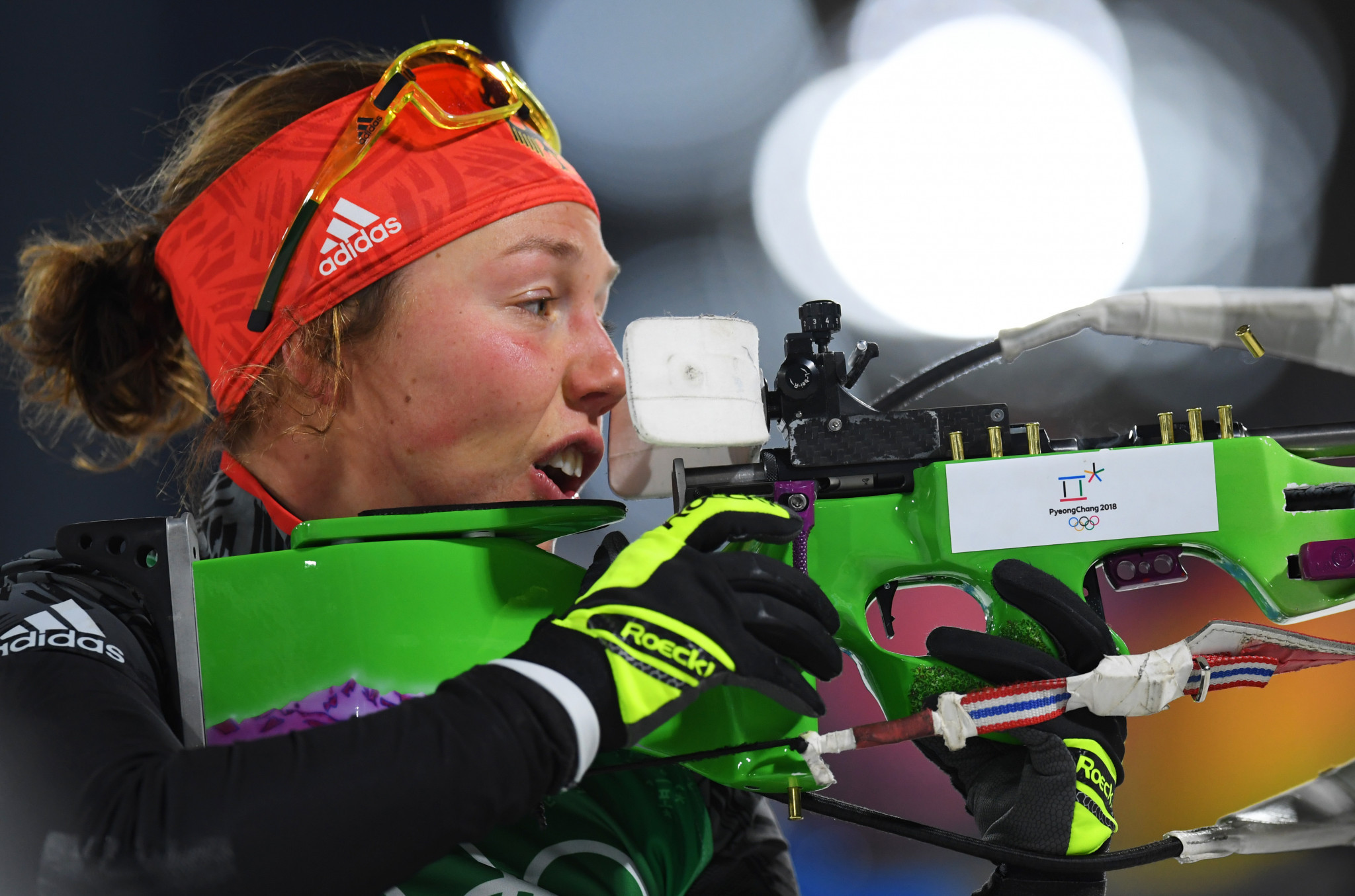 Germany's double Olympic biathlon gold medallist Laura Dahlmeier has ended doubts over her future by confirming that she has started training for the new season.

Dahlmeier had won the gold medals in the sprint and pursuit events at Pyeongchang 2018 and the bronze in the individual.

But she had cast doubts over her future afterwards by claiming that, at the age of only 24, she did not know if she would continue for the 2018-2019 season.

Dahlmeier, also a winner of 13 World Championship medals, including seven gold, has now revealed she has started preparing for the year ahead.

"I have the sacred fire again," she told German newspaper Münchner Merkur.

"The need and the desire to train have come back.

"I am currently super motivated."

Dahlmeier did admit, though, that she delayed resuming training again by a month until June 1.

"I needed to take a step back," told Münchner Merkur.

"I gave myself time to find goals.

"I thought about my future, and that's perfectly normal when you're constantly in this circus."

Dahlmeier, however, refused to commit to competing at the 2022 Winter Olympics in Beijing.

"I do not project myself so far, I do not have a long-term plan," she said.