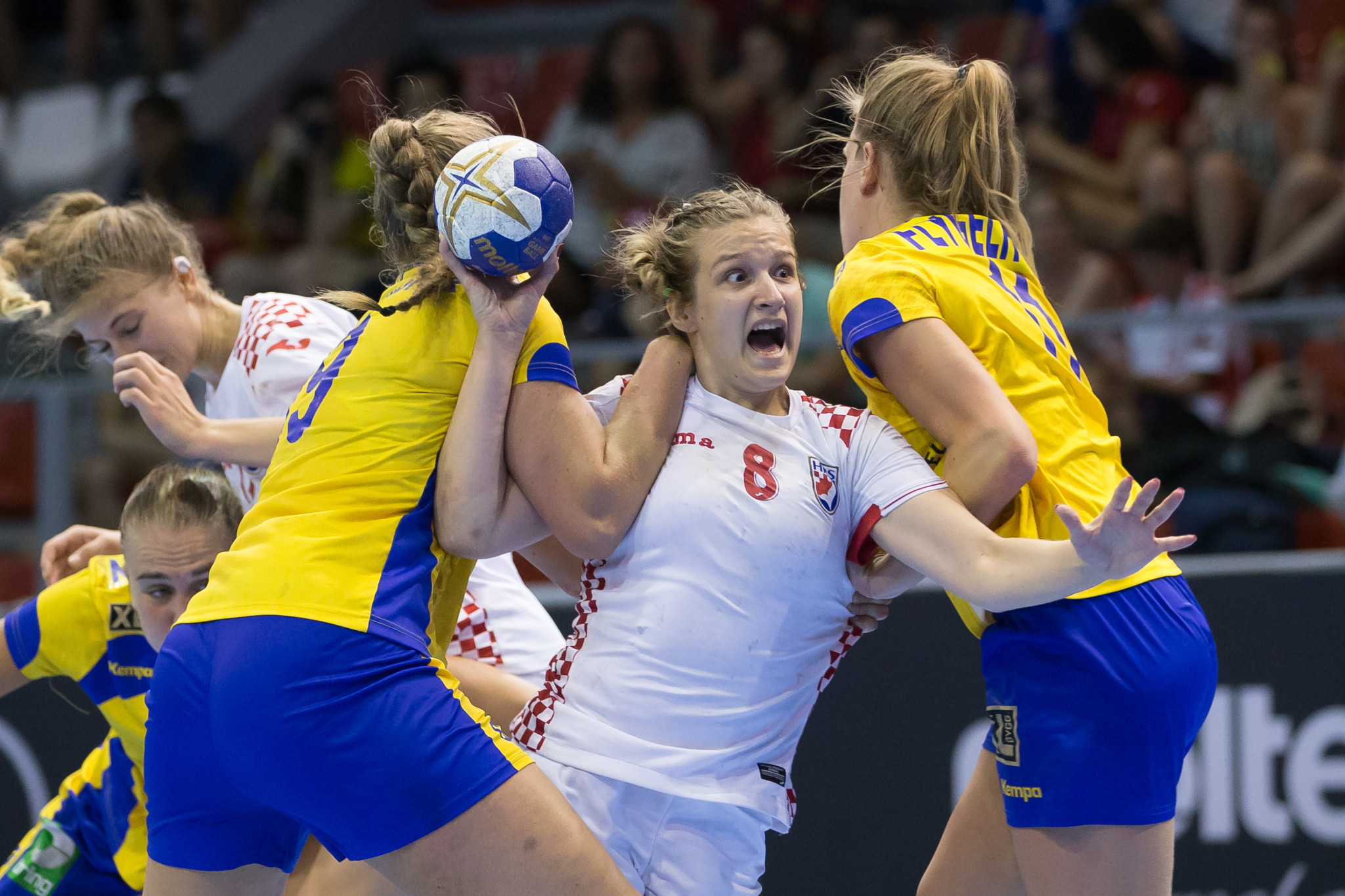 The South Korean side defeated Chile 33-21 at the Főnix Hall to go second in the group beyond Russia, who were already guaranteed a place in the last 16.

Iceland overcame China 35-20 at the same venue to join South Korea in the knockout phase.

The last available spot in the last 16 is set to be decided on Sunday (July 8), with Slovenia and Chile set to battle it out.

Slovenia currently occupy fourth place and will qualify with victory over China, who sit bottom of the group.

Russia maintained their perfect record at the event in the Hungarian city by beating Slovenia 27-24.

France recorded their fourth consecutive win in Group D with a narrow 28-25 victory over Spain at the Hódos Imre Sports Hall and are likely to qualify in top spot.

Sweden and Germany, who thrashed Egypt 51-10 today, are both well-placed to get out of the group and will reach the knockout round with victories on Sunday (July 8).

The event is scheduled to continue tomorrow with the fourth round of matches in Groups A and C.