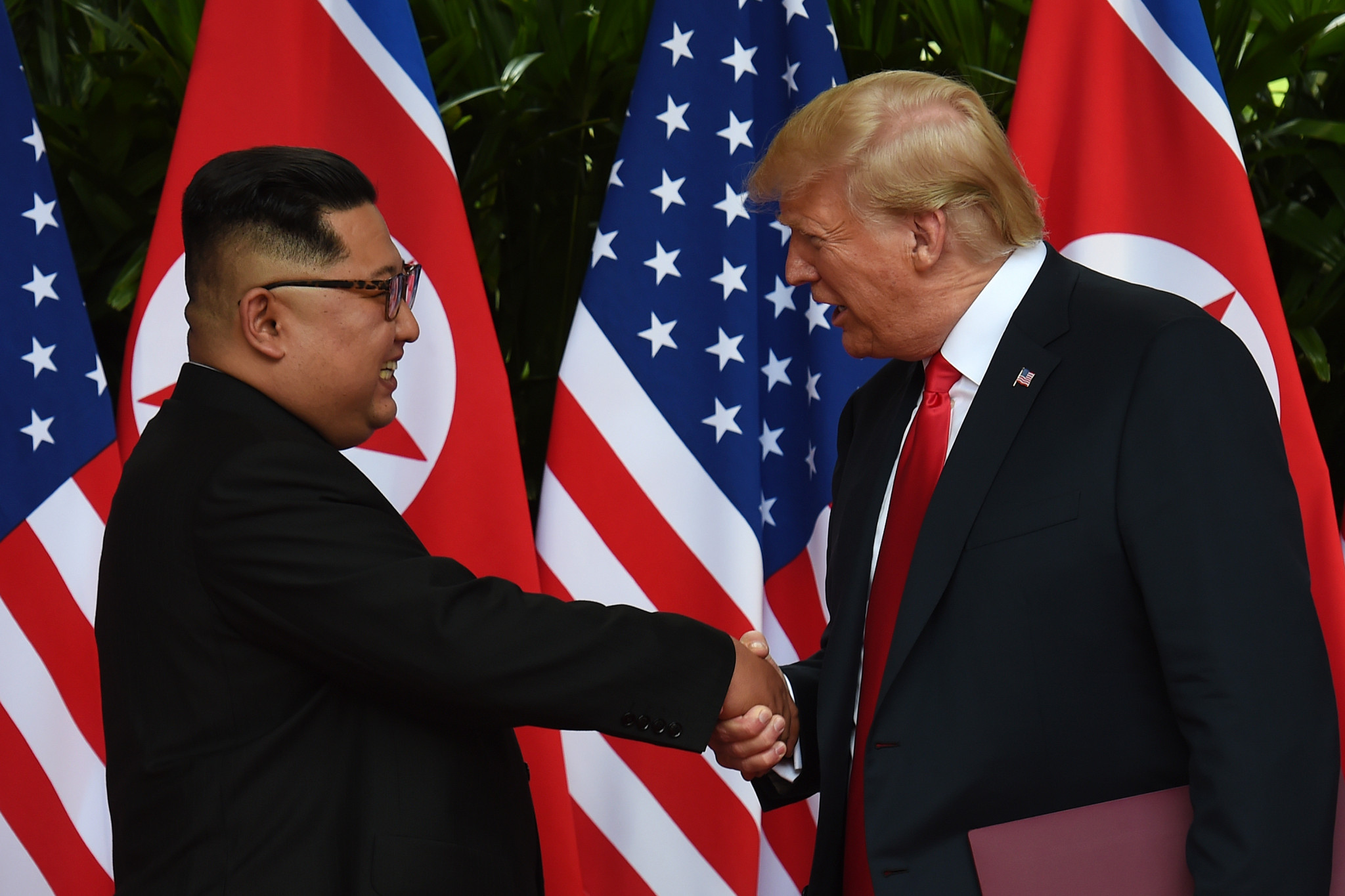 North Korea did not enter a team when Anaheim hosted last year's IWF Senior World Championships, despite doing so for the equivalent event two years earlier in another American city, Houston.

The bad relationship between US President Donald Trump and North Korean leader Kim Jong-un was blamed for North Korea staying away.

Tension has eased since then with Trump and Kim holding a historic summit in Singapore last month.

This was the first time leaders of the two countries have met with the talks following months of tense posturing and strained rhetoric.

Speaking to insidethegames here during the IWF's Executive Board meeting and Congress, which concluded yesterday, Andrews said: "We hope that DPR Korea is able to attend.

"Obviously the political relationship between the two countries right now is difficult so I think it would be a great opportunity to show cooperation between the US and DPR Korea in sport.

"And that’s a very genuine way of doing that."

Due to the political climate, thoe Championships were awarded instead to Uzbekistan’s capital Tashkent and are due to begin here today.

North Korea is one of seven countries on Trump’s travel ban list along with Syria, Iran, Yemen, Libya, Somalia and Venezuela.

Last week, the US Supreme Court upheld the ban.

Iran’s Kianoush Rostami, the world record holder at 85 kilograms, had originally been denied a visa to compete at the 2017 IWF World Championsips but was successful with his second application.

It means the full Iranian team were present at the event.

"Of course, a couple of those [on the travel ban list] are big countries in weightlifting - DPR Korea and Iran," Andrews told insidethegames.

"Of course we didn’t have the travel ban then but those waivers are available.

"We just have to work very closely with those particular seven Federations.

"I already spoke to the DPR Korea delegation who were here for the Congress.

USA Weighlifting President Ursula Garza-Papandrea seeked to assure Member Federations affected by the ban that there will not be any problems.

"If we know that there are any issues, if you inform the national office, we will start the procedure of making sure that you have access to a visa," she said during the IWF Congress.

"There are exceptions even in the ban for athletes and coaches who are coming to participate in sports.

"Trump likes to overstate what he is doing for the public of the United States, but in fact, he cannot, even with an Executive Order, override what exists in law and statutes written by the US Congress."