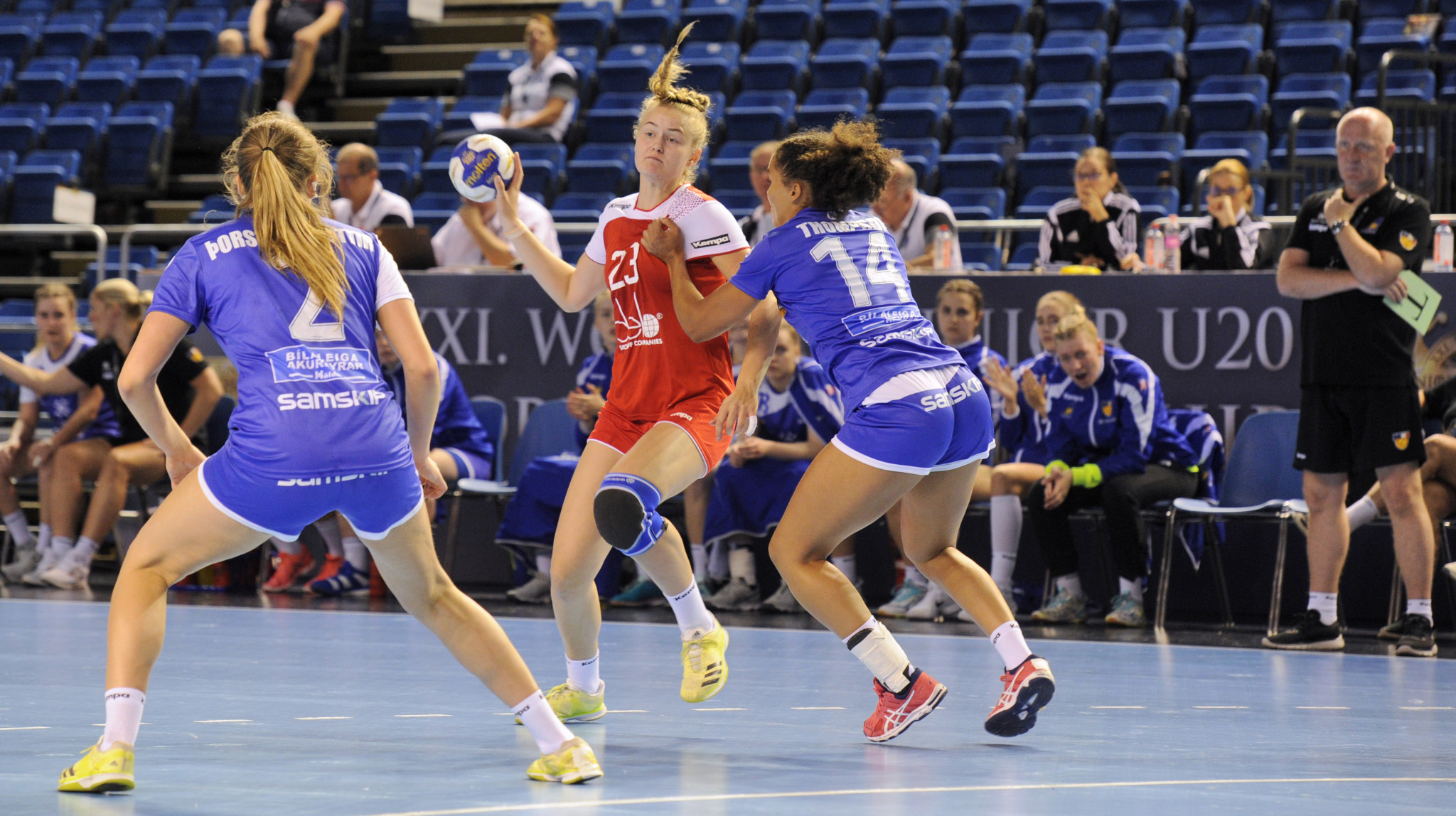 Defending champions Denmark made it three victories from three at the Women's Junior World Handball Championship in Debrecen.

The holders were too strong for Paraguay in Group C at the Hódos Imre Sports Hall in the Hungarian city, winning 37-23.

It means they have already advanced to the next stage with the top four sides in each six-team group going through to the round-of-16.

The Netherlands also have a perfect record in the group and are also through, having seen off Romania 29-27 today.

All four groups saw action today on a busy day of the competition.

Russia booked their place in the next round from Group B as they won a third game in three, 32-14 over Iceland at Fonix Hall.

South Korea are second after their 24-21 success over Slovenia while Chile beat China 27-23 in a battle between the group's bottom two sides.

In Group A at Fonix Hall, Norway sealed their passage through by beating Montenegro to register a second victory in two, 31-20.

Only five teams are in the group due to the Ivory Coast's withdrawal which means that Hungary, who have also already progressed, did not play in front of their own fans today.

In Group D at the Hódos Imre Sports Hall, France made it three wins from three as they beat Sweden 19-15.

However, they are not yet through despite their continued success.

Croatia bagged a second win with a 30-19 success over Egypt, and are a place above the Swedes in second spot.