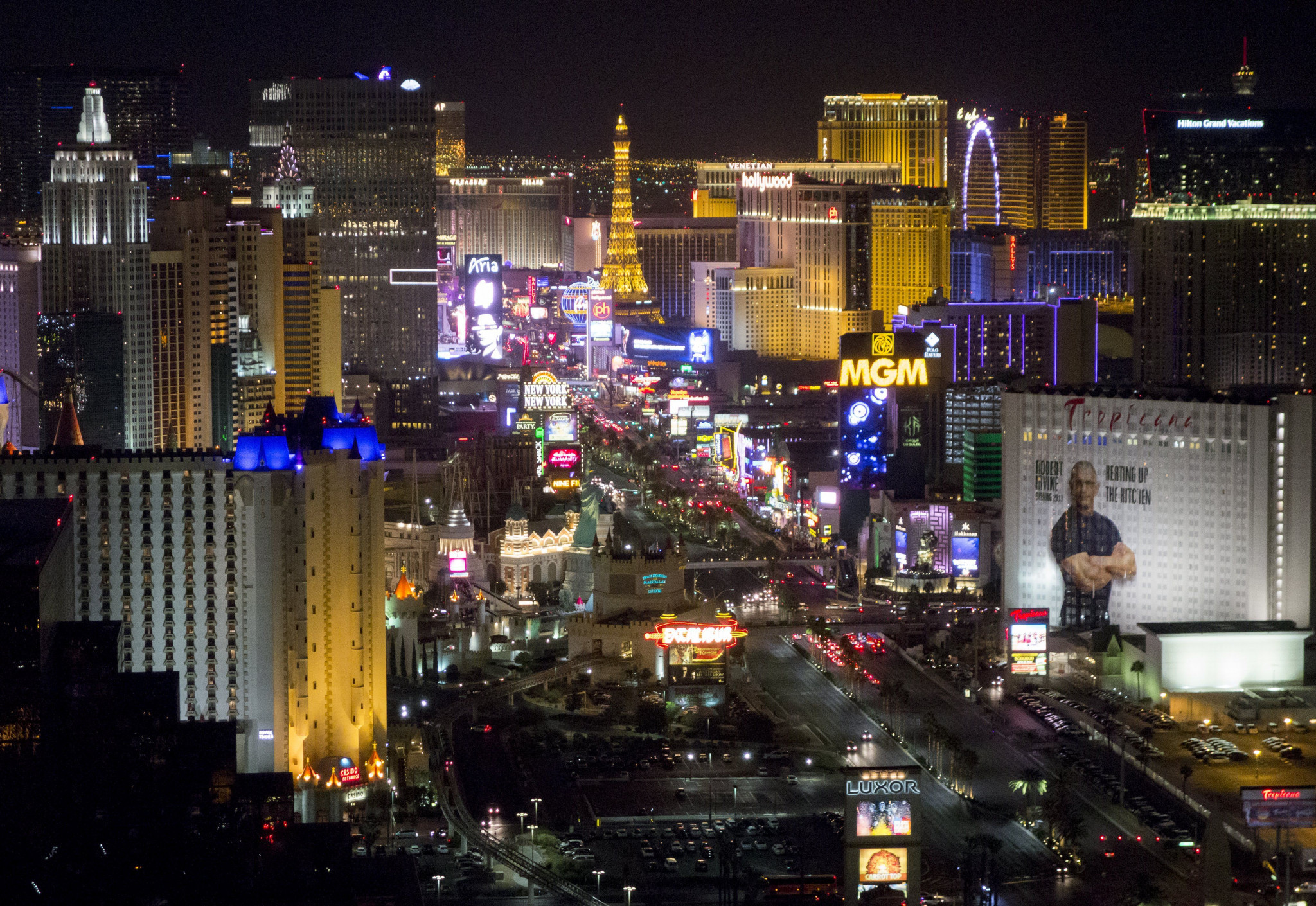 It follows approval by the IWF Executive Board at its meeting here.

Anaheim, the host of last year’s IWF Senior World Championships, had been awarded the event in June 2017.

But USA Weightlifting chief executive Phil Andrews told insidethegames that the national governing body can provide what is required for the IWF Youth World Championships more easily in Las Vegas than in Anaheim.

Westgate Las Vegas Resort and Casino has been chosen as the venue and training hall with competition due to be held from March 8 to 15.

Another reason outlined by Andrews for the change of host city is the ability to be able to provide an "upgraded food experience" in Las Vegas.

This follows complaints being made by a number of athletes competing at the 2017 IWF Senior World Championships that the food provided at the Anaheim Convention Center, which would have hosted the 2019 IWF Youth World Championships, did not meet their needs.

"All of that means we can reduce our costs, reduce the costs for federations to attend and at the same time, hopefully improve the experience," Andrews told insidethegames.

"I'm not taking anything away from it.

Andrews stated another reason for the re-allocation was the increased flexibility the Westgate Las Vegas Resort and Casino could offer, over the Anaheim Convention Centre, in terms of adding more competition days.

He said this was important due to the uncertainty caused by the IWF Executive Board's approval of the 10 new bodyweight categories for both men and women that will be implemented into the revised Tokyo 2020 qualification system.

"I know our answer, but I don’t necessarily know the answer for Russia, China, Turkmenistan or Uzbekistan, whichever it is.

"It’s going to be an interesting venture."

In what Andrews describes as something of a test event for the 2019 IWF Youth World Championships, the USA Weightlifting American Open Series 3 will be held at the Westgate Las Vegas Resort and Casino from September 13 to 16.

"It will be probably the largest competition in the history of the sport with over 1,000 athletes, which for weightlifting is a very, very large number never seen before," he said.

The 2019 USA Weightlifting National University and Under-25 Championships will run alongside the IWF Youth World Championships, taking place from March 8 to 10.

"With so much room at the Westgate, it was a natural fit to run both the IWF Youth World Championships and the National University and Under-25 Championships at the same time," Pedro Meloni, USA Weightlifting's senior manager of events and sponsorships, said.

"We’ll have the domestic event in one hall, with the Youth World Championships in a neighbouring hall.

"Las Vegas will be the place to be next March if you love weightlifting."

Egypt's capital Cairo, meanwhile, has been given the responsibility for organising the 2020 IWF Junior World Championships.