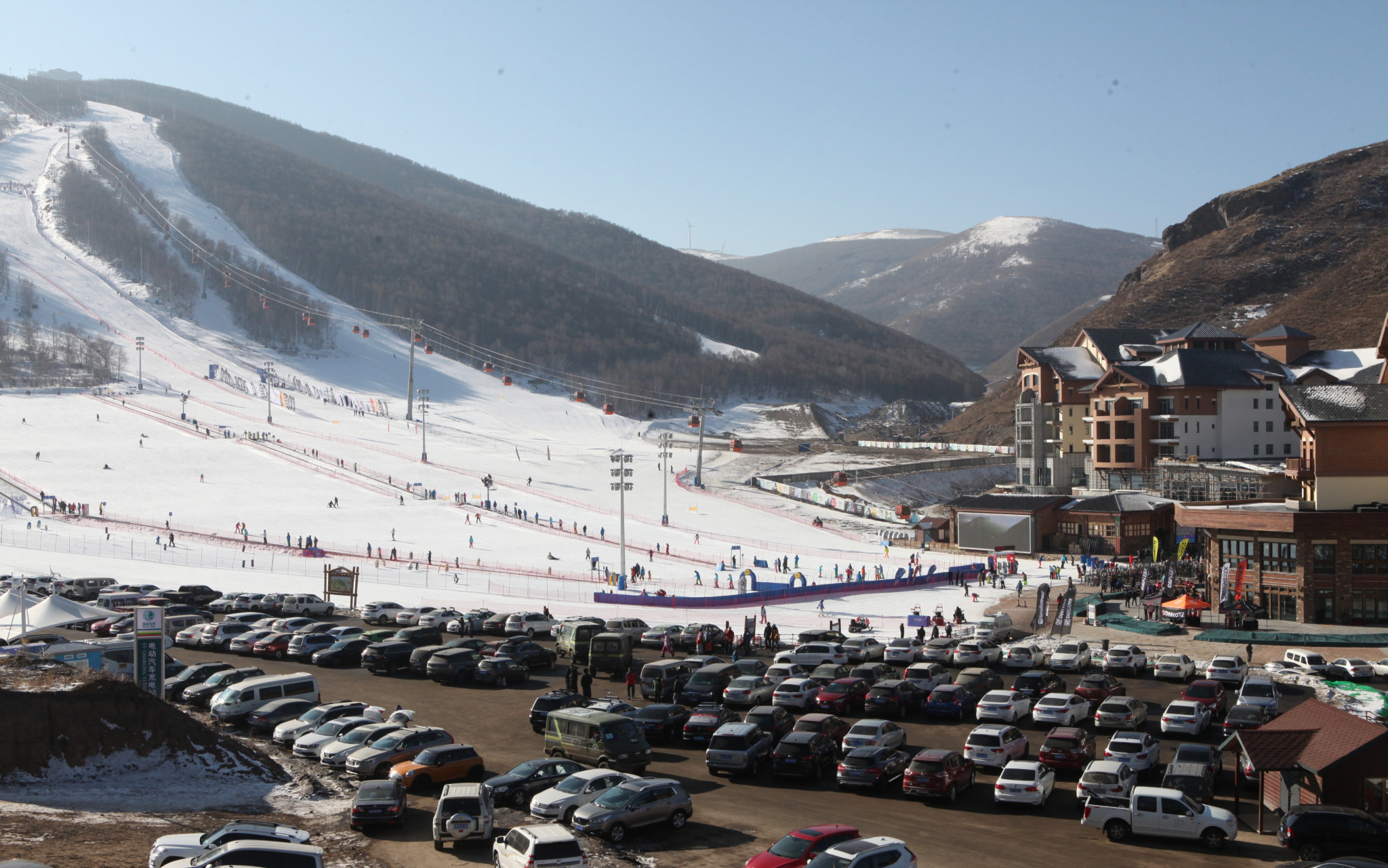 Zhangjiakou should place emphasis on "local authentic specialties" when serving as a main venue hub for the Beijing 2022 Winter Olympics and Paralympics, an official has said.

The city is 200 kilometres from the Chinese capital but is due to host a number of sports at the Games, including cross-country, ski jumping and biathlon.

Snowboard and freestyle competitions are also set for Zhangjiakou but the location could leave athletes and visitors feeling isolated from other Games-hubs in Beijing itself and Yanqing.

Du Wei, the deputy director of the Beijing-Zhangjiakou Winter Olympics Research Institute, told ECNS that the city should use local knowledge "to impress Olympic guests instead of reproducing a cosmopolitan atmosphere like Beijing".

He made his comments during a China Ski Industry Forum in Chongli County.

Du added that this would allow legacy benefits to be felt in Zhangjiakou.

"The Olympics means a start for a long-term process toward a forever attractive Zhangjiakou."

China is upgrading transport links to connect Beijing with Zhangjiakou.