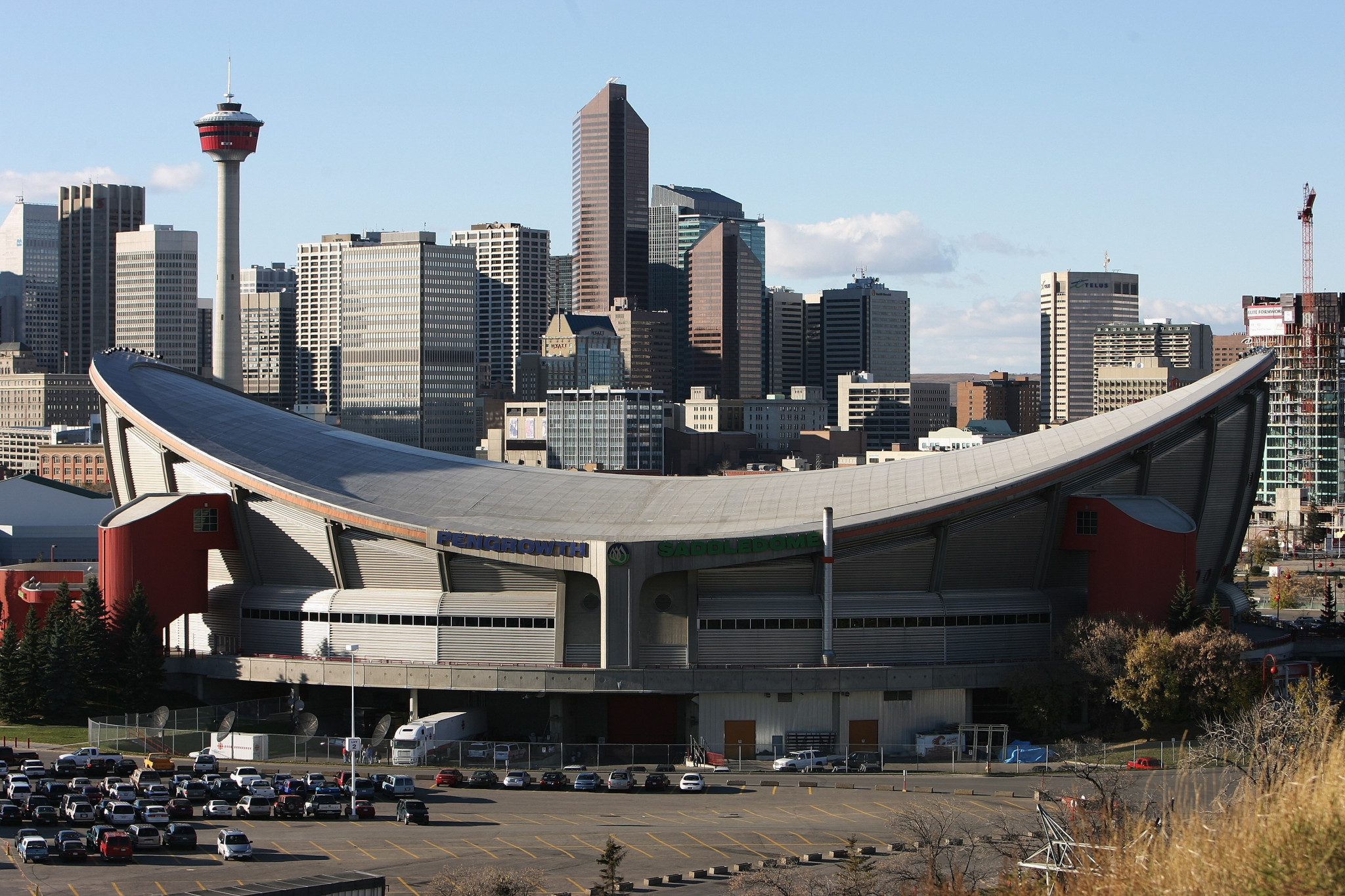 A poll has indicated half of Calgary residents remain supportive of the city’s potential bid for 2026 Winter Olympic and Paralympic Games, although it represents a drop in backing from earlier this year.

The media poll was conducted by Janet Brown Opinion Research for CBC News.

The poll asserted that 50 per cent supported the bid, but that it represented a drop of seven percentage points since March.

Opposition to the bid is claimed to be at 44 per cent.

"We found in that short period of time that there's been a seven point drop," the pollster told CBC News.

"That's statistically significant and I think that really says something about some of the concerns that are bubbling up for Calgarians about this bid."

The survey, conducted between June 12 and June 19, included 900 people from the province of Alberta.

It is claimed the survey had a margin of error of plus or minus 3.3 percentage points, 19 times out of 20.

Support for a potential bid was found to be higher outside of Calgary, with overall backing standing at 55 per cent and 36 per cent against.

Residents in Edmonton were found to be the most supportive of a bid, as 60 per cent are believed to be backing the effort to host the Games.

Only 29 per cent were claimed to be against a potential bid in the city.

The poll comes as the No Calgary Olympics group launched a campaign to discover what residents of the Canadian city would rather spend the proposed funding on.

A rival group, Yes Calgary 2026, has also been established with the aim of raising public support for the bid.

The two are set to lobby for both sides of the argument prior to Calgary holding a plebiscite on the bid, expected to be held in November.

It is claimed that new requirements, which include removing lavish food and luxury receptions for dignitaries, are more cost effective for host cities.

The IOC also confirmed its intention to contribute an estimated $925 million (£704 million/€796 million) to the city which wins the right to host the 2026 Olympics and Paralympics.

It is possible this could prove key in the outcome of the plebiscite in Calgary.

Crucially, a revised budget is expected to be revealed by Calgary 2026 before the vote, which would detail the potential costs of staging the Games.