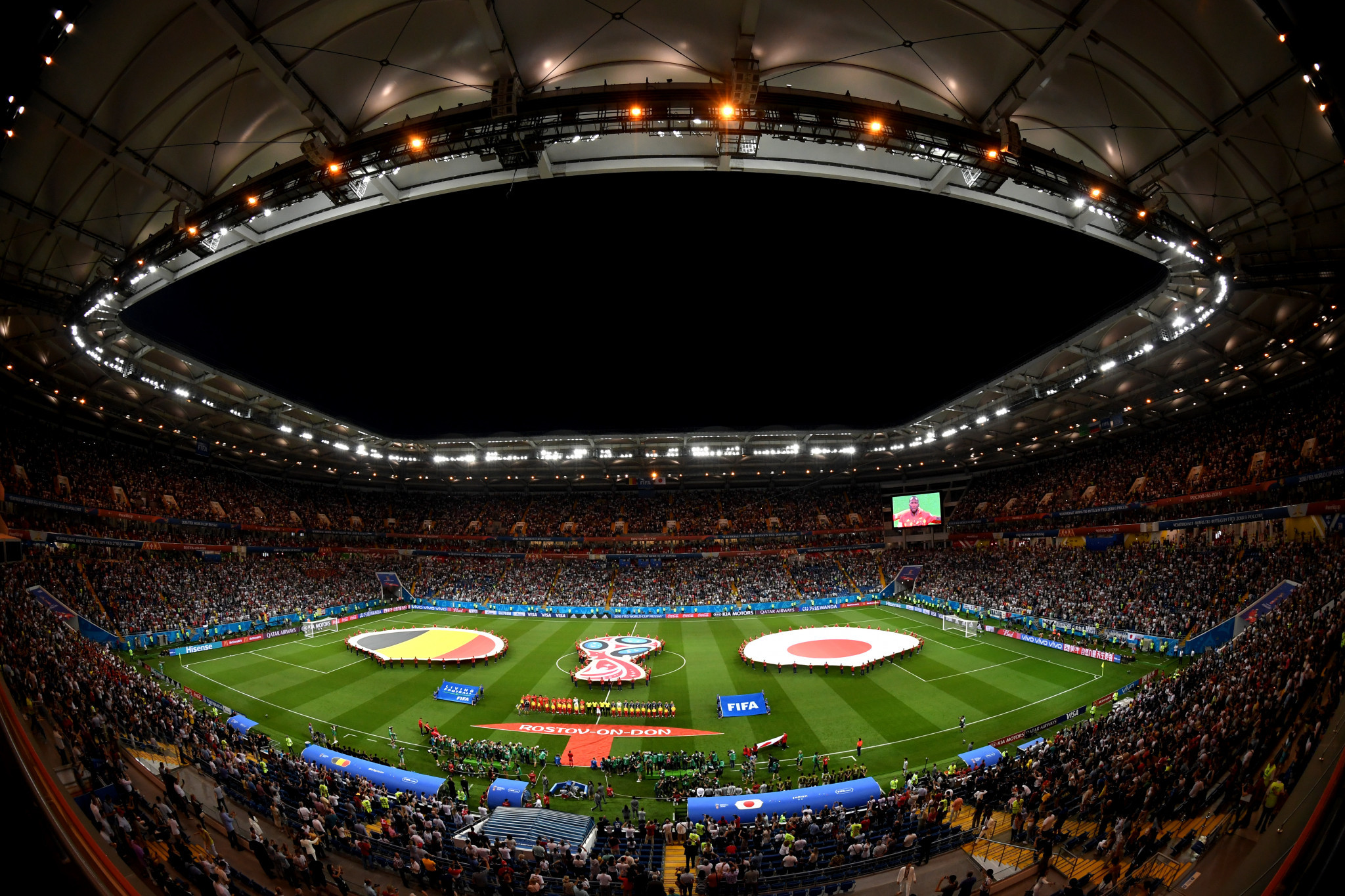 Stadiums during the FIFA World Cup group stages were 98 per cent full on average, according to world football's governing body.

The organisation also confirmed an average attendance of 45,394 for the group stage, which concluded last Thursday (June 28).

Empty seats were visible during some of the first group games, particularly at the Central Stadium in Ekaterinburg.

But the figures appear to contravene pre-tournament fears of multiple empty seats at World Cup venues.

The United States, despite not qualifying, topped the ticket allocation list with 97,439, Brazil on 74,803 and Germany - the defending champions who suffered an embarrassing group stage exit - on 71,687.

Ticket sales in England were just 34,235, representing a meagre number of fans from the country compared with previous World Cups.

It is thought pre-tournament tension between the two countries following the poisoning of a spy in Salisbury and fears of hooliganism following violent clashes with Russian fans at the 2016 European Championships in France contributed to the lower number of England fans.

FIFA has also rewarded two supporters at the World Cup fan park in Moscow with tickets to the final to mark the five million visitors landmark.

Father and son Aleksei and Dennis of Vladivostok were randomly selected from the crowd at the park in the Russian capital and were presented with their World Cup final tickets by FIFA secretary general Fatma Samoura.

"This is definitely the best place to watch the FIFA World Cup outside the stadium, and this huge crowd proves that," said Samoura.