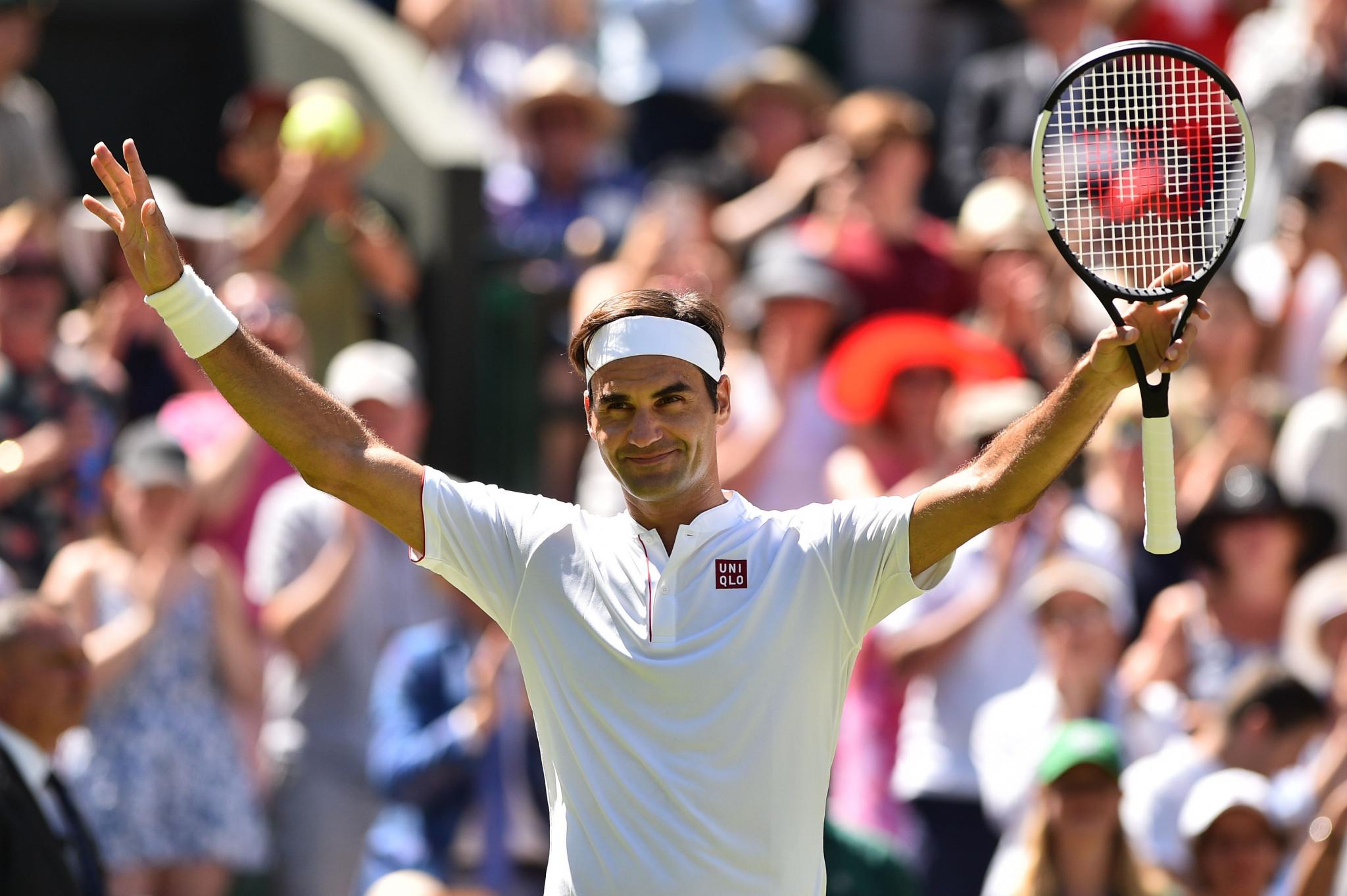 Top seed and defending champion Roger Federer has begun his 2018 Wimbledon campaign with a clear cut 6-1, 6-3, 6-4 win over Serbia’s Dušan Lajović on centre court as Serena Williams won her first match on grass since giving birth to her daughter in September.

Switzerland's 20-time Grand Slam champion, who turns 37 in August, looked in imperious form as he dispatched Lajović in just 79 minutes.

Williams' result also went as expected in the women’s draw, though unlike Federer she did not have it all her own way.

The United States' eight-time Wimbledon champion, seeded only 25th this year, beat Dutchwoman Arantxa Rus 7-5, 6-3, after going a break down in the second set.

As is expected on day one, upsets were few and far between, however, the biggest of the day came first up on Court One, when America's reigning US Open Champion and French Open runner-up Sloane Stephens lost to Croatia’s Donna Vekić in straight sets.

She fell to a disappointing defeat 6-1, 6-3, having been knocked out in the first round last year too.

An upset of sorts came in the men’s draw in what was surely the game of the day, when Switzerland's three-time Grand Slam champion Stan Wawrinka, unseeded this year due to recent injuries, beat the sixth-seeded Grigor Dimitrov of Bulgaria.

Wawrinka lost the first set comfortably 6-1 but clawed his way back into the match by winning a tie break in the second to get the momentum on his side.

Losing a tie break in the third set too proved too much for Dimitrov and Wawrinka then took the fourth and final set more comfortably 6-4.

The British challenge was lead by 19-year-old Katie Swan, who played a fantastic match to beat Romania’s Irina-Camelia Begu comfortably 6-2, 6-2.

Tomorrow’s play is due to feature most notably, three-time Wimbledon champion and number two seed Rafael Nadal in the men’s draw.

Last year’s Wimbledon champion Garbine Muguruza from Spain and this year’s world number one Simona Halep, from Romania, both headline the women’s singles.