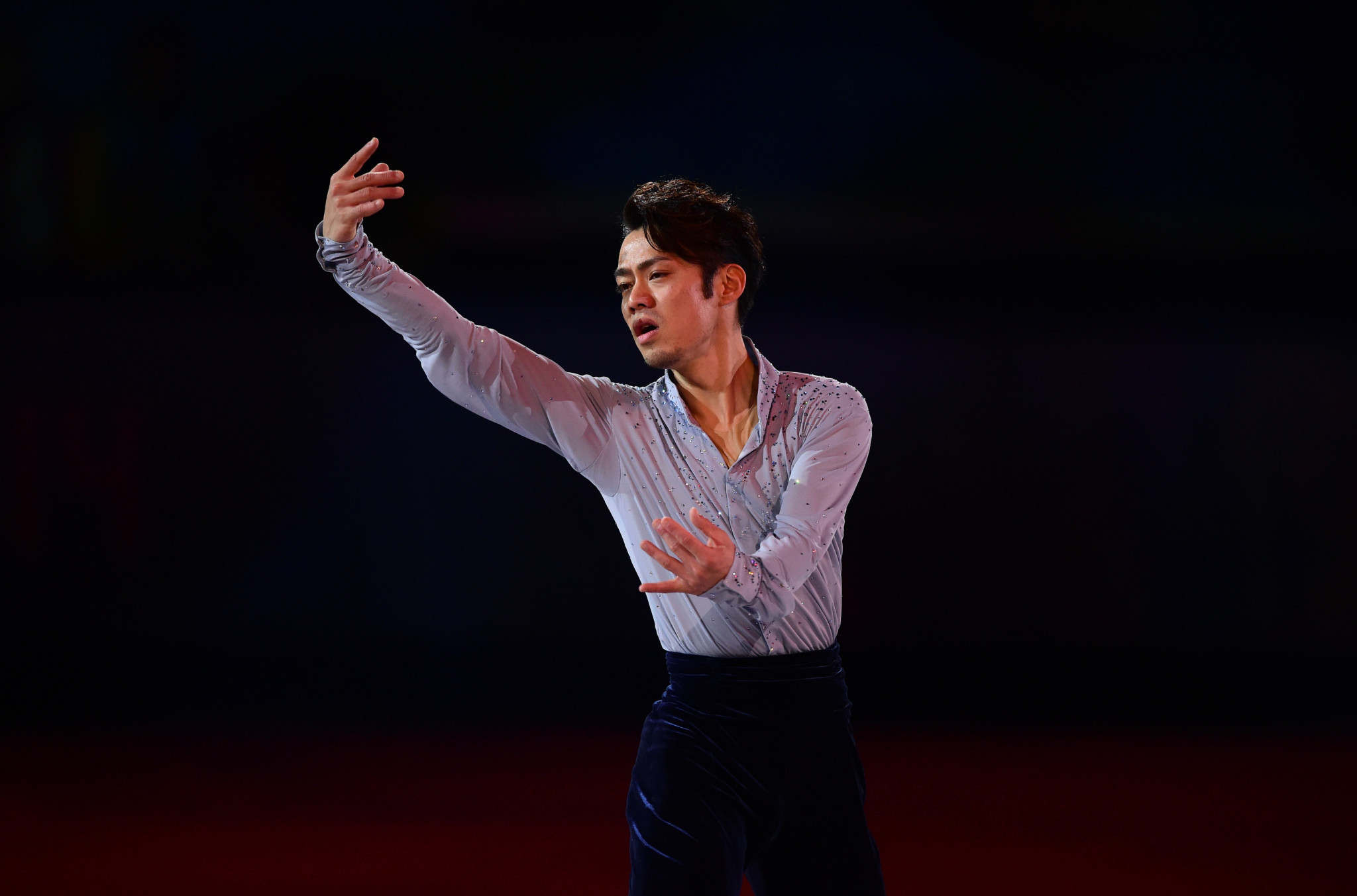 Japan's Daisuke Takahashi has announced he is coming out of retirement to return to competitive figure skating.

The 32-year-old won an Olympic bronze medal at Vancouver 2010 and the World Championship title in Turin in the same year before hanging up his skates in 2014.

He retired following Sochi 2014, his third Winter Olympics, after claiming a lack of motivation.

But he has now told a press conference that he will be resuming senior action.

"It's been four years, but I thought I want to give my full attention to figure skating" he said.

"In order to make that happen, I have to be able to skate like I used to, and the answer to that was returning to the competitive scene."

Takahashi added that watching last year's Japanese Championships had reignited his passion for the sport.

"Watching those skaters from different backgrounds, with varied goals, inspired me," he said.

"I began to think, 'I want to be pumped up and competing again. I want to skate'.

"I began feeling that was what I really wanted to do, and that feeling grew and grew.

"I know it will be difficult to make up for the four-year absence, but I want to push my body, train and perform to feel a sense of accomplishment, which I didn't have when I retired."

Takahashi was the first Japanese man to win a world title at junior and senior level, a Grand Prix Final and an Olympic medal.

He won the Grand Prix in Sochi in 2014 and also boasts two Winter Universiade and two Four Continents titles.

As well as his gold, he has also collected two silver medals from the World Championships.

The claim had been made after pictures of him and Hashimoto emerged showing them hugging and kissing at a party following Sochi 2014.