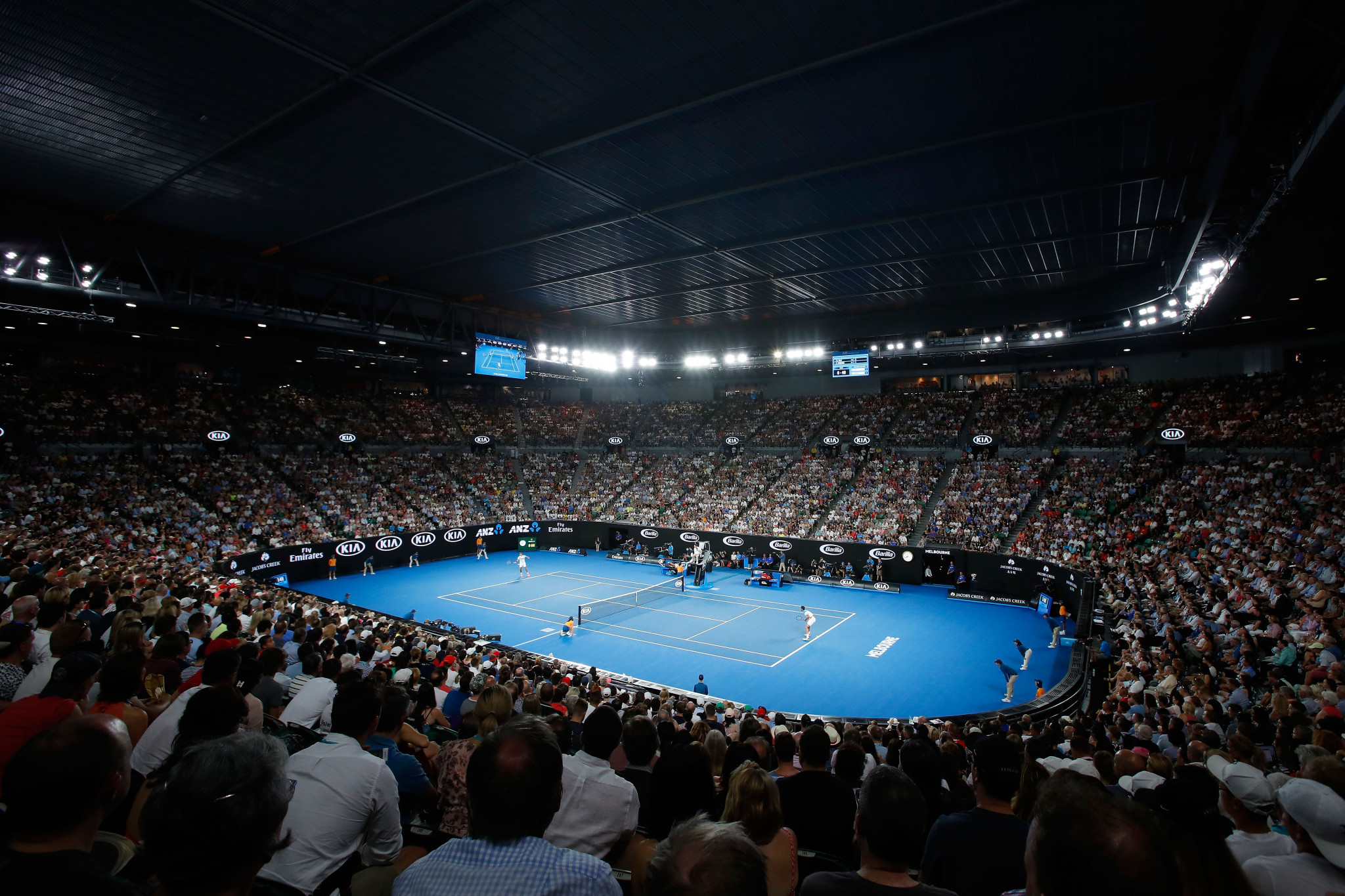 The Association of Tennis Professionals (ATP) has announced a new competition - the World Team Cup - will take place at the beginning of the tennis season from 2020.

They claim the event, scheduled to take place in the first week of January, "will change the landscape of the ATP World Tour".

It comes as the International Tennis Federation (ITF) continues to form plans for a new version of the Davis Cup from next year.

The news from the ATP therefore means that from 2020 onwards men's tennis will have two, effectively rival team competitions taking place at either end of the season within six weeks of each other.

The ITF claimed it was, "an opportunity missed by the ATP to work together with the ITF in a beneficial and positive way for the whole of tennis".

ATP President and executive chairman Chris Kermode revealed the ATP are "delighted" to have reached their decision.

"This event will enable us to kick off our season with a major team event, with minimal impact on existing player schedules at the start of the year," he added.

"We believe this outcome will deliver long-term sustainability not only financially but also from a player health perspective, which is critical.

"This event has huge potential and we now look forward to working together with Tennis Australia in bringing our vision to fruition."

A World Team Cup has existed before in tennis.

The original version was first played in 1978 and lasted until 2012 before it was ended following the lack of a sponsor.