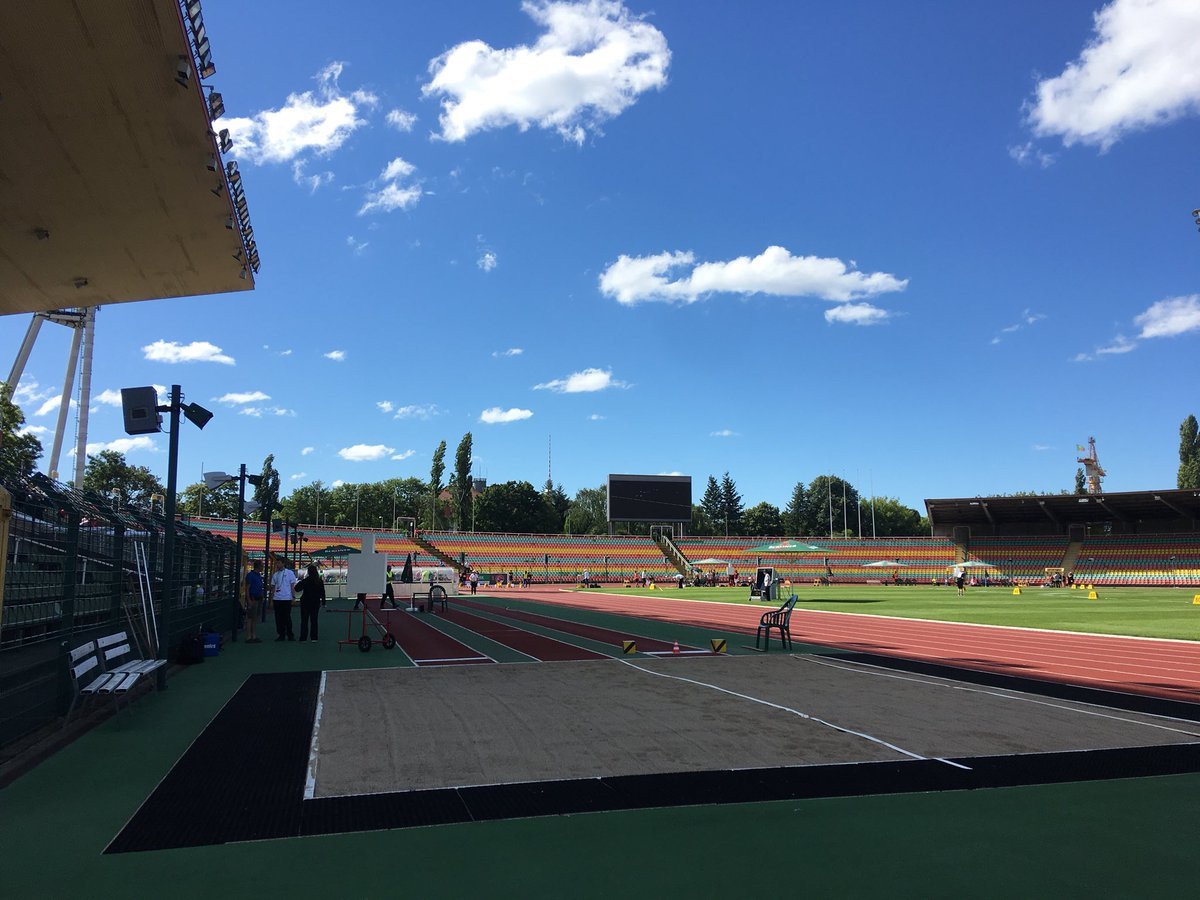 She also added javelin honours in the same division with 14.16m at the Friedrich Ludwig Jahn Sportpark.

Morocco's Azeddine Nouiri produced another of the competition's strongest performances by winning the F33/34 javelin with 26.66m.

On the track, South Korea's Yoo Byunghoon was among the winners as he raced to 200 metres wheelchair success with 27.09sec.

South Korea enjoyed more success courtesy of Jeon Min-jae, second in 32.25, and Cheyenn Bouthoorn of The Netherlands, who was third in 34.36.

The European Championships are due to take place in the same venue in the German capital from August 20 to 26.