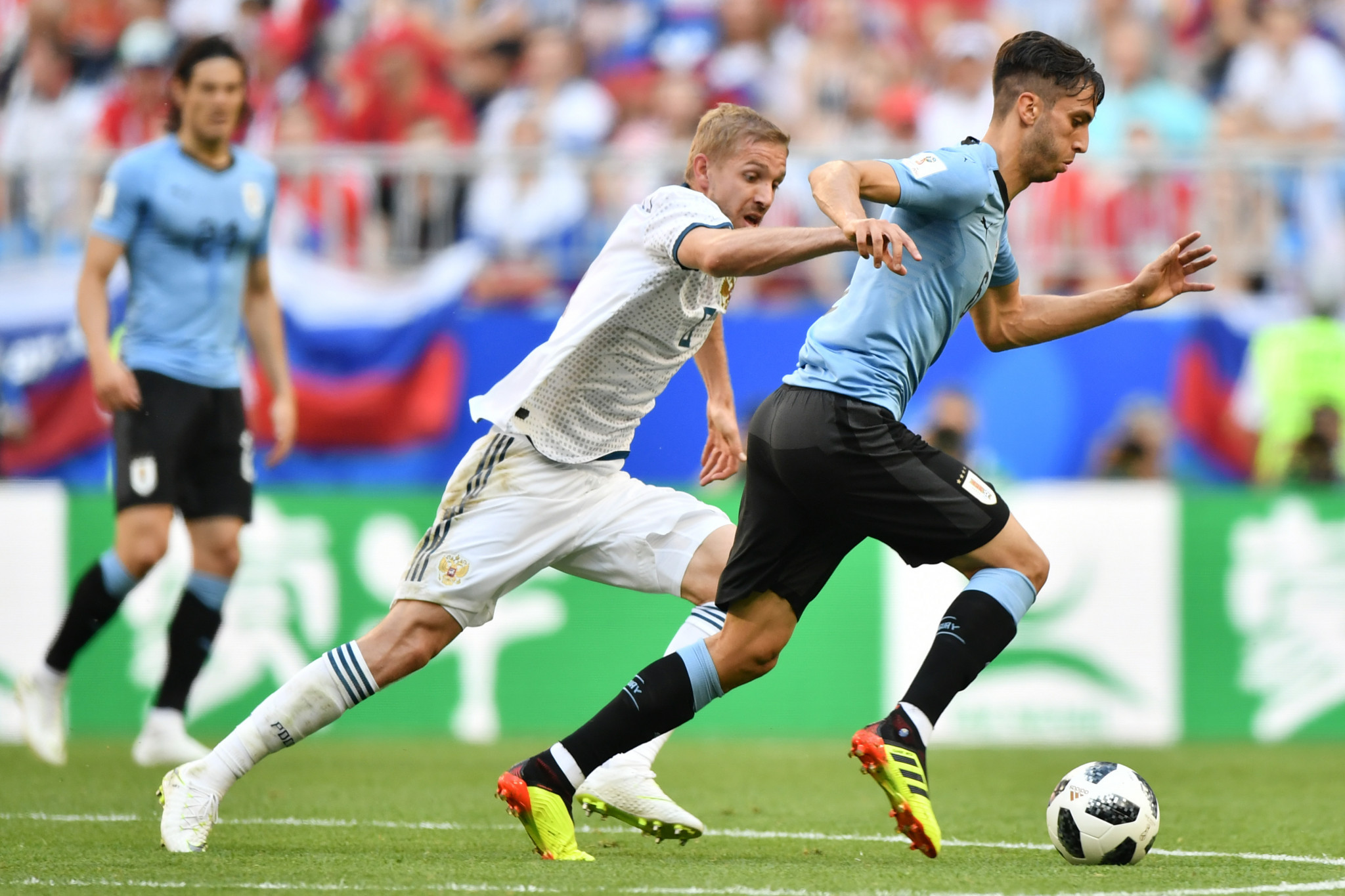 The RFU were named among the latest raft of sanctions brought by FIFA owing to the behaviour of supporters at the tournament.

The Serbian Football Association were fined double the amount of the RFU after their fans unfurled a "political and offensive banner" during their 2-0 loss to Brazil at Moscow’s Spartak stadium.

Six members of the team's technical staff stormed onto the pitch following the conclusion of the match after video assistant referees (VAR) overturned an offside decision against Spain's Iago Aspas, which earned the 2010 winners a dramatic point.