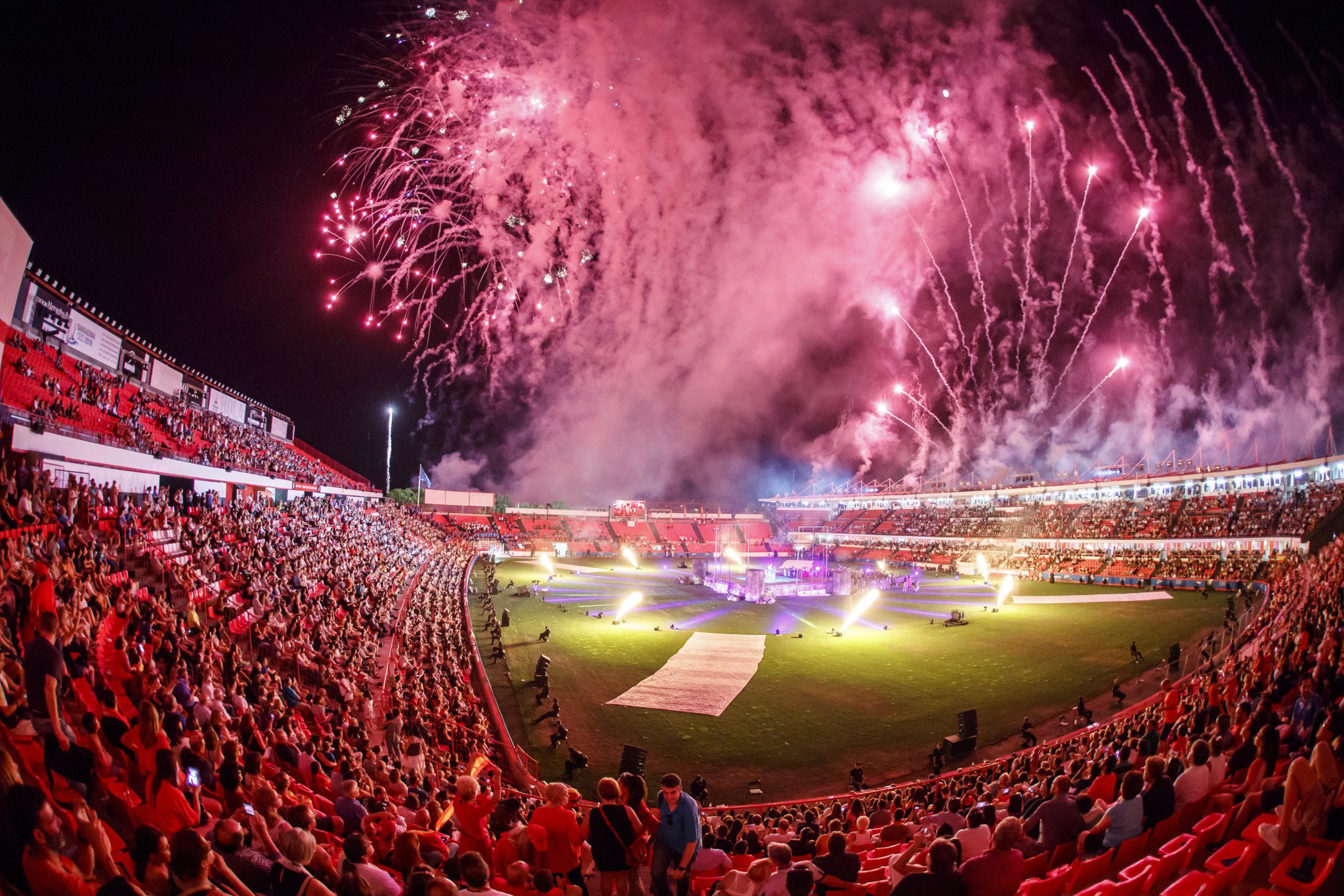 Ana Draskovic of Montenegro has been stripped of her karate silver medal at the Mediterranean Games for a doping offence.

This was confirmed by International Committee for the Mediterranean Games President Amar Addadi here today.

The substance is believed to have been furosemide, a diuretic used to assist weight loss which is included in the World Anti Doping Agency's (WADA) list of prohibited substances.

"The athlete recognised she had used it and did not deny it at any time, WADA has been informed," said Addadi.

"As she has left Tarragona we have written to the National Olympic Committee asking them to return the medal."

Draskovic had lost to Turkey's Tuba Yakan in the final of the under-55 kilograms here at Tarragona 2018.

The bronze medallists were Sara Cardin of Italy and Sabrina Ouihaddadene of France, but no decision has yet been taken on whether to reassign the medals.

"The next step is to ask the International Federation what action they will take," said Addadi.

Some 400 tests have been carried out across the Games, and Addadi insisted: "The doping work work has been done very well.

"We are working very closely with WADA and the NOCs and this has been the only positive test."