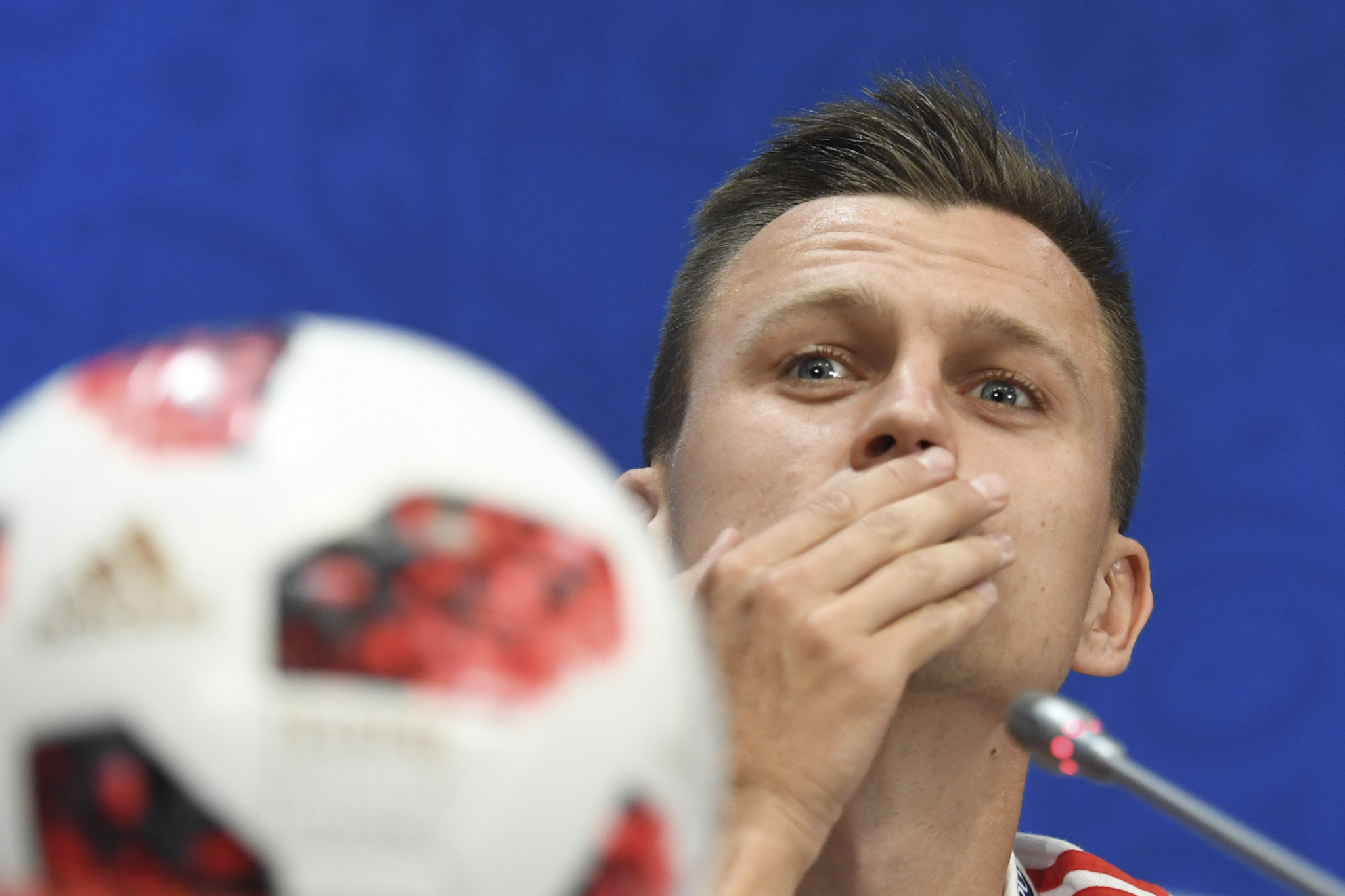 Russia's World Cup star Denis Cheryshev has denied doping after his own father was reported as saying that he was injected with "growth hormone" in the build-up to the tournament.

Cheryshev, who scored three goals as Russia advanced through the group stage and is expected to lead their charge in their last-16 tie with Spain today, insists he has never used prohibited substances.

The Russian Sport Weekend magazine published an interview in July 2017 in which Dmitri Cheryshev, his father who is also a manager and a former international footballer, said that the 27-year-old was injected with the banned substance in order to speed up his recovery from injury.

Growth hormone without a medical exemption is banned under the World Anti-Doping Code and can result in a four-year suspension.

"I don't know where the journalist got this from," Cheryshev said when asked about his father's comments.

"Maybe they didn't understand my father.

"I have never used any prohibited substances."

The Russian Football Union (RFU) issued a statement confirming Cheryshev had been given an injection but, according to The Sunday Telegraph, they claimed it was not for growth hormone but for a platelet-rich plasma injection.

Such treatment is legal in football, although it is frowned upon in many sporting events and barred under a "no needle policy" at events including the Commonwealth Games.

They also said that the treatment had been approved by the RFU Medical Committee.

Cheryshev has lived in Spain since the age of five and plays for Villarreal, meaning it was likely that the treatment happened in the country.

FIFA have claimed that more than 2,700 drug tests have so far been carried out on players at the World Cup - with no positive tests recorded and every player tested at least once.

The 2,700 figure, however, relates to tests conducted as part of "unannounced" pre-tournament testing between January 1 and June 13 and no figure yet exists for the numbers of tests conducted since.

Investigations by ARD and the Mail on Sunday have found FIFA was aware of doping cover-ups in Russian football but chose not to act despite strong evidence.

It has also been suggested that FIFA were provided with documentary evidence of the involvement of 34 players out of the 154 outlined in the World Anti-Doping Agency-commissioned McLaren Report which could have been strong enough to bring sanctions.

The world governing body, who have repeatedly described Russia as "one of the most tested teams prior to the World Cup", has denied any wrongdoing.