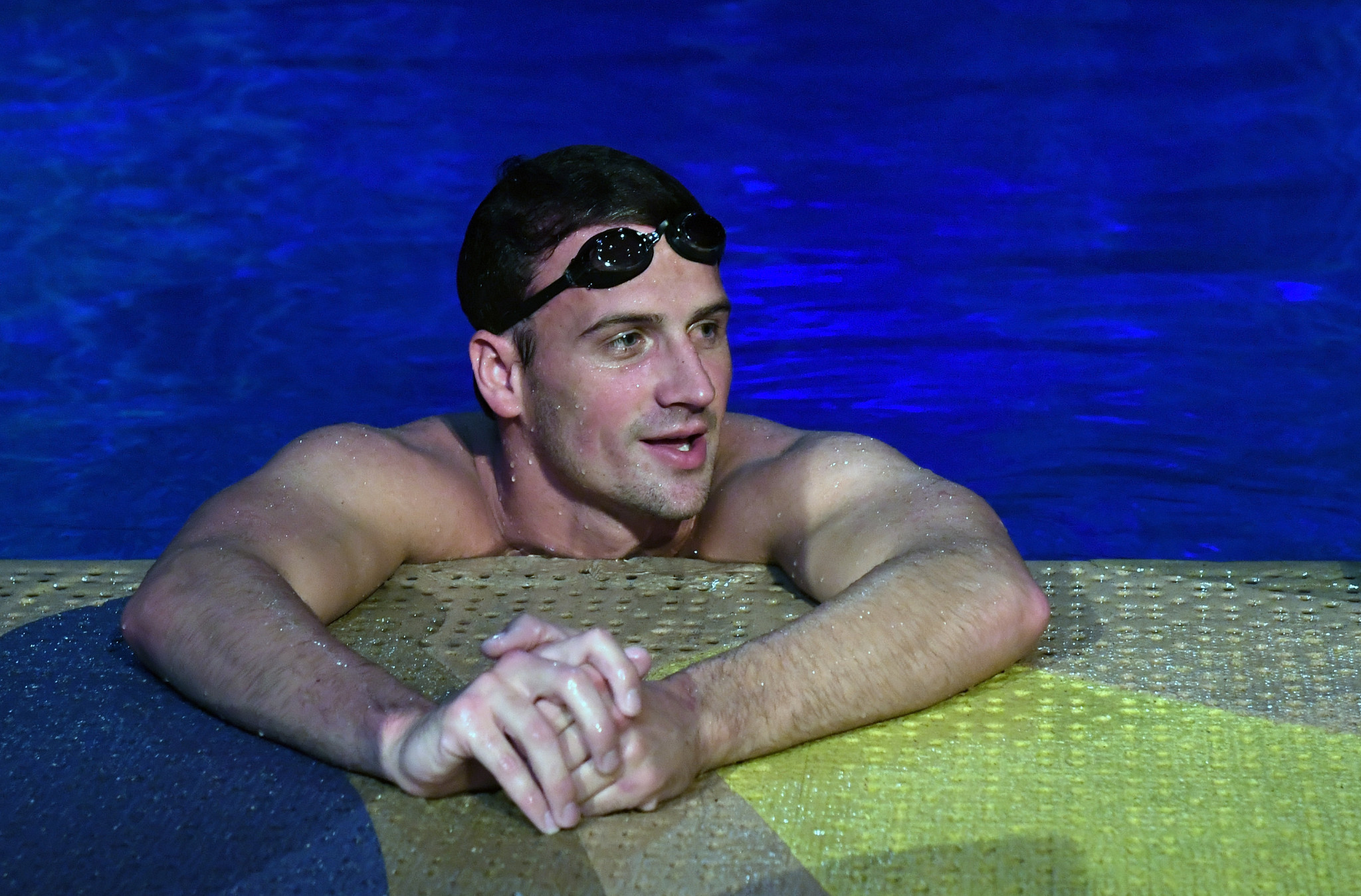 Brazilian prosecutors are free to re-open criminal charges against swimmer Ryan Lochte for falsely reporting a crime, after a decision to dismiss the case last year was overturned.

The American had claimed that he and team-mates Jimmy Feigen, Gunnar Bentz and Jack Conger had been held up and robbed by men posing as police while celebrating in Rio de Janeiro during the 2016 Olympic Games.

Brazilian police claimed that the six-time Olympic gold medallist had fabricated the story and that the four swimmers had actually vandalised a petrol station and were asked to pay for damages by security guards.

The case was thought to be over after Lochte, who subsequently served a 10-month suspension from USA Swimming in connection with the incident, obtained a habeas corpus in court after claiming he did not falsely communicate a crime as he did not report the alleged assault directly to the police.

But Brazil's Superior Court have now granted prosecutors permission to continue pressing charges against Lochte after they decided the case was still worth pursuing despite the vast number of unsolved violent crimes in the country.

"It's important because it's a crime," said state prosecutor Rodrigo de Almeida Maia, according to the New York Times.

"In this specific case, there is also the narrative of a false crime during the Olympics, which stained Brazil's image."

According to O'Globo, Lochte could be fined or face six months imprisonment if convicted.

In reality, though, there appears no chance of Lochte returning to Brazil and risking punishment.

The 33-year-old's lawyer Jeff Ostrow told website TMZ that the case is "absurd and disgusting".

Lochte's team-mate Feigen was not prosecuted after he agreed to pay a fine to the Brazilian authorities.

Lochte was effectively barred from last year's World Aquatics Championships in Budapest as he was still suspended when the US Trials took place.

He has previously said he is targeting the Tokyo 2020 Olympics, warning other swimmers to "watch out".

Lochte's full punishment also included the loss of USA Swimming support during the ban, and he was required to fulfil 20 hours of community service.