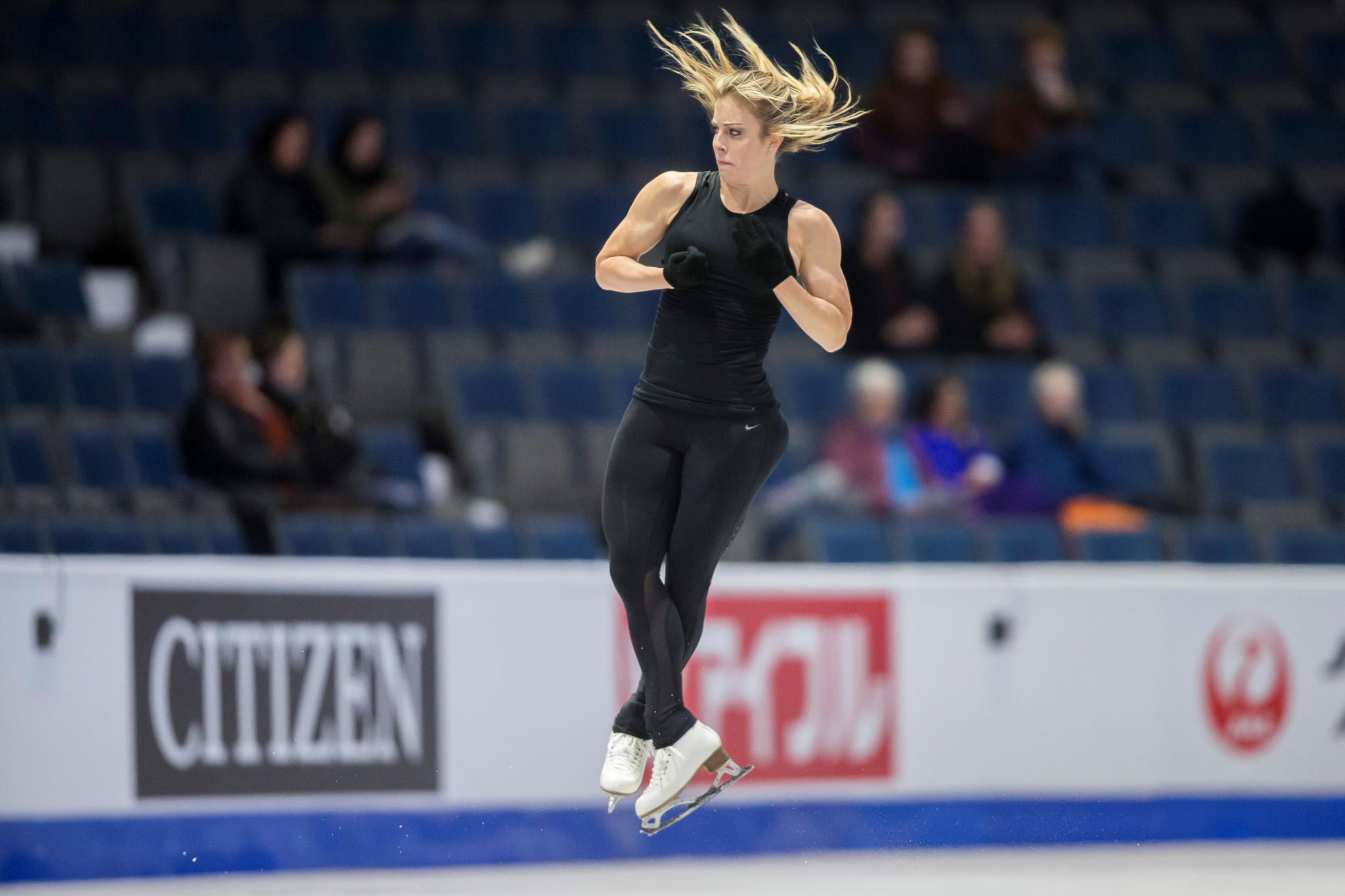 American Ashley Wagner has announced that she will sit out the entirety of the 2018-2019 Grand Prix of Figure Skating season.

The 29-year-old said she would be skipping the flagship International Skating Union circuit to rest after more than a decade of continuous competing.

"After the craziness of last season, I decided to take a breather and sit out of this Grand Prix season," she said on Instagram.

"My passion for the sport burns very bright, but after 11 seasons on the circuit I am ready for a bit of a break.

"I am continuing to train and take this day by day, but I'm allowing myself the opportunity to open up the definition of what skating means to me."

She won a silver medal in singles at the 2016 World Championships on home ice in Boston, and also won gold at the Four Continents Championships in Colorado Springs in 2012.

However, she failed to make the Pyeongchang 2018 Winter Olympic team after not qualifying through the US trials.

She was named as first alternate for the Games in South Korea but said she was "furious" with the scores given to her by the judges.