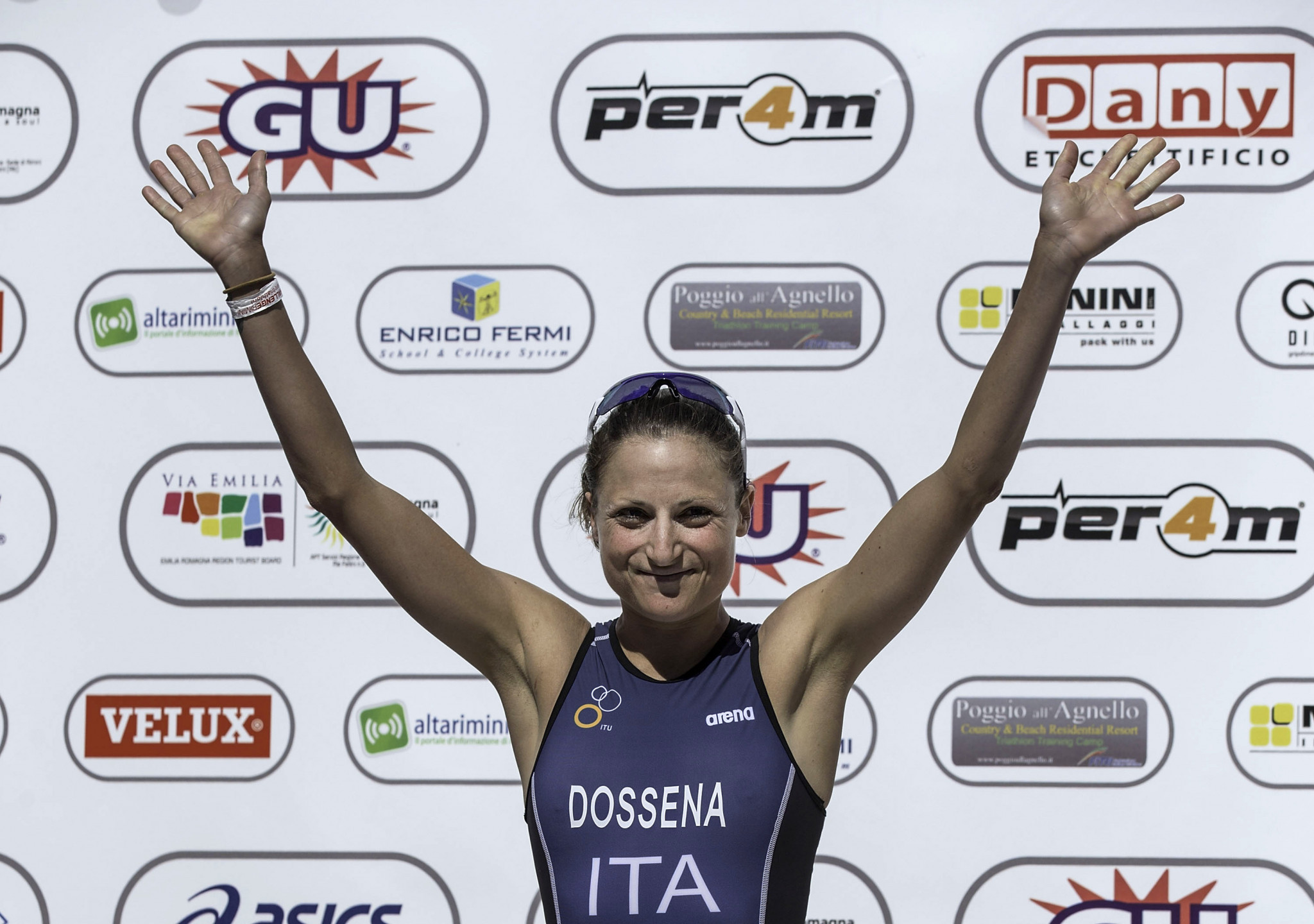 Eritrean-born Faniel, who crossed the line in 1:04.07, had come to prominence last year with an unexpected victory in the Venice Marathon after many of the front runners had taken a wrong turn.

A competitor both in athletics and triathlon, she was a long way clear of two chasing Spaniards in Marta Galimany, who finished in 1:15.16, and Elena Loyo who came home in 1:16.20.

Dossena was the third successive Italian woman to strike gold after Anna Incerti in 2009 and Valeria Straneo in 2013.

The race had begun at 9am local time to avoid the heat of the day.

It started here in the centre of of the city at Placa Imperial and runners completed two laps of a circuit before heading out on the home straight towards the finish at the Campclar Athletics track in the Mediterranean Ring Complex.

The heat still took its toll as four runners did not finish in each race.