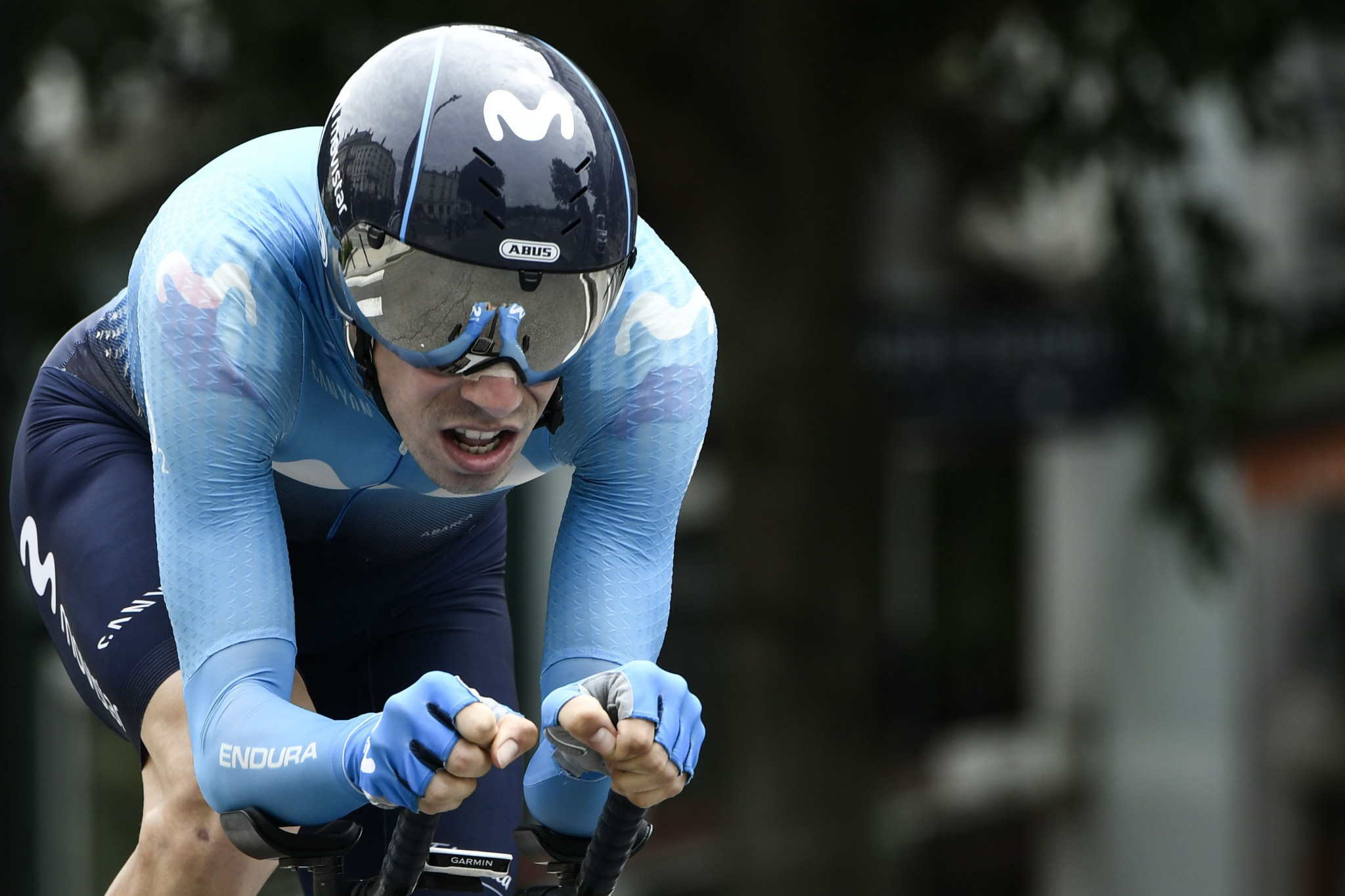 Spanish cyclist Jaime Roson has been suspended by the International Cycling Union (UCI) after they found an anomaly in his biological passport that could suggest doping.

His team Movistar announced the news, saying they have also suspended Roson provisionally while the irregularity is investigated.

The adverse analytical finding (AAF) arose in January 2017 when Roson still raced for Caja-Rural, according to Movistar.

Movistar were informed of the issue on Wednesday night (June 27).

"Since his arrival in 2018, the rider's comportment and the tests and readings on his biological passport have been beyond reproach," they said.

"As an advocate of cycling’s credibility and fair play, and following the UCI's Anti-Doping Rules, our team provisionally suspends its working relationship with the rider."

So far this season, Roson has won Vuelta a Aragon and finished in the top 10 of the Volta ao Algarve and Tirreno-Adriatico, though he was not due to compete in the Tour De France.

Movistar have said they will work with the 25-year-old to establish what has happened.