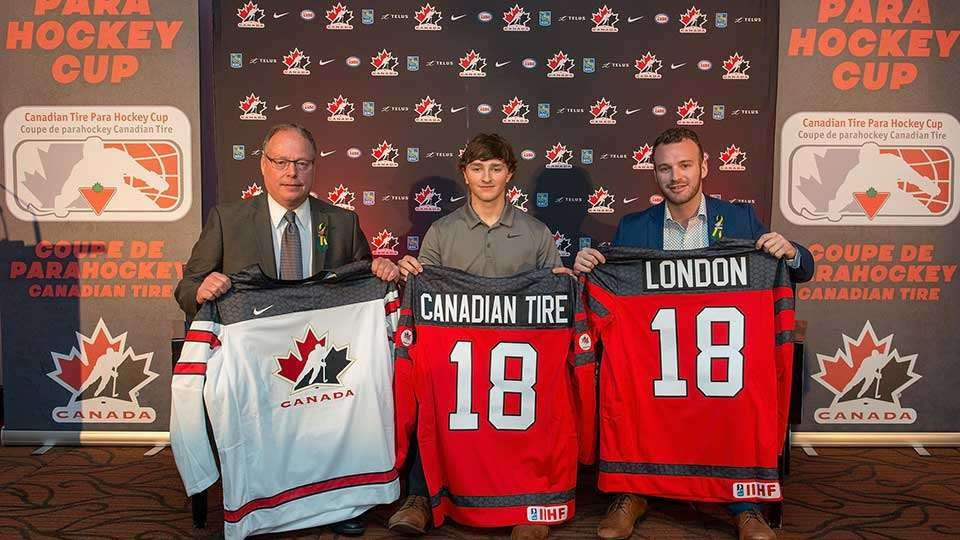 Retail company Canadian Tire has signed on as the title sponsor of the rebranded Para Hockey Cup, it has been announced.

The first edition of the new event, previously called the World Sledge Hockey Challenge, is due to be held in London in Ontario for the first time from December 1 to 8.

Matches are scheduled to take place at the Western Fair Sports Centre.

"Playing on home ice is always exciting, but to know we’ll be here in London, so close to my hometown of Wallacetown, is very special," James Dunn, a member of the Canadian team which won the silver medal at the 2018 Winter Paralympics in Pyeongchang, said.

Dunn added: "This event is one of the most prestigious on the international Para hockey calendar, and to have such a great partner as Canadian Tire on board will continue to elevate the event for our team, and for the other nations invited to take part.

"My team-mates and I are looking forward to having London and area hockey fans come out to cheer us on this December."

Canada finished as runners-up at last year's World Sledge Hockey Challenge after losing to arch-rivals the United States, who also beat them in the Pyeongchang 2018 gold medal match, in the final.

"We know that London will be out in full force to support this event – from sponsors, to volunteers, to fans in the stands," said Organising Committee head Todd Sargeant.

"We’re looking forward to bringing a taste of the exciting action we all got to enjoy from these last Paralympic Games to our hockey community of London."