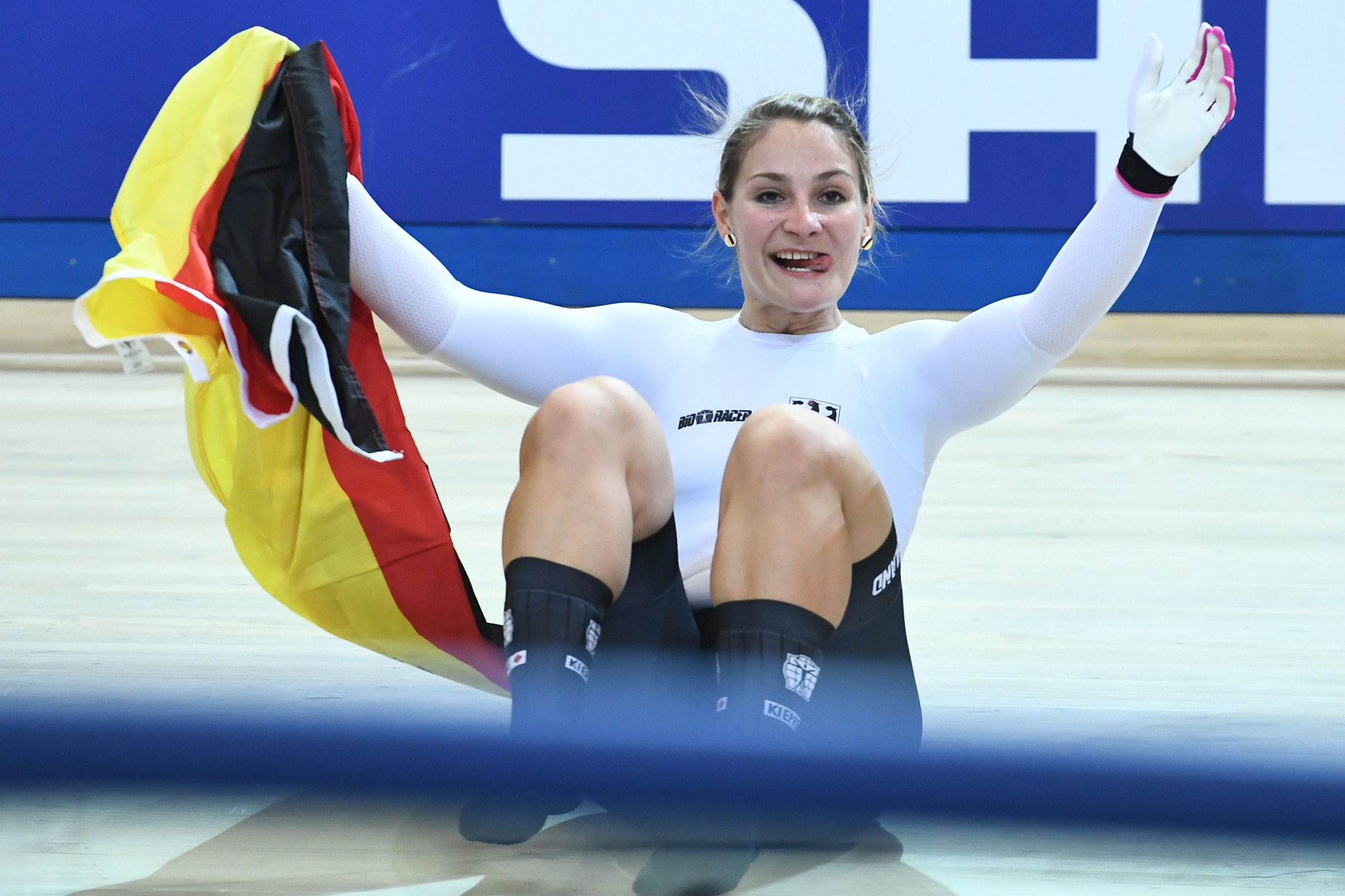 The German Cycling Federation (BDR) made the announcement, revealing the 27-year-old collided with another rider at full speed at the Cottbus velodrome.

"We are shocked," said a BDR statement on their Facebook page.

"Kristina is being flown to Berlin and will be operated on there in (the) coming hours."

German Olympic, World and European champion Kristina Vogel has been seriously injured in a training accident today.
Get well soon Kristina, don't give up! 🤞🏻 pic.twitter.com/ZLEGywhtVQ

On arrival at the hospital she was placed in intensive care.

So far, no further details have been released.

She is also a part-time police officer.