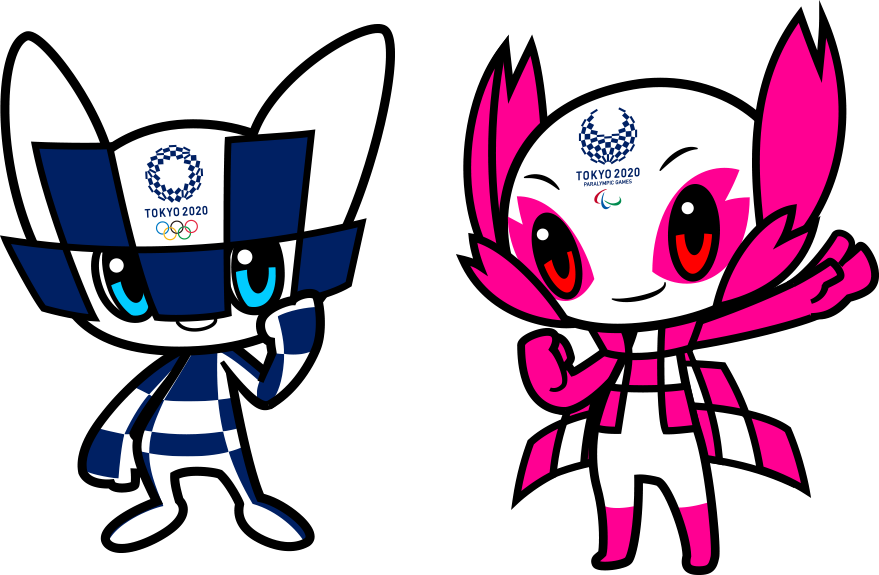 Tokyo 2020 will reveal the names of their Olympic and Paralympic mascots at an event in the Japanese capital on July 22, it has been announced.

The "superhero" mascots were announced to the world by Tokyo 2020 back in February but the names have not yet been unveiled.

The event on July 22 will mark their first public appearance.

A mascots' "house" in the new Tokyo Midtown Hibiya complex will be inaugurated on the same day.

Fans will be able to purchase a range of Tokyo 2020 items at the house and will have the chance to take photos with the Olympic and Paralympic mascots.

It will be open to the public until September 8.

Tokyo 2020 will also show a short film explaining how mascot designs were submitted by the public, and how the winners were selected by elementary schoolchildren, at the event.

The mascots were chosen following a vote where pupils from 16,769 schools were allowed to choose one of three pairings.

These were taken from an initial 2,042 mascot entries from the public.

The winning mascots were designed by Ryo Taniguchi, a character designer and illustrator whose work has been featured at various exhibitions in Japan.

The naming of the two characters will take place two days before Tokyo 2020 marks the Two Years to Go countdown until the Olympics on July 24.

Tokyo 2020 are due to celebrate the milestone at an event featuring exhibits from sponsors and local authorities as well as a "sport experience" space.

The mascots will also be available for photos during the celebratory event.