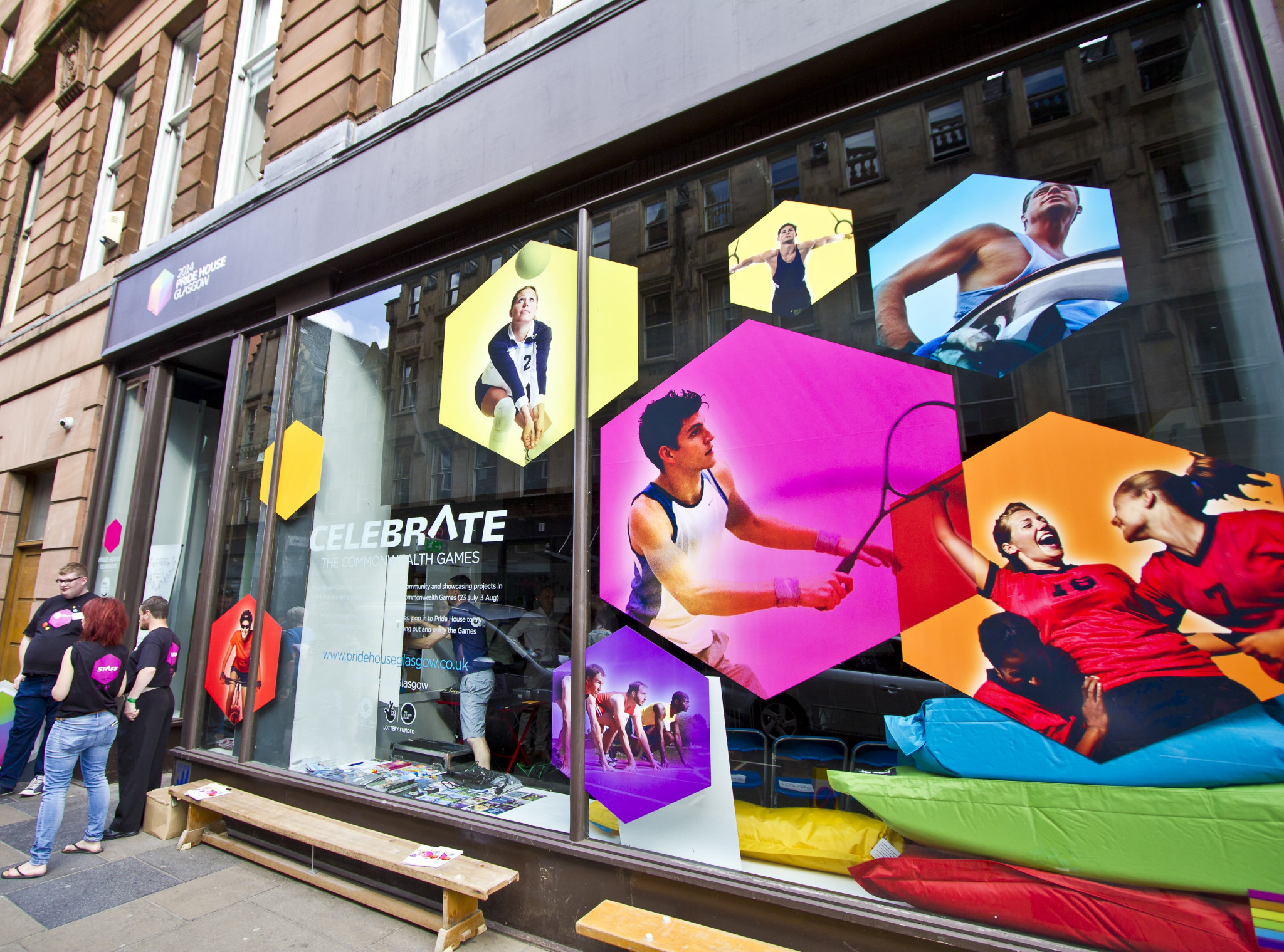 The venue has been announced for a special lesbian, gay, bisexual, transgender and intersex (LGBTI) hub during the Glasgow 2018 European Championships.

Pride House will be based at 17 Trongate in Glasgow's Merchant City, and will act as a haven for LGBTI athletes and fans during the event from August 1 to 12.

Visitors will be able to watch the competitions and enjoy cultural events at the venue created to help tackle LGBTI-phobia in sport.

A Pride House was also created for the 2014 Commonwealth Games in Glasgow and others have been set-up at the 2010 and 2018 Winter Olympics in Vancouver and Pyeongchang respectively.

There was also one during this year's Commonwealth Games in the Gold Coast.

Scotland's Minister for Sport Aileen Campbell admitted she is "delighted" to see it returning to Glasgow this year.

"Pride House gives us an opportunity to celebrate Scotland's LGBTI community and shine a spotlight on Scotland's wider commitment to equality," she said.

Susan Aitken, leader of Glasgow City Council, claimed it is a "really positive story" for the city.

"I'm sure the venue will be a hive of activity during the Glasgow 2018 Championships and will be a central hub for people to gather and celebrate both the cultural and sporting activities taking place during the summer," she said.

The group LEAP Sports Scotland have helped create this year's venue by working with Pride House International, the governing body that supports and oversees the delivery of Pride Houses by organisations during international multi-sport events.

The inaugural European Championships will see existing continental events in aquatics, cycling, gymnastics, rowing, triathlon and golf held at the same time under the same banner in the Scottish city.

Athletics will be held in Berlin with competition due to take place between August 2 and 12.

It is hoped that staging the sports all at once for the first time will increase their exposure and stature.