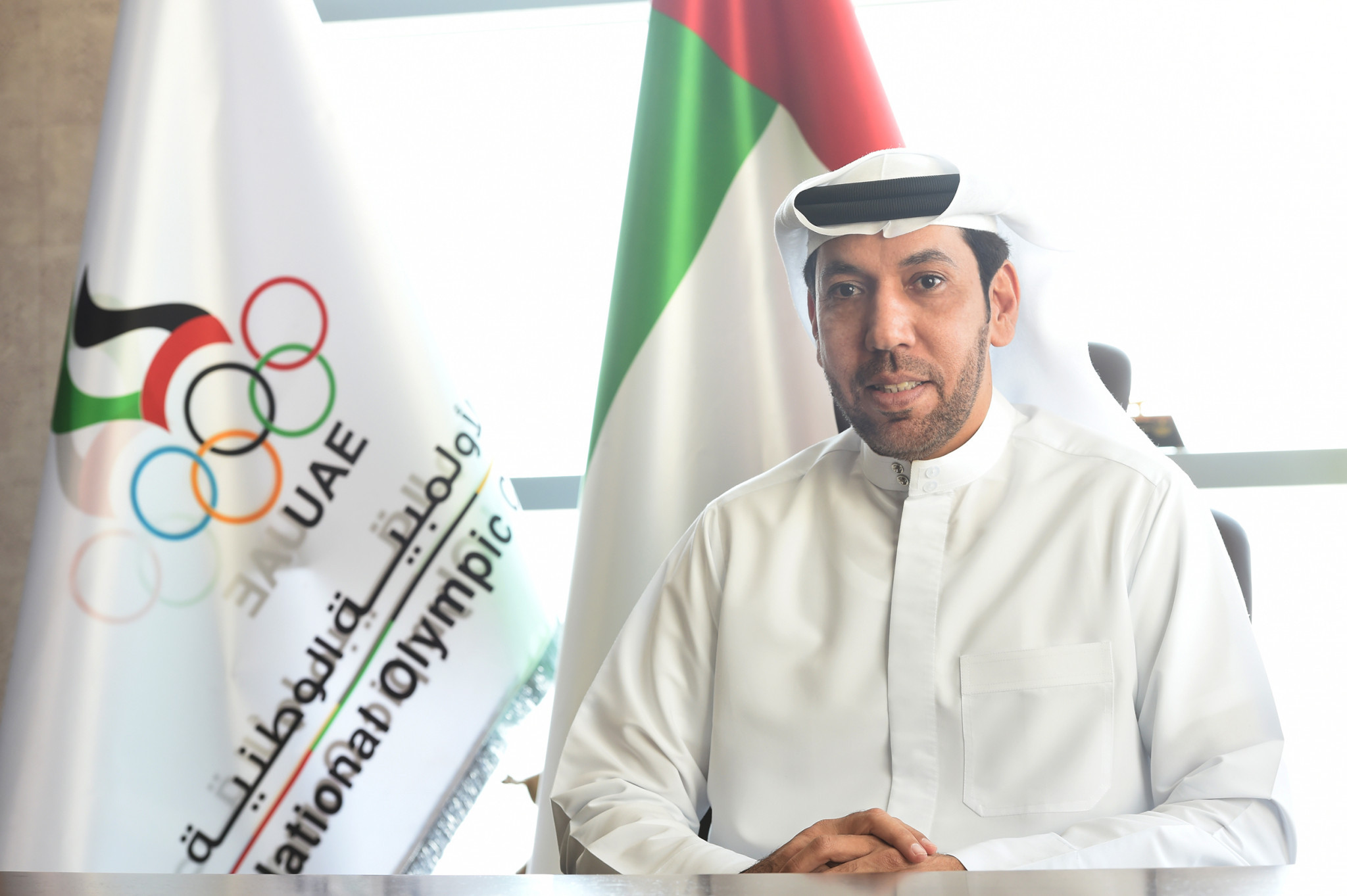 Al Shinkeeti is the incumbent assistant director general of air sports at the General Directorate of Residency and Foreigners Affairs in Dubai.

He also serves as deputy chairman of the sports games sector at the Al Ahli Youth Club and has won the Dubai Award for Excellent Government Performance among other accolades.

"I can only thank the President of the NOC for this confidence and provide every support for the sport and athletes to make a success," said Al Shinkeeti.

"Such support has reflected positively on the unique progression of our athletes in representing and raising the image of the nation worldwide.

"The upcoming future is abundant with key sporting events including the 18th Asian Games in Indonesia this August, and the third Youth Olympics in Buenos Aires, Argentina this October.

"These important sports gatherings constitute a great opportunity to raise the image of the UAE on the global sports map.

"It also avails a chance to benefit from numerous experiences and practices.

"We perceive the importance of building a joint sports strategy with the General Authority of Sport and Sports Councils with regards to the competitive sports which the UAE believe it will be possible to obtain Olympic medals in under a concerted national objective."

The UAE has won two Olympic medals in its history, a gold and a bronze.