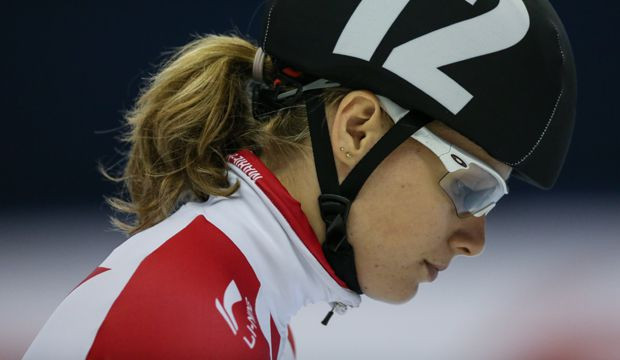 Canadian short track speed skater Joanie Gervais has retired at the age of only 23 after suffering two concussions.

The former World Junior Championship relay silver medallist said she did not want to risk her health by continuing in the sport.

"The decision to stop wasn't easy to make," she said.

"I had to think about my health first and foremost.

"I've had two concussions and the risk of suffering another had become too great.

"Fear prevented me from focussing entirely on my goals.

"After thinking about it for a few months, I've reached the heartbreaking decision to hang up my skates."

She also won relay bronze at the 2015 Winter Universiade in Grenada.

One of her best memories is the 2012 Canadian Junior Championships.

"I had a rough summer and start to the season and, when I won the 1,000 metres race at the 2012 Canadian Junior Championships, I clinched my spot among the top three and qualified for the World Juniors, and that was an incredible feeling because all the effort I had put into it was paying off," she said.