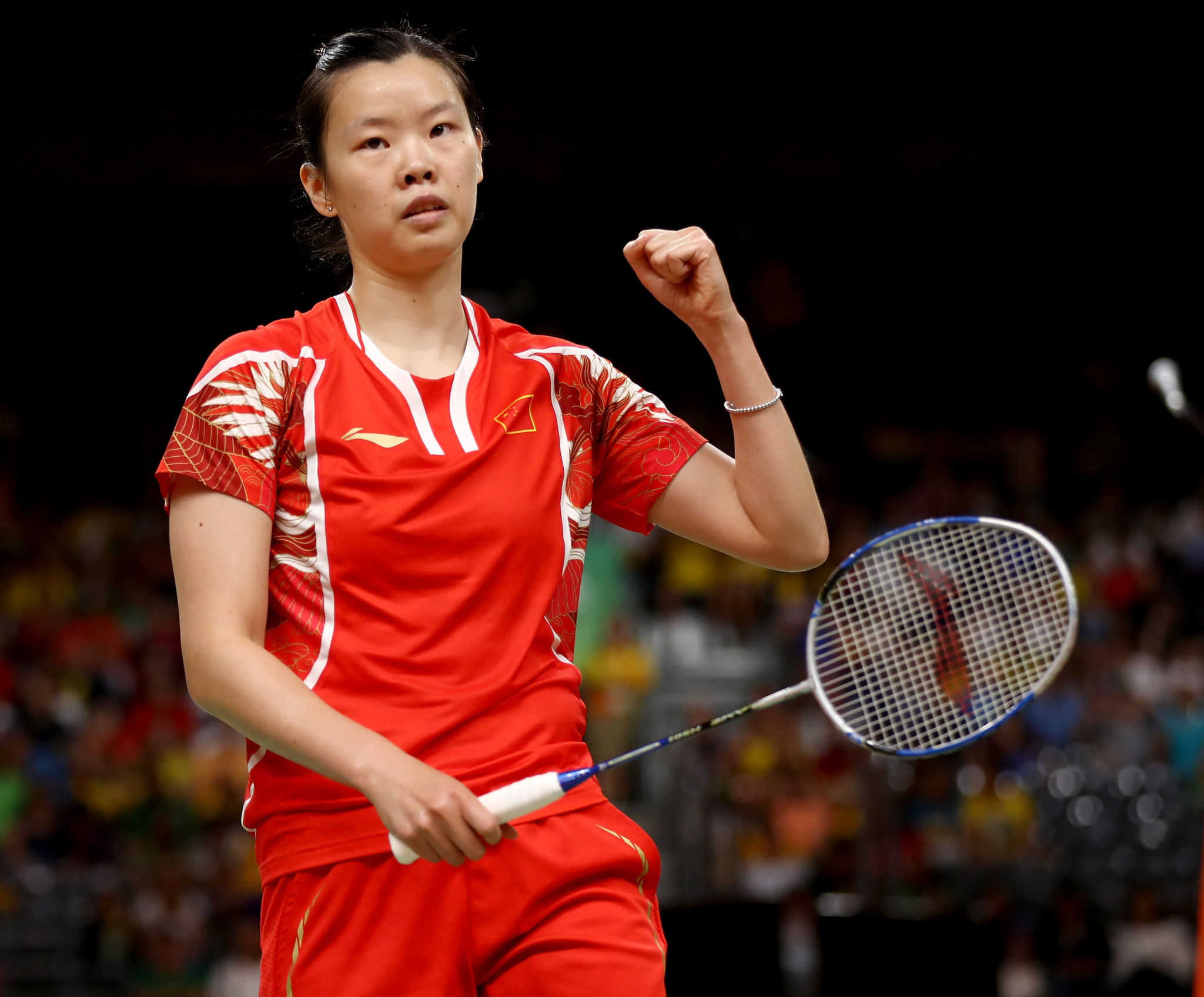 Li Xuerui has continued her incredible return from injury by winning the Badminton World Federation Canada Open, having already won the US Open earlier this month.

The Chinese player, the 2012 Olympic champion, only returned to competition in April having suffered a severe knee injury at the Rio 2016 Olympics, which kept her out for 600 days.

She also won her comeback tournament, the Chinese Masters.

Twenty-seven-year-old Li also knocked out the number one seed, Canada's Michelle Li, on her way to victory.

The men's singles in Canada was won by another Chinese player, Lu Guangzu.

The Japanese player, who is also 21, is ranked 396th in the world and was the lowest ranked player in all of his matches throughout the tournament, meaning just making the final was a significant achievement.

Guangzu also had good wins on his way to the final, however, as he beat the Dutch second seed Mark Caljouw in the third round before beating the eighth seed, England's Toby Penty, in the fourth.

England had a better go of it in the men's doubles though.

The top seeds Marcus Ellis and Chris Langridge won a tough final against the second seeds Mark Lamsfuss and Marvin Emil Seidel 19-21, 21-18, 22-20, having also been pushed all the way in every match since the second round.

Ellis faced Lamsfuss again in the mixed doubles final, and again came out on top, alongside his playing partner Lauren Smith.

Ellis and Smith, who were the top seeds, beat the German pair of Lamsfuss and Isabel Herttrich in a walkover, 21-13, 21-4.

In the women's doubles the top seeds also triumphed.

Japan's Ayako Sakuramoto and Yukiko Takahata won their final against the German pair of Isabel Herttrich and Carla Nelte, 21-13, 21-15.

Unlike Ellis and Langridge in the men's event, Sakuramoto and Takahata only had one match go the distance, in round two.