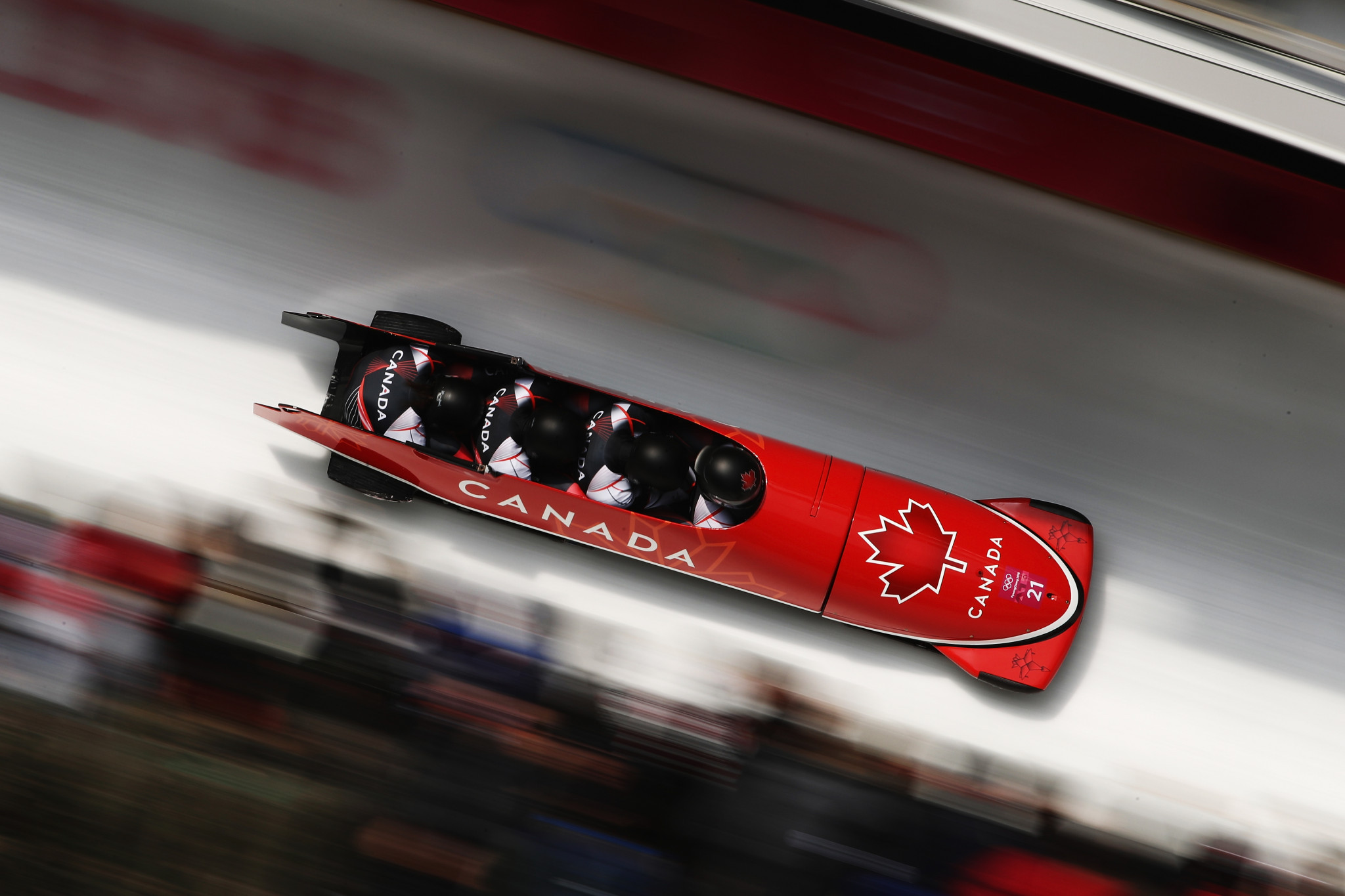 Canada's Sarah Storey has withdrawn from this week's International Bobsleigh and Skeleton Federation (IBSF) Presidential race while raising concerns about the conduct of incumbent Ivo Ferriani.

The Bobsleigh Canada chief, who is the daughter of Ferriani’s processor, Bob Storey, had been nominated for every position on the IBSF Executive Board at elections due to take place at the organisation's Congress in Rome on Wednesday (June 27).

She still intends to stand for one of the vice-presidential positions, but plans to confirm her intentions after discussing with colleagues in the Italian capital to ensure the best possible representation.

This seemingly leaves a two-horse race for the Presidency between Ferriani and Switzerland's Fritz Burkard.

"It was never my intention to run for President," Storey told insidethegames.

"The IBSF called for nominations before the Winter Olympic Games [in February].

"I put in my candidature correctly and the IBSF refused it, despite repeated requests in person and in writing.

"I then did not hear anything more for two-and-a-half months, when the IBSF finally released the candidature list announcing that I was standing for every position.

"I put in a candidature and then was hoping to find the right position following discussions with colleagues in Pyeongchang.

"I did not want to challenge those who were doing the right thing for the sport.

"I am a lawyer with education and experience in international sport and my intention is to contribute to strengthening the IBSF Executive Committee, if my colleagues choose to honour me with that responsibility.

"I do not plan to run for President and plan to discuss with colleagues at the Congress before deciding which position to focus on."

Storey, a lawyer whose wider sporting posts include a year as director of legal affairs at SportAccord between 2014 and 2015, criticised the way the election has been run by the IBSF and claimed it does not conform with Ferriani's pledge to prioritise transparency and good governance.

"The IBSF are refusing to share the list of delegations [and consequently how many eligible voters there will be] which seems to give a significant advantage to the incumbent," she said.

"I was not trying to create confusion in the way I stood but, given the way the election has been conducted, it has created confusion.

"The President has made a lot of bold statements about transparency and good governance - but this process has been neither in my opinion."

She criticised the way Ferriani has only just circulated financial reports for the year ending March 31, 2017, meaning delegates currently have no financial information about the Olympic season.

The Canadian claims that this reliance on "outdated and confusing information" means the members "don't know about the actual state of our federation" and therefore cannot fully do their duty.

She also repeated criticsed made by others - but rejected by Ferriani - that the Italian has prioritised his personal objectives as a member of the International Olympic Committee (IOC) member rather than a servant of his own sport.

"What information do we have indicates that more money is being spent on administration and less on sport and the athletes," Storey said.

"We now seem to have more staff, more spending on Presidential duties and less spending on sport activities."

Storey criticised the lack of communication between the IBSF leadership and membership and claimed she only discovered the plans to propose four-person women's bobsleigh for Olympic inclusion at Beijing 2022 after reading about it on insidethegames.

"There was no discussion with the membership," she added.

"There is less information and less transparency.

"We only have calendars for 12 months rather than two years.

"If we don't know the calendar etc, it is extremely challenging.

"In my mind, the President has had eight years to fulfil commitments on good governance and transparency.

"Eight years is a long time."

Ferriani unseated Storey's father in 2010 and has remained a rival, but she claims not to be speaking out of a desire for revenge but due to a genuine concern for the state of the sport.

This is particularly the case, she argues, following the corruption allegations which have culminated in the resignation of the International Biathlon Union (IBU) leadership earlier this year.

"I think my record speaks for itself and it is not personal," Storey said.

"I've made a lot of effort to contribute and have supported IBSF initiatives at all levels.

"We do not have transparency and good governance and this is vital for the world we live in, especially after what has happened in the IBU.

"I have serious concerns and I feel as if I am not doing my job if I don’t raise these significant concerns."

insidethegames has contacted Ferriani and the IBSF for a reaction.

A full Big Read on the elections by Mike Rowbottom today can also be read here.