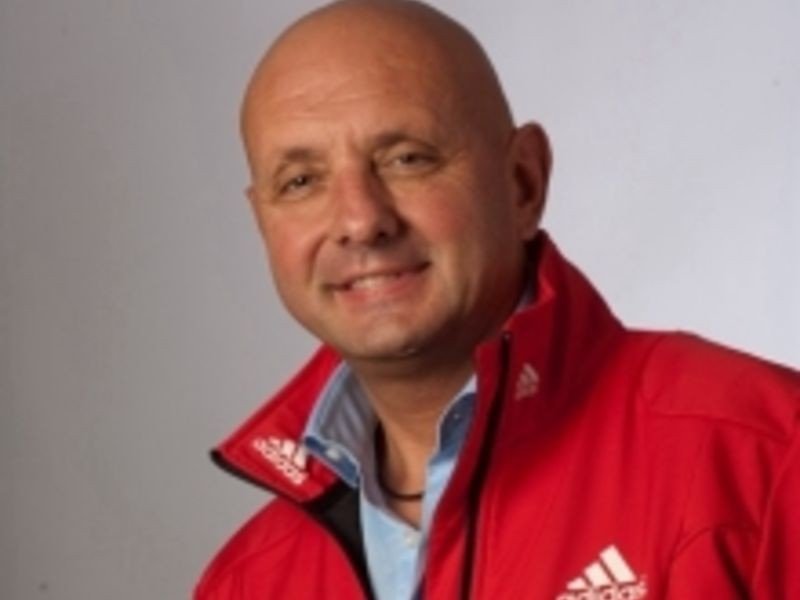 Ivo Ferriani faces a crucial vote - and some awkward issues - in Rome this week as he seeks a third consecutive four-year term as President of the International Bobsleigh and Skeleton Federation (IBSF) that will be essential to his International Olympic Committee (IOC) ambitions.

But one other potentially awkward issue at the IBSF Congress in Rome where Wednesday's voting will take place resolved itself as Britain's Adam Pengilly, the IOC Athletes' Commission member sent home from the Pyeongchang Games following an altercation with a security guard, withdrew his nomination to carry on as IBSF vice president of international affairs for another four years.

"I made the decision to withdraw my nomination on Friday," he told insidethegames.

In the meantime, Ferriani has been campaigning knowing that he has been proposed as the winter sports representative on the Executive Board of the IOC to replace International Ski Federation head Gian-Franco Kasper, a decision likely to be rubber-stamped later this year.

But first the 58-year-old Italian, a former bobsleigh athlete and coach, must retain his IBSF position in Wednesday's vote, where he will be opposed by Fritz Burkard of Switzerland, Canada's Sarah Storey having announced to insidethegames  today that she had withdrawn her original nomination for the position of President

At the last Presidential election during the IBSF Congress in Monaco four years ago Ferriani saw off the only other challenger, Kwang-bae Kang, the South Korean who had served as vice-president of international affairs between 2010 and 2014, by a landslide of 37 votes to four.

This time round, however, the voting could be closer.

An estimated 150 participants are expected to gather in the Eternal City, including delegates from 41 national federations, race organisers, track representatives, IBSF personnel and other guests.

In the run-up to the Congress, Ferriani, secretary general Heike Größwang and the current vice-presidents will meet tomorrow (June 25) for the last Executive Committee meeting of the current term.

Ferriani has been credited by one longstanding figure within the IBSF as having achieved a "step change" in its administration in the past eight years.

In the run-up to the election, Burkard - a vice-president of the St Moritz Bobsleigh Cub who Ferriani brought into the Federation to work within the Para-Sport Committee - has claimed that some National Federation voters see a link with the IOC as a disadvantage rather than a positive factor as it can lead to a distraction in attention and resources.

But others believe that being in their good books can only be of continuing benefit to a sport that is conspicuously far from being cheap.

With the sponsorship of Gazprom, the giant Russian liquefied natural gas company whom Ferriani brought on board in July 2013, thought likely to be coming to a close, the President will be looking to present Congress with a potential replacement from the Chinese market at the start of the next Olympic cycle to the Beijing 2022 Winter Games.

But there are also criticisms of the President circulating over the Federation’s transparency and accountability, particularly with regard to their financial position.

Ferriani also faces an awkward scenario if the Russian Federation is represented in Rome by its current President Alexander Zubkov, the double bobsleigh gold medallist from Sochi 2014 who has had his disqualification after being implicated in a doping regime upheld by the Court of Arbitration for Sport.

Zubkov is still considered the frontrunner to be re-elected Russian Bobsleigh Federation President later this year.

There had been attention too on how Pengilly, who began an eight-year stint as a member of the IOC Athletes' Commission in 2010,  would fare in his quest for re-election. Now he has ended that speculation, but he was still travelling out today.

"I will be in Rome to carry out my remaining duties as VP international affairs until the new incumbent is voted in,," he said.

That leaves three people currently nominated to fill the VP international affairs position - Stefaan Freeling of Belgium, German Glessner of Argentina, and Storey, whose final nominations may yet be further altered.

For the Big Read on the elections, click here.